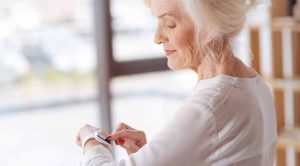 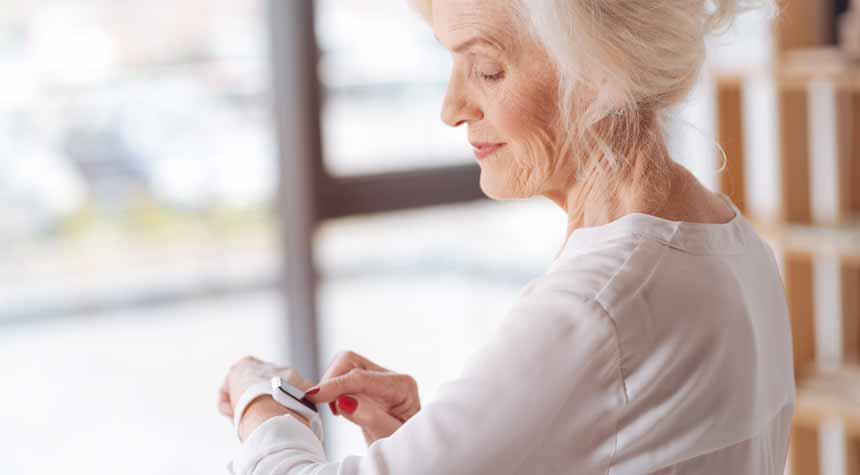 Adults between 45 and 60 years old are not hired for jobs involving technology because managers believe they do not have what it takes to make mid-career changes, a recent survey showed.

“They won’t catch on to the technology,” or “They’ll have a hard time developing new skills” were just a few of the responses hiring managers made regarding this population of adults.

The survey was conducted by Generation, a nonprofit organization that provides free job training, placement, and support to help people find life-changing careers. More than 1,400 hiring managers and 3,800 job seekers and workers in Brazil, India, Italy, Singapore, Spain, the United Kingdom, and the United States responded to the survey.

Hiring managers responding to the survey believed during the recruiting stage, middle-aged adults and older adults will struggle to learn new skills, try new technologies, and fit in with the company culture. Yet, once hired, employers say people in this age group perform as well—or better than younger employees.

“Individuals who are 45 and older are wrongly perceived to be the least desirable cohort in terms of skills, readiness for training, and ability to fit into an organization,” says Mona Mourshed, the founding CEO of Generation. “What was also quite stark was that this perception bias was absolutely universal across every country we surveyed.”

The survey further showed that training people in mid-careers works. Across the seven countries, 74 percent of people who have successfully switched to a new career see the skills they learned in training as being instrumental in securing new jobs. In addition, three in four employers view training and certifications as providing the equivalent of relevant experience when hiring.

More than 50,000 people across 16 countries have graduated from Generation’s training program.

“We believe in the power of work to transform people’s lives,” said Anna Navratil, Head of Giving Back at McKinsey & Company, one of Generation’s global partners. “Reskilling mid-career workers is a critical aspect to helping businesses and communities achieve more inclusive growth.”

Alexa, Amazon’s virtual assistant, provided companionship to many seniors as they sheltered in place during the COVID-19 pandemic. The cloud-based voice service answered seniors’ questions, such as, “Alexa, what’s the weather?” and followed their commands, “Alexa, play the news.”

So, it’s no surprise that Amazon, one of the largest eCommerce companies in the world, is moving into the senior care industry.

In an interview about using technology in aging services, Baik said it can be a challenge to build and implement technology for older adults. It’s also a challenge for seniors to take advantage of technology when they do not have Internet access. For example, some seniors used telemedicine to stay in contact with their medical providers during the pandemic. But, many seniors could not use telemedicine because they did not have the Internet.

Citing a project by the Older Adult Technology Services and the Humana Foundation to gauge internet use among older adults, Baik said the study found that 21.8 million older adults do not have an internet connection. According to Baik, broadband access should be as much a basic need as food and shelter.

For one, Heritage uses a visual mapping system, paired with smart devices, and mental exercises to help residents improve cognition and reinforce routine habits. Also used is TrueLoo, a smart toilet that gives data on the health of individual residents. The data allows staff to take action when they detect a potential health problem.

In another instance, residents with cognitive impairments generally do not notify staff after they fall, Runnoe said. But Heritage uses real-time sensor technology to let staff know when a resident falls.

Carle was one of the lead designers of Shenandoah at The Virginian, a one-of-its-kind memory care community in Fairfax, Virginia. To support health and wellness, the facility has an advanced circadian lighting system that mimics the natural light of the sun throughout the day. The system is programmed to mimic light patterns in any time zone or location. The circadian lighting can help restore the biorhythms of residents who experience sundowning (a group of behaviors that can occur in people with Alzheimer’s disease or other forms of dementia in the late afternoon or early evening).

Carle recommends bypassing products that have “bells and whistles,” or “things that look cool but don’t have real science behind them.”

Rune Labs, a San Francisco-based software company, said it has received clearance from the U.S. Food and Drug Administration to use the Apple Watch to track symptoms in people with Parkinson’s disease.

Rune’s StrivePD system will monitor tremors and dyskinesia, which is uncontrolled involuntary movement experienced by people with Parkinson’s. The software will use Apple’s Movement Disorder API.

Data taken from the Apple Watch will be used with data gathered from Parkinson’s disease monitoring apps from other sources, including an implant that can measure brain signals. The implant is manufactured by Medtronic Inc., a medical device company.

Rune Labs Chief Executive Brian Pepin said the combined data gives doctors more reliable information about their patients’ movement over time. The data, Pepin said, will provide doctors with a continuous stream of observations over time and this could help them develop a better treatment plan for their patients.