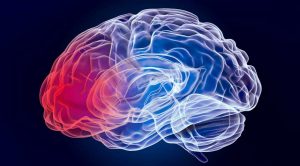 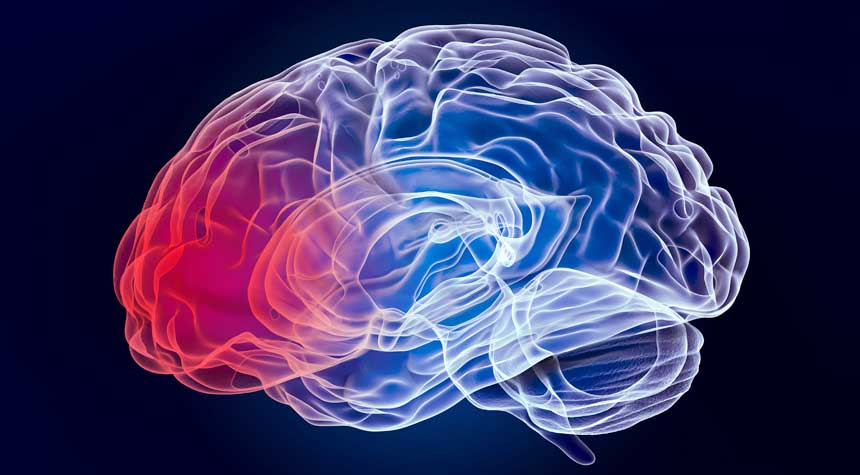 Parkinson’s Signs And Devices That Help With The Disease

Tremors and slowed movement are among the early warning signs of Parkinson’s disease. Now, a new study has added hearing loss and epilepsy as two initial symptoms to watch for when diagnosing the neurological disorder.

The study also found that tremors appear up to 10 years before a Parkinson’s diagnosis, while memory problems appear up to five years before diagnosis. Researchers at the Queen Mary University of London made this discovery after reviewing data from more than one million people living in East London from 1990 to 2018.

Dr. Alastair Noyce, one of the study’s authors, explained that many people with symptoms see their doctors but do not get a diagnosis until five to 10 years later. For example, researchers reviewed data showing that patients had tremors 10 years before they were diagnosed with Parkinson’s.

“This is too long for patients to wait,” Noyce said in a statement about the study published in the JAMA Neurology journal in March. “If we’re able to diagnose Parkinson’s earlier, we have a real opportunity to intervene early and offer treatments that could improve quality of life for patients.”

Parkinson’s is a progressive nervous system disorder that targets the brain cells that control movement. The most common and obvious signs of symptoms of Parkinson’s disease include tremors (shaking of the hand or fingers), bradykinesia (slowed movement), stiff muscles, difficulty walking, and difficulty speaking. Bradykinesia, tremors, and stiff muscles must be present for doctors to consider a Parkinson’s disease diagnosis.

Nearly one million people in the United States are living with Parkinson’s disease, which is more than the combined number of people diagnosed with multiple sclerosis, muscular dystrophy, and Lou Gehrig’s disease (or Amyotrophic Lateral Sclerosis), according to statistics from the Parkinson’s Foundation. About 60,000 people are diagnosed with the disease each year. Men are 1.5 times more likely to have Parkinson’s disease than women, the foundation reports.

There is no cure for Parkinson’s, but the disease can be managed through different types of treatment, including medications and lifestyle changes that may slow the progression of the disease.

According to the study’s investigators, this is the first study in the United Kingdom that used data from a widely diverse population with high socioeconomic deprivation, even though there is universal access to health care.

“People from minority ethnic groups and deprived areas have largely been underrepresented in Parkinson’s research up till now, but to allow us to get a full picture of the condition we need to ensure research is inclusive and represents all those affected,” Dr. Cristina Simonet, the study’s lead author, commented in a news release.

As Parkinson’s disease progresses, people have trouble walking and maintaining their balance, which can lead to falling and triggering other health complications. As the disease advances, people with Parkinson’s may use a wheelchair to get around or may be confined to bed.

Two neurosurgeons have given hope to people with Parkinson’s by developing a system that allows paralyzed people with orthostatic hypotension to walk again. Orthostatic hypotension (OH) is a form of low blood pressure that occurs when a person stands up after sitting or lying down. OH is a common non-motor symptom of Parkinson’s disease. OH can cause falling, fainting, blurred vision, cognitive impairment, and other problems.

Grégoire Courtine, a neuroscientist and a professor at the École Polytechnique Fédérale de Lausanne, Switzerland, and Jocelyne Bloch, a professor, and neurosurgeon at University Hospital Lausanne developed a spinal cord implant for people with OH to restore blood pressure regulation and allow them to stand and walk again.

“By controlling these implants, we can activate the spinal cord like the brain would do naturally to have the patient stand, walk, swim or ride a bike, for example,” Courtine said in a statement about the study published earlier this year in the New England Journal of Medicine.

So far, three patients with complete spinal cord injury were able to walk again thanks to the implant. One of the patients was a 48-year-old woman who had OH and was initially diagnosed with Parkinson’s disease. It was later determined that she did not have Parkinson’s, even though she had similar symptoms. Three months after having the implant, the woman was able to walk more than 820 feet with the help of a walking frame, the study said.

“She is not cured, she would not run a marathon, but this surgery has clearly improved her quality of life,” Bloch said in a news interview.

Researchers say that further research is needed, particularly involving people that have the form of OH seen in people with Parkinson’s disease.

An infusion of apomorphine through a device similar to an insulin pump could help people with Parkinson’s disease and insomnia sleep through the night, according to a study published in The Lancet Neurology in May.

Apomorphine is a drug used to replace dopamine, the neurotransmitter that helps the body control movement and coordination. Apomorphine is prescribed to reduce the Parkinson’s symptoms of stiffness and uncontrollable shaking which wakes people up at night. Apomorphine, however, can cause dopamine to rise and then drop, which can lead to muscle spasms. Medical experts believe a lack of dopamine causes Parkinson’s disease.

People living with Parkinson’s often have trouble sleeping due to medications or brain changes caused by the disease that can disrupt their sleep. Sleep-related symptoms are reported by more than 75 percent of people with Parkinson’s disease, according to the Parkinson’s Foundation.

According to the study, participants who received apomorphine had “significantly improved” sleep compared to those who received a placebo. Researchers said the treatment might be useful to manage sleep disturbances for people with advanced Parkinson’s disease and moderate to severe insomnia.