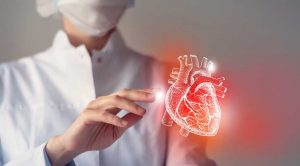 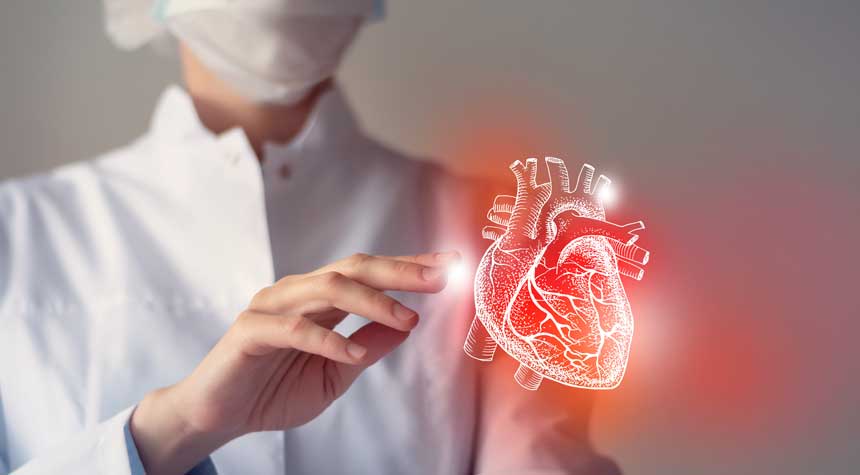 New Therapies For The Heart

Scientists in the United Kingdom (UK), using the same mRNA technology contained in COVID-19 vaccines, may have discovered a way to reverse heart muscle damage caused by a heart attack.

The research team at British Heart Foundation Centre for Research Excellence at King’s College London could be the first scientists to develop a treatment to help the human heart heal itself after a heart attack.

The human heart cannot regenerate itself or stop cells from dying during a heart attack. After a heart attack, scar tissue forms in the area of the damaged heart muscle, and this may cause heart failure in the future.

Although part of the heart may have been severely injured due to the heart attack, the rest of the heart keeps working. But, because of the damage, the heart may be weakened and unable to pump as much blood as usual, according to the American Heart Association.

In their study to regenerate a damaged heart, the investigators at King’s College London tracked genetic codes, known as Messenger RNA (mRNA), that produce proteins that generate healthy heart cells after a heart attack. According to the CDC, mRNA genetic codes “teach our cells how to make a protein that will trigger an immune response inside our bodies.”

“We are using exactly the same technology as the Pfizer and Moderna vaccines to inject micro RNAs to the heart, reaching surviving heart cells and pushing their proliferation,” Professor Mauro Giacca, the lead researcher said in a statement about the study.

Researchers injected mRNA into the hearts of pigs that had a heart attack. The pigs had nearly complete recovery of cardiac function one month later. The study also stated the animals’ hearts had increased muscle mass and reduced scar size.

According to Giacca, this is the first demonstration that cardiac regeneration can be achieved by administering an effective genetic drug that stimulates cardiac regeneration in a large animal with heart anatomy and physiology like that of humans. Since the trial with pigs was successful, tests on humans are due in the next two years.

In a report about pharmacogenomic testing, the British Pharmacological Society and the Royal College of Physicians said DNA testing can prevent opioids, antidepressants, and other medications from causing harm or death to patients who have serious side effects to these drugs. The genetic test, which involves taking a blood sample or a mouth swab, would show whether a drug would be effective or whether a patient would have a bad reaction to the medication.

Professor Sir Munir Pirmohamed, the report’s co-author and National Health Service (NHS) chair of pharmacogenetics at the University of Liverpool, said in an interview with the Daily Mail, that test results could be analyzed in 20 minutes at a cost of just £140 (174.55 USD) per patient.

“In the 21st century, we need to move away from the paradigm of ‘one drug and one dose fits all’ to a more personalized approach where patients are given the right drug at the right dose to improve the effectiveness and safety of medicines,” Pirmohamed said.

While technology is in place to use genetic testing on more than 40 medications, Pirmohamed said only a small number of tests are available in the NHS, “but this needs to be expanded.”

The report noted that about 8 percent of the UK population do not have the gene that allows codeine, a widely used painkilling drug, to work properly. What’s more, studies estimate that as many as 1 in 5 patients who take the drug, clopidogrel, after a heart attack may have a genetic fault with the drug, which means the medication has little to no effect. It is suggested that a genetic test to identify the mutation could prevent about 100,000 strokes each year.

The British Pharmacological Society and the Royal College of Physicians are calling on the NHS and government leaders to “ensure that patients across the UK are offered these tests where there is evidence to show their utility. For patients, this will mean the medicines they take are more likely to work and be safer.”

Last year, Sarah-Jane Kirkaldyn, a resident of Wokingham, England, participated in a trial that confirmed that she had adverse effects from azathioprine, a high-risk, immune-suppressing drug that was initially prescribed to her to treat her Crohn’s disease.

At one point, Kirkaldyn said her doctor told her to stop taking the medication because blood tests showed that her white blood cell count had significantly dropped and she needed a blood transfusion.

So, she was admitted to the hospital where she stayed for two weeks and received three blood transfusions. But her ordeal wasn’t over. Two weeks after her discharge, she had dark spots on her skin, rapid heart palpitations, a high temperature, and a “spaced-out feeling,” which she experienced before when taking the medication. Kirkaldyn had developed pneumonia and sepsis, a life-threatening response to an infection.

After her recovery, Kirkaldyn was enrolled in the genetic testing study and was told there was a fault in her DNA which was why her body could not process the drug. Kirkaldyn supports extending this test to others.
“If a test [to find the fault] was available to everyone before they’re given the drug, it would be fantastic,” she said.

Professor Sir Mark Caulfield, the president-elect of the British Pharmacological Society, believes pharmacogenomics is the future because it will help revolutionize medicine by delivering a personalized healthcare system “fit for 2022.”