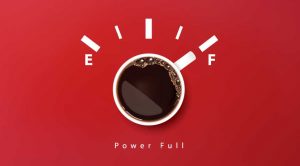 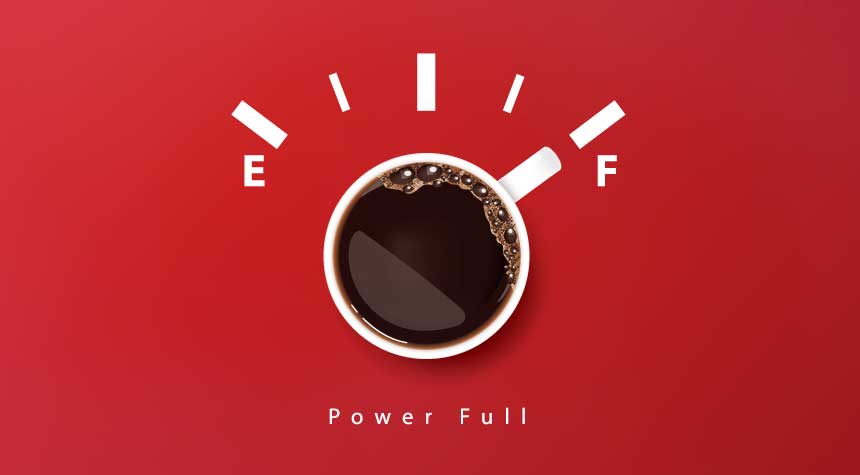 This Drink Lowers The Risk of Type-2 Diabetes

If you are a coffee lover, the first thing you do after turning off your alarm clock in the morning is getting a cup of coffee. Whether caffeinated or decaffeinated, black or with cream and sugar, there’s nothing like a cup of freshly brewed coffee to help you get your day started. What you may not realize is that as you sip your cup of java, you also may be lowering your risk of type 2 diabetes.

A Harvard University research team found that the consumption of coffee, regardless of the caffeine status, was associated with a reduced risk of type 2 diabetes. The investigators also discovered that drinking sugar-sweetened beverages, such as caffeinated and caffeine-free colas and carbonated soft drinks, were associated with a higher risk of developing type 2 diabetes. The study’s findings were published in The American Journal of Clinical Nutrition.

Type 2 diabetes is the most common form of diabetes. Type 2 diabetes is a disease in which the body’s blood glucose, or sugar, levels are too high. According to the U.S. Centers for Disease Control and Prevention, the body uses sugar as a source of energy. The movement of sugar into cells in the body is regulated by a hormone called “insulin,” which the pancreas produces.

With type 2 diabetes, cells do not effectively respond to insulin which results in cells taking in less sugar; this is called insulin resistance. As a result, the pancreas makes more insulin in an attempt to get cells to respond. Because the pancreas cannot keep up, sugar increases in the bloodstream and eventually leads to type 2 diabetes. High blood sugar can cause other serious health problems such as heart disease, vision loss, and kidney disease.

Although there is no cure for diabetes, the chronic condition can be controlled and managed with diabetes medication, prescription insulin, healthy eating, and weight loss, among other things.

The research team observed 74,749 women in the Nurses’ Health Study (NHS) from 1984 to 2008, and 39,059 men in the Health Professionals Follow-Up Study (HPFS) from 1986 to 2008. The participants did not have diabetes, cardiovascular diseases, or cancer at the beginning of the study.

Over the 24-year period, researchers observed:

The study suggests the protective effects of coffee and tea may explain the findings. For example, coffee is rich in chlorogenic acid which lowers blood glucose levels and improves the body’s metabolism of glucose. Tea also contains antioxidant flavonoids which can also improve glucose metabolism.

While coffee may be beneficial, health experts advise drinking it in moderation. The Mayo Clinic suggests that drinking up to 400 milligrams of caffeine a day appears to be safe for most adults. This amounts to roughly the amount of caffeine in four cups of brewed coffee, 10 cans of cola, or two “energy shot” drinks, according to the Mayo Clinic.

The Mayo Clinic, however, advises not to drink more than four cups of caffeinated coffee a day, and recommends cutting back if you experience the following side effects: