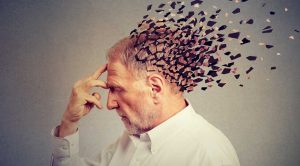 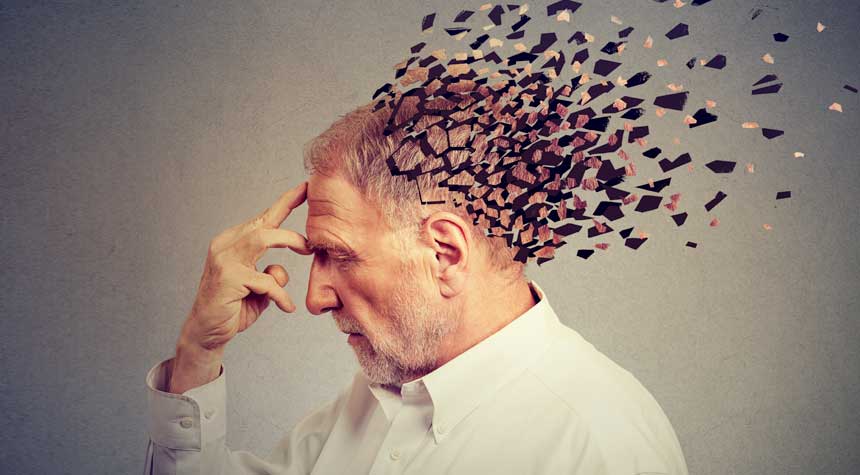 It’s normal for older adults to take a nap during the daytime, especially if they want to catch up on sleep that they lost the night before. In fact, taking a short nap in the afternoon has been shown to boost energy and improve brain function.

However, a recently released study found that too much daytime napping on a regular basis could be an early warning sign of dementia. The study further showed that a diagnosis of Alzheimer’s dementia sped up the increase in daytime napping during aging. The team of investigators at Brigham and Women’s Hospital learned that more frequent daytime naps were a risk factor for developing Alzheimer’s dementia in cognitively normal older men and women.

The researchers described the relationship between daytime napping and cognition as a “vicious cycle.”

“The vicious cycle we observed between daytime sleep and Alzheimer’s disease offers a basis for better understanding the role of sleep in the development and progression of Alzheimer’s disease in older adults,” Dr. Peng Li, research director of the Medical Biodynamics Program at Brigham and Women’s Hospital, said in a statement about the study published in March in Alzheimer’s & Dementia: The Journal of the Alzheimer’s Association.

The team used data gathered from the ongoing Rush Memory and Aging Project, which followed over 1,400 people between the ages of 74 and 88, with an average age of 81. Participants were given a watch-like device to wear on their non-dominant wrist for up to 14 days.

To identify sleep episodes, the investigative team came up with a sleep-scoring algorithm that considered wrist activity counts. After identifying napping episodes, the researchers calculated the nap duration and frequency.

A future study the team hopes to conduct is testing whether a direct intervention in daytime napping can lower the risk of Alzheimer’s dementia or cognitive decline.

“Our hope is to draw more attention to daytime sleep patterns and the importance of patients noting if their sleep schedule is changing over time,” said Dr. Kun Hu, the study’s co-senior author and a physiologist in Brigham’s Division of Sleep and Circadian Disorders. “Sleep changes are critical in shaping the internal changes in the brain related to the circadian clocks, cognitive decline and the risk of dementia.”

A team of researchers at the University of California San Francisco also explored the relationship between sleep behavior and Alzheimer’s disease, but this study involved an “elite sleeper” gene found in “short sleepers.”

While it’s been said that eight hours of sleep every night helps in maintaining optimal physical and mental health, some people only nea few hours of sleep each night and feel refreshed and ready to go in the morning.

The UCSF team have been studying “elite sleepers,” people who can thrive and remain healthy even after getting only four to six hours of sleep each night. The researchers believe short sleepers have certain gene variants that are associated with healthy short sleep patterns. The investigators also believe these same genes may also slow the onset of neurodegenerative diseases, such as Alzheimer’s.

The team conducted a study involving two specific gene variants that promote natural short sleep and used several mouse models genetically engineered to be susceptible to the development of Alzheimer’s.

After conducting several experiments with the mice, the researchers found that the gene variants slowed the progression of Alzheimer’s disease in the animals. While the investigators could not determine how the gene variants are protected from neurodegeneration, they believe their findings affirm that genetic factors play a role in slowing the progression of Alzheimer’s disease.

“There’s a dogma in the field that everyone needs eight hours of sleep, but our work to date confirms that the amount of sleep people need differs based on genetics,” Dr. Louis Ptacek, the co-senior author and a professor of neurology said in a statement about the study. “Think of it as analogous to height; there’s no perfect amount of height, each person is different. We’ve shown that the case is similar for sleep.”
Alzheimer’s Association Report: Distinguishing Between Alzheimer’s Disease and Normal Aging is a Challenge

Doctors and the general population alike may attribute the common signs of memory loss to being a normal part of aging, according to a new report from the Alzheimer’s Association.

The organization’s report, released in March, said 12 percent to 18 percent of adults 60 and over have “mild cognitive impairment” (MCI), a category of memory loss or cognitive problems that may be a precursor to dementia or caused by other medical or behavioral issues.

Forgetting a name, taking longer to learn something new, or misplacing keys can be a normal part of aging, but this does not mean that an older adult has Alzheimer’s disease. However, older adults with MCI often lose things and cannot find them, forget to go to events or appointments or have trouble having a conversation, according to the National Institute on Aging.

A national survey conducted by the Alzheimer’s Association found more than 82 percent of the 2,434 people surveyed knew very little about or were not familiar with MCI. When prompted with a description of MCI, 55 percent of survey respondents said MCI sounds like “normal aging.

While the 801 primary care physicians who participated in the survey said they were committed to learning more about MCI, more than 77 percent said Alzheimer’s is difficult to diagnose, and 51 percent did not usually feel comfortable diagnosing it.

More than 6.5 million Americans have Alzheimer’s disease, and the number is expected to continue growing, according to the report. This is one reason why Dr. Maria Carrillo, the Alzheimer’s Association’s chief science officer, stressed the importance for physicians and the general public to understand MCI. Recognizing MCI also allows intervention as early as possible.

“While currently there is no cure for Alzheimer’s disease, intervening earlier offers an opportunity to better manage the disease and to potentially slow progression during a time when individuals are functioning independently and maintaining a good quality of life,” Dr. Carrillo said.