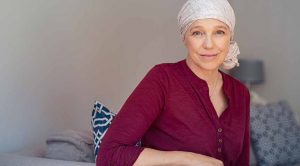 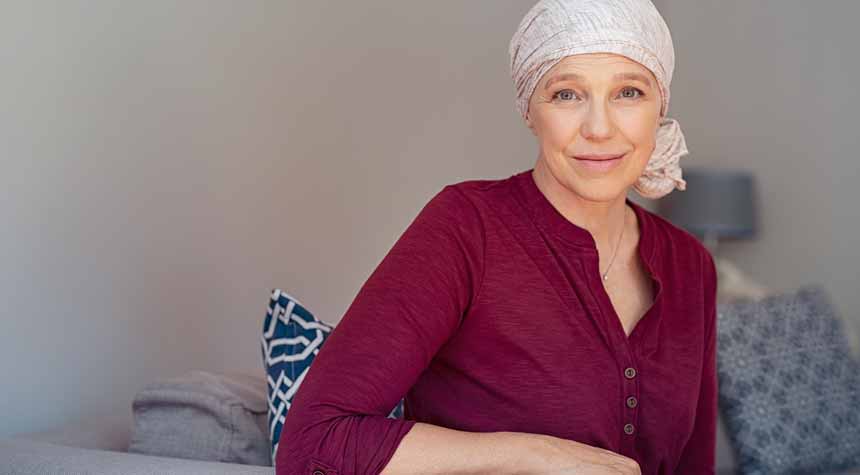 Newly developed vaccines have been at the forefront of the global fight against the coronavirus disease. Now, researchers at Duke University are using the same messenger RNA (mRNA) technology found in COVID-19 vaccines in the fight against HER2-positive breast cancer.

A Duke research team is in a Phase 2 trial for an mRNA vaccine that targets the human epidermal growth factor receptor 2 (HER2) protein which is found on breast cells and is involved in normal human growth. Breast cancer can occur when the body makes too many HER2 proteins.

The synthetic mRNA vaccine stimulates the killer T cells in the immune system to actively seek and destroy the cancerous tumor cells, according to Dr. Herbert Kim Lyerly, an author of the study, and a professor in the departments of Surgery, Immunology, and Pathology at Duke University School of Medicine.

While the investigational vaccine is effective by itself, researchers found the treatment gives a “one-two punch” when used with the drug, pembrolizumab, which is also known by its brand name, Keytruda. Pembrolizumab, an “immune checkpoint inhibitor,” stimulates the body’s immune system to fight cancer cells.

“The basic premise is that the immune checkpoint inhibitors work fantastic if the body has already triggered an immune response, but they don’t work well in the absence of that,” Lyerly said in a press release about the study. “Our vaccine initiates the anti-tumor response, and in combination with the checkpoint inhibitors, works beautifully.”

Norma McAra, who lives in Arbroath, Scotland in the United Kingdom (UK), was diagnosed with lung cancer in 2013. When her doctor gave her the diagnosis, McAra, now 70, said “it felt like a death sentence.”

Scientists are seeing a way forward in treating lung cancer as results from a clinical trial show that patients have a better chance of survival by giving nivolumab along with chemotherapy before surgery.

Researchers discovered that patients who received nivolumab had a 37 percent reduced risk of the cancer recurring, progressing, or death nearly two years on compared to those who only had chemotherapy. What’s more, the research team found that the treatment dramatically shrank tumors before surgery, which makes it easier for surgeons to remove all cancerous tissue.

Commenting on this trial at the American Association for Cancer Research in April, Dr. David Carbone called the results “another quantum leap in lung cancer therapy.”

“Combining immunotherapy with surgery, I think, is the new standard of care and will almost certainly improve overall survival in early-stage disease, for the first time in decades,” said Carbone, director of the James Thoracic Oncology Center at The Ohio State University Comprehensive Cancer Center in Columbus.
The trial results, published in April in The New England Journal of Medicine, also showed that patients were symptom-free for almost a year longer after finishing treatment.

“New approaches like these have transformed lung cancer from something that was basically untreatable to a chronic disease,” said Tobias Arkenau, of the Sarah Cannon Research Institute UK. “The days of only being able to offer chemotherapy, and a fairly bleak prognosis, are pretty much gone. And with nivolumab, there is even the hope of a cure.”

We all have favorite foods that we eat over and over again. After getting used to eating those foods, seldom do we want to add new items (particularly those we do not like) to our diet. A new study, however, encourages people to eat a wider variety of foods with protein to lower their risk of developing hypertension or high blood pressure.

New research published in Hypertension, a journal of the American Heart Association, found that eating a balanced diet that includes protein from a variety of food sources may help adults reduce the risk of developing high blood pressure.

The study’s authors analyzed health information for nearly 12,200 adults living in China who were part of at least two out of seven rounds of the China Health and Nutrition Survey from 1997 to 2015 (surveys taken every two to four years).

The average age of adults was 41 years old and 47 percent of the participants were men. The average follow-up time was six years.
To measure protein intake, the survey looked at the participants food intake for three consecutive days, and gave participants a score based on the number of varieties of proteins eaten from eight specific foods:

Researchers gave 1 point for each source of protein, with a maximum variety score of 8. The investigators then evaluated the association for new-onset hypertension in relation to the protein variety score.

More than 35 percent of the participants developed new-onset high hypertension during follow-up. Researchers discovered that:

“The heart health message is that consuming a balanced diet with proteins from various different sources, rather than focusing on a single source of dietary protein, may help to prevent the development of high blood pressure,”  Dr. Xianhui Qin, the study’s author said in a press release.

The American Heart Association recommends eating one to two servings, or 5.5 ounces, of protein daily.