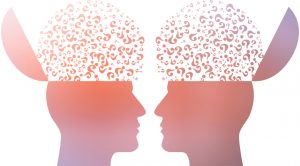 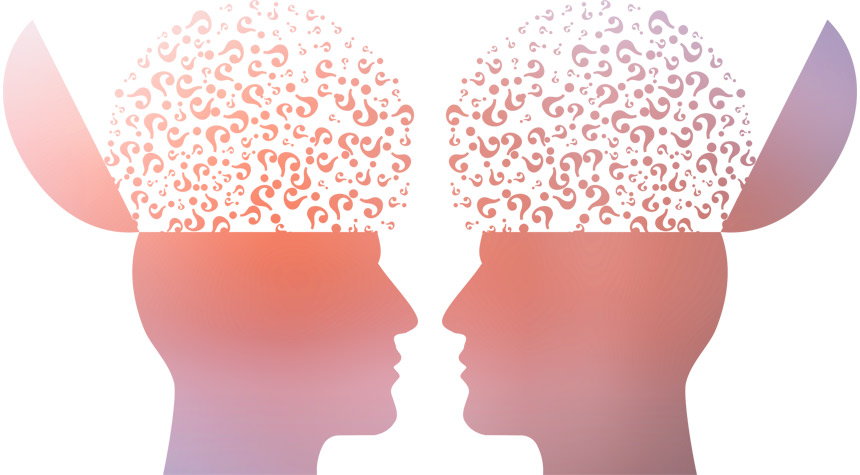 Most people understand that a healthy diet is essential for a healthy heart.

But the old adage, “You Are What You Eat,” might go even further, as evidence increasingly suggests that the same concept holds true for the brain!
Recently, a study conducted by researchers at Rush University in Chicago found that individuals who followed the so-called MIND diet could reduce their risk of developing Alzheimer’s disease and Dementia by 53%.

So, what is the MIND diet?

MIND — Mediterranean-DASH Intervention for Neurodegenerative Delay – focuses on the nutrients with the most compelling link to dementia prevention (folate, vitamin E, omega-3 fatty acids, carotenoids, and flavonoid), while aiming to limit those linked to cognitive decline, like saturated and hydrogenated fats. To gauge its effectiveness, the research team at Rush tracked detailed eating logs compiled by a group of older adults over a period of 4.5 years, comparing the eating habits of those who developed dementia and those who did not.

What did they discover?

Subjects who strictly followed MIND’s 15 dietary guidelines were as cognitively sharp as people 7.5 years younger. That’s significant, since delaying the onset of cognitive decline by just five years could reduce the prevalence of Alzheimer’s disease and dementia – and its associated costs — by as much as half!

What to Eat for a Healthy Mind?

So, what should you be eating to reduce your risk of Alzheimer’s disease and dementia? The MIND diet puts an emphasis on 10 different foods or food groups:

Other Vegetables: To lower Alzheimer’s risk, the researchers at Rush recommend at least one serving of other vegetables every day.

Nuts: The combination of healthy fats, fiber, and antioxidants make nuts an ideal food for heart and brain health. Try to get in at least five servings per week.

Berries: The only fruit to make the MIND diet, aim for at least two servings per week.

Beans: Beans — whether chickpea, kidney, or lima — are high in fiber and protein, but low in fat and calories. To keep your mind sharp, shoot for three servings a week.

Whole Grains: One of the most important components of the MIND diet, the researchers at Rush recommend three servings per day.

Fish: At least one serving of fish per week appears to improve brain health.

Poultry: Another protein staple for the MIND diet, try to include two or more servings per week.

Olive Oil: The team at Rush University found that individuals who used olive oil as their primary cooking at oil experienced greater protection against cognitive decline.

Wine: Toast to your good health with one – and only one – glass of wine or alcoholic drink per day.

The developers of the MIND diet also recommend avoiding — or at least limiting – the following five foods to guard against age-related cognitive decline:

Red Meat: While red meat isn’t banned on the MIND diet, the Rush team found that older individuals who limited themselves to two servings per week had a lower risk of developing Alzheimer’s disease or dementia.

Butter, Stick Margarine, and other Solid Fats: Although the MIND diet places olive oil high on the list of brain-healthy foods, solid fats should be limited to a tablespoon per day.

Cheese: Those who want to avoid Alzheimer’s disease and dementia should eat cheese no more than once per week.

Pastries and Sweets: Sugar is no friend to an aging brain, so limit candy, pastries, and other sweet treats to less than five servings per week.

Fried and Fast Foods: Laden with fat and calories, fried and fast foods are also included on the MIND diet’s no-go list. To maximize brain fitness, limit these foods to once per week.

While adhering to the MIND diet might seem daunting at first, the research team at Rush found that even those who only followed its guidelines “moderately well” saw their risk Alzheimer’s disease and dementia reduced by about a third!

“One of the more exciting things about this is that people who adhered even moderately to the MIND diet had a reduction in their risk for AD,” said Rush nutritional epidemiologist Martha Clare Morris, Ph.D. “I think that will motivate people.”

In other words, making just one of or two of the dietary tweaks recommended by MIND could help preserve your cognitive health for years to come!