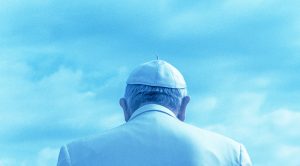 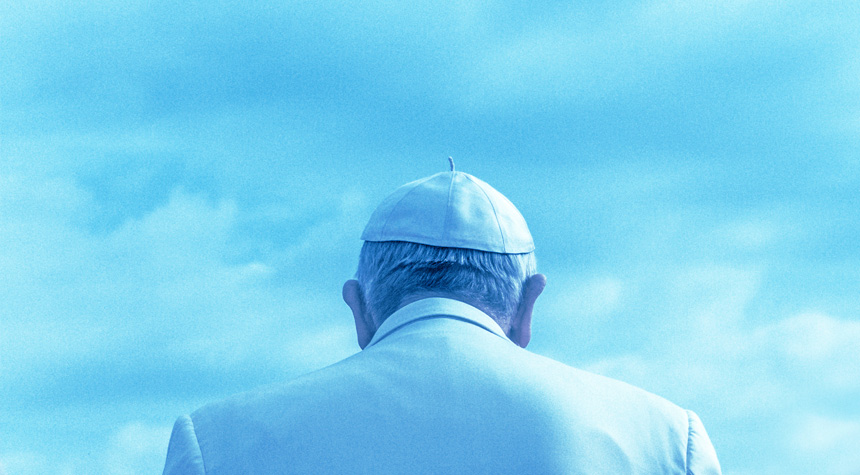 Pope says society needs to move “in step” with the elderly

Older adults have much to offer because of their wisdom, skill, and experience, but are often brushed aside in our “poisonous throwaway culture,” Pope Francis said. To counter this requires building a “more welcoming, more human, and more inclusive” society.

The type of society the pontiff envisions does not “discard those who are weak in body and mind,” but a society that moves “in step” with older adults and “measures its pace precisely by these people.”

Pope Francis made the statements during his speech to Italy’s National Association of Elderly Workers (NAEW), which represents older adult workers and fights for their rights. Representatives from the association celebrated NAEW’s 70th anniversary with the pontiff at the Vatican in December.

The pontiff noted that the NAEW has been instrumental in helping seniors engage in what he calls, “active aging,” which is working and volunteering in the community.

In helping others, seniors are able to counter loneliness, improve their cognitive performance, and increase their mental well-being, Pope Francis said.

According to Pope Francis, the biggest challenge for society is seeing older adults, not as a burden, but seeing them for what they really are: A resource and a wealth.

Because of this standing, seniors have a responsibility to pass along their life experience, their faith, as well as the history of a family, community, and people.

The Pope’s address comes at a time when the global senior population is expected to increase exponentially in the next 20 years. If these projections hold true, seniors could have a greater impact in their communities as they practice “active aging” as Pope Francis recommends.

A report released by the Administration for Community Living (ACL) predicts that the number of U.S. seniors aged 85 years old and older will more than double, from 6.4 million in 2016 to 14.6 million in 2040.

Besides the United States, Japan’s senior population is expected to increase. A report from the National Institute of Population and Social Security Research in Japan projects that 33.3 percent of the total population will be 65 years and older by 2036, meaning 1 in 3 people will be an older adult.

Pope Francis believes that through active aging, seniors can oppose the traditional stereotypes of the elderly as being “sick, disabled, dependent, isolated, besieged by fears, (and) left aside with a weak identity for the loss of a social role.”

To counter these stereotypes, the pontiff recommended that seniors see their time of life as a “season of giving” and a “season of dialogue.” Giving involves seniors volunteering and caring for others while dialogue involves talking to young people and listening to them, rather than berating them.

According to Pope Francis, “young people are the strength of a people’s journey and the elderly strengthen this further with their memory and wisdom.”