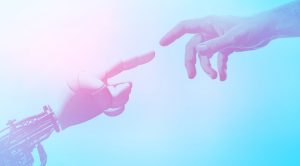 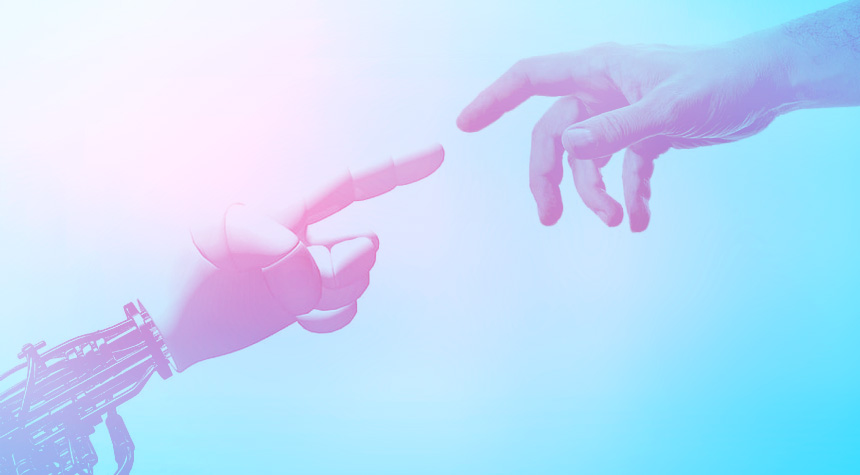 At a time when some older adults say they are being forced out of their jobs, people 65 and over in Japan are working longer and some are even entering the workforce.

Seniors in Japan, which has one of the world’s oldest populations, are able to work past the average retirement age with the help of an exoskeleton, also known as a “muscle suit.”

An exoskeleton is a wearable device powered by technology that can increase a person’s physical capability. The robotic device helps support the shoulder, waist, and thighs when lifting heavy items. Powered suits also help give mobility to impaired limbs.

Some older adults in Japan wear powered exoskeletons that are in the shape of backpacks. Within the backpack-like device are air-powered “muscles” that are recharged by squeezing a hand pump about 30 times. A person can lift up to 55 pounds when wearing this “muscle suit.”

A spokesperson for Innophys, the firm which makes exoskeletons, said one of the company’s clients has a family-owned business that uses heavy weights when producing its product. The father, who is in his 70s, had planned to retire but continued to work with help from the “muscle suit.”

People 65 years old and over are expected to make up 33 percent of Japan’s total population by 2036, according to a report from the National Institute of Population and Social Security Research in Japan.

At the same time, the country’s population is expected to decrease from 127 million, as of 2015, to about 99 million by 2059. Since the population decline could mean a shortage in the workforce, Japan’s government officials are considering raising the retirement age from 65 to 70 or 75 to ease the possible labor shortage Reuters news agency reported.

So, with help from exoskeletons, older workers in Japan can continue working in physically demanding jobs.

In recent years, tech companies in the United States have also been involved in creating exoskeletons for different users.

The initial devices were hard-shelled exoskeletons. These type of powered devices were often compared to the one worn by Marvel Comics’ “Iron Man” and the “power loader” exoskeleton costume featured in the 1986 movie, Alien.

The goal is to develop “super suits” that can help soldiers march longer, prevent and reduce bodily injuries while carrying heavier gear, and improve mental sharpness.

Besides soldiers, exoskeletons are also being developed to assist stroke victims in learning how to walk again, help older adults with mobility issues, and people with multiple sclerosis.

The new exoskeleton designs for older adults and people with lower limb disabilities are softer and made with flexible fabric and lighter-weight parts. The robotics are still in the softer exosuits, but the newer models can flex more with a person’s muscles.

ReWalk now has a robotic exoskeleton with powered hip and knee motion that helps people with a spinal cord injury to go up and down stairs, walk, turn, and stand upright.