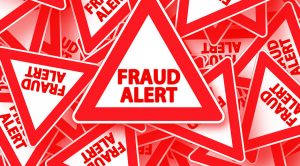 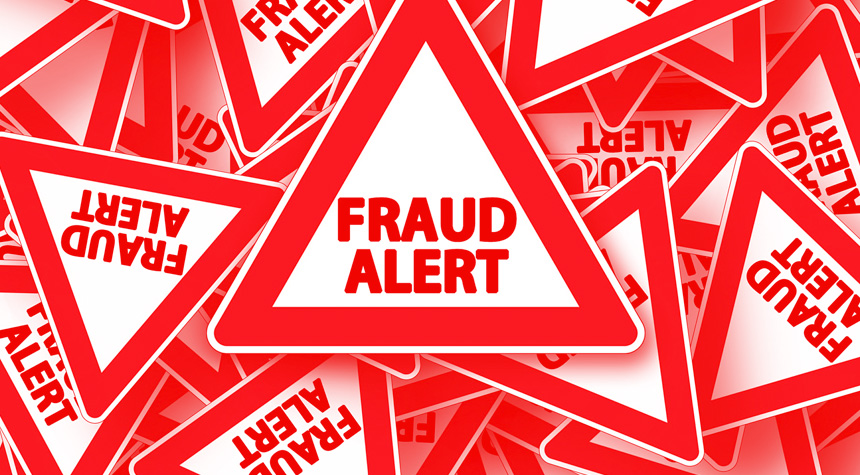 If you are a grandparent and someone pretending to be your grandchild calls you in the middle of the night in a panic and asks you for cash to get out of a foreign country, hang up the phone.

With the number of financial scams increasing against seniors, older adults are being warned to keep their wallets closed when strangers—including people posing as relatives or friends—ask for money.

Seniors have become a favorite target for scammers in recent years. According to the U.S. Senate Special Committee on Aging, older adults lose an estimated $3 billion a year to financial schemes.

In its 2018 report, the Federal Trade Commission’s (FTC) Consumer Sentinel Network found the median reported loss for people 80 years old and older was $1,700, a 55 percent increase over loss reported to the FTC in 2017.

Generally, scammers play on seniors’ fears of something bad happening to their grandchildren or fears of getting sued or arrested if they do not pay fake bills or taxes made up by the con artists.

While there are a wide variety of scams out there, some of the most popular schemes are:

This scam typically involves someone pretending to be a grandchild who needs money immediately to:

Get out of jail

Get a broken-down car fixed

Pay a hospital bill in full in order to get discharged

The scammer gives the grandparent specific directions on how to wire cash to a certain location.

In this type of scheme, scammers convince seniors to purchase gift cards to pay fake debts, like outstanding income taxes or utility bills. The con artists order seniors to give them the gift card number and PIN number.

In some cases, the gift card scam ties in with the grandparent scam. For example, the Michigan attorney general’s office and AARP Michigan issued a consumer alert in May 2019 after a Zeeland, Michigan couple lost $16,000 in a grandparent scam.

The imposter manipulated the couple into sending cash via FedEx and buying Home Depot gift cards and sharing the card numbers over the phone, the alert said.

With this scam, seniors receive a call, a text or an email notifying them that they have won something special, such as:

An “all-expense paid” vacation to an luxury resort

A dinner for two at an exclusive restaurant

A lottery or sweepstakes

The scammers tell seniors that they must first pay a fee or tax to redeem the prize. The con artist asks for a credit or debit card number or a bank account number to pay the fees.

Businesses and their employees are joining in the fight by helping seniors recognize and take action against fraudsters. For example:

A manager of a local business in Mercer County, Ohio convinced an older adult not to purchase $1,000 in gift cards. The senior said he received a call telling him to buy the cards or he would be arrested.

CyberWyoming, a cybersecurity organization in Wyoming, teamed up with Meals On Wheels to distribute informative flyers about cybercrimes to older adults receiving meal deliveries.

While it’s sometimes difficult to locate con artists— particularly those in other countries—police are making some arrests after seniors report the crimes.

A Pensacola, Florida woman was arrested in December 2019 for posing as a home contractor and illegally using an older adult’s credit card. According to a police report, the senior gave the woman her credit card to buy materials to make home improvements and later discovered the woman used the card to buy personal items, gas, and food.

Also, a 39-year-old Virginia man was arrested for contacting over 350 seniors nationwide who were magazine subscribers and offering to renew their subscriptions. Prosecutors say the man took over $640,000 without renewing the subscriptions. One of the victims was a 96-year-old World War II veteran.

Why Some Seniors Do Not Report Fraud

Fraudsters prey on seniors because they believe older adults have more savings than younger adults and are less likely to report a scam. According to the FBI, some seniors may not know that they have been scammed while some are too ashamed to admit it.

The shame also prevents older adults from telling family members or close friends about being scammed. Law enforcement officials and senior advocates encourage older adults to confide in someone that they trust, including caregivers.

Meanwhile, the FTC, elected officials, and consumer advocates are advising seniors to question unexpected winnings, threats with arrest for not paying bills, or frantic calls from so-called grandchildren.

Older adults who have been scammed, or believe someone is trying to scam them, are urged to immediately discuss the episode with family members, close friends, or caregivers who can contact local police departments, the local FBI office, or the FTC.