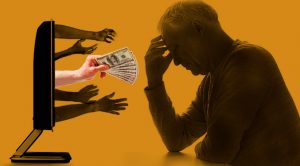 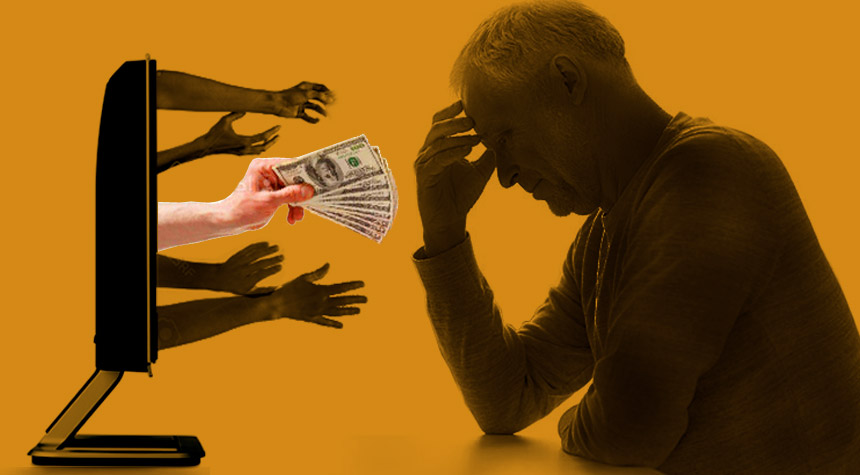 Elder Fraud: What You Need to Know to Protect an Aging Loved One

Elderly people are a favorite target of swindlers and con artists of every kind. According to the National Council on Aging (NCOA), fraud against seniors has become so prevalent, it’s now considered “the crime of the 21st century.” It’s estimated that more than 5 million American seniors are exploited by telephone scammers, internet fraudsters, and even unscrupulous family members every year, at a cost of more than $37 billion annually.

Most Fraud Against the Elderly is Never Reported

Unfortunately, that seemingly astronomical figure only accounts for reported cases of elder fraud. That’s because for every case that is reported, up to 44 others are not. “Those numbers are underreported because many times seniors are so embarrassed,” Anna Maria Chavez, executive vice president and chief growth officer at the NCOA recently told The New York Times. Sometimes, older people aren’t even aware they’ve been the victim of fraud until they start receiving collection or late notices.

“That’s when they discover that their credit card or Social Security number has been stolen,” Chavez said.

Seniors are Easy Targets for Scammers

Con artists and scammers consider older people easy marks. For one thing, there’s an assumption that many seniors have significant amounts of money just sitting around in the bank. Age-related dementia and cognitive decline can also make some people more susceptible to grift. But at least one recent study suggests everyone – even the sharpest among us – becomes more vulnerable to fraud as they age. “We are learning that there are changes in the aging brain, even in the absence of diseases like Alzheimer’s disease or other neurodegenerative illnesses, that may render older adults vulnerable to financial exploitation,” said Mark Lachs, a physician at Weill-Cornell Medicine in New York. Lach and his colleagues have dubbed this phenomenon “Age-Related Financial Vulnerability.” And they consider it a growing public health threat. Other factors, including feelings of social isolation and loneliness that frequently plague seniors living alone, also come into play.

The Top 10 Elderly Scams and Swindles

Fraudsters have come up with countless ways to separate seniors from their money, and they’ve only grown bolder in the internet age.
Some of the most common scams that target the elderly include:

Financial fraud can leave seniors destitute, and robs the most vulnerable people in society of their feelings of security and self-worth. To protect our elderly loved ones from exploitation, it’s important that family members and caregivers be alert for red-flags and recognize the warning signs of fraud:

If you think someone you love is being victimized by scammers, you should notify their banks and other financial institutions. Depending on the type and extent of fraud, they many need to close their accounts and open new ones under different account numbers. At the very least, bank employees are in a good position to spot suspicious activity, such as sudden, large withdrawals or use of an ATM card by someone who is housebound. You should also alert law enforcement, including the local police department and the FBI ((202) 324-3000 or online). To learn more about reporting and preventing elder fraud, the National Center on Elder Abuse maintains a State-by-State directory of reporting numbers, government agencies, state laws, state-specific data and statistics, and other resources here.