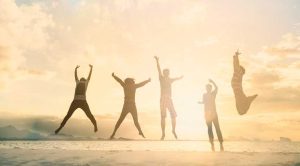 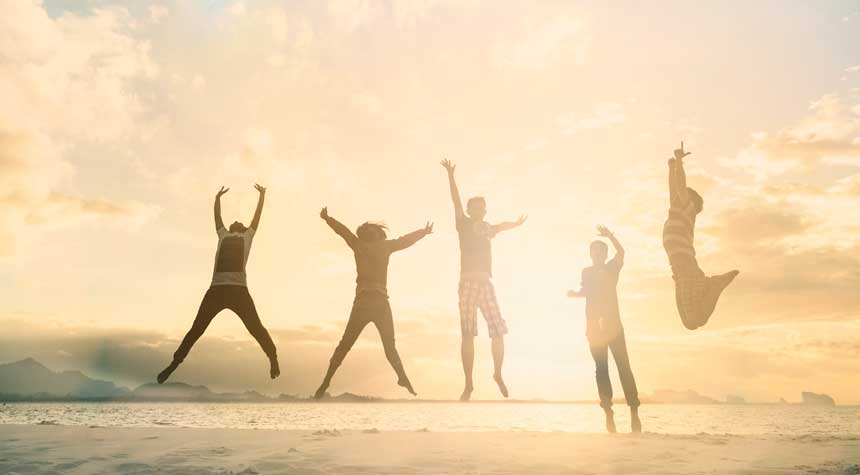 What Makes A Great Life?

Gallup Inc. has given a variety of surveys over the years, but one of the most comprehensive of them all is its “well-being” survey which the organization wanted to discover: What makes a great life?

These significant increases prompted Gallup’s researchers to look closer into what makes up a great life as well as a not-so-great life. It took a while to study the issue since this massive well-being study involved five million surveys in almost 170 countries. About two million surveys were conducted in the United States, while the remaining were conducted globally.

“We also conducted panel studies, which allow us to track the same people over time (and) we can better understand what causes changes in wellbeing, such as economic collapse, a job loss, or the death of a spouse,” Gallup CEO Jon Clifton explained.

Clifton described Gallup’s well-being research as “truly global” because it covered over 98 percent of the world’s adult population and included almost every ethnic group, religion, and income level and “virtually every kind of human experience worldwide.”

After reviewing and analyzing the survey data, Gallup’s researchers made several discoveries. One of the most striking discoveries was the association between happiness and age.

In addition to age-related happiness, researchers also discovered that:

• People who love their jobs do not hate Mondays.
• Education-related debt can cause an emotional scar that stays with people even after they pay off the debt.
• Volunteering is not just good for the people you are helping; it is also good for you.
• Exercising is better than prescription drugs at eliminating fatigue.
• Loneliness can double the risk of dying from heart disease.

Gallup researchers also found five common elements among people around the globe who said they were happy with their lives:

• They were fulfilled by their work.
• They had little financial stress.
• They lived in great communities.
• They had good physical health.
• They have loved ones they can turn to for help.

While many other factors go into living a great life, these five common aspects of happiness “are significant drivers of a great life everywhere,” according to Clifton.

What Makes A Not-So-Great Life?

Just as Gallup found five common aspects that contributed to making a great life, the organization also found that people who rate their lives the worst:

The rise in unhappiness is something that leaders around the world have totally missed, according to Clifton.

“Unhappiness has been rising worldwide for a decade, but almost every world leader missed it,” Clifton said in a news release about Gallup’s new book, Blind Spot: The Global Rise of Unhappiness and How Leaders Missed it.

According to Clifton, the blind spot that leaders have are “significant and far-reaching,” so much so that they missed the unhappiness that triggered events ranging from the Arab uprisings to Brexit to the election of Donald Trump.

Global leaders in different sectors track issues such as the economy, unemployment, and revenue growth. But, one thing that leaders do not measure the progress of is the well-being of their citizens.

As a result, global leaders in the public and private sectors have a “blind spot” regarding how people feel, Clifton said. If leaders had kept track of how people felt, they would have discovered the unhappiness that permeates throughout the globe.

One way global leaders can keep track of their citizens is by focusing on the indicators of happiness, as noted in Gallup’s well-being survey: Work, finances, communities, physical health, and family and friends. According to Gallup, the organization has been producing global statistics for well-being and happiness since 2006, and “these metrics perfectly complement the objective indicators for human development that leaders already follow so closely.”

In his book Blind Spot, Clifton shows leaders how they can measure and quantify subjective well-being and happiness to discover how their citizens’ lives are going.

“We cannot make the world better if we do not know how it is doing,” Clifton wrote. “The book outlines the indicators that leaders can watch so that they are never surprised again by rising stress, sadness or anger.”

Clifton also hoped that leaders would think differently about measuring well-being and happiness closer to home so that they could become “more interested in understanding how people feel in your organization, your community, and your country.”