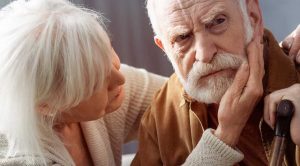 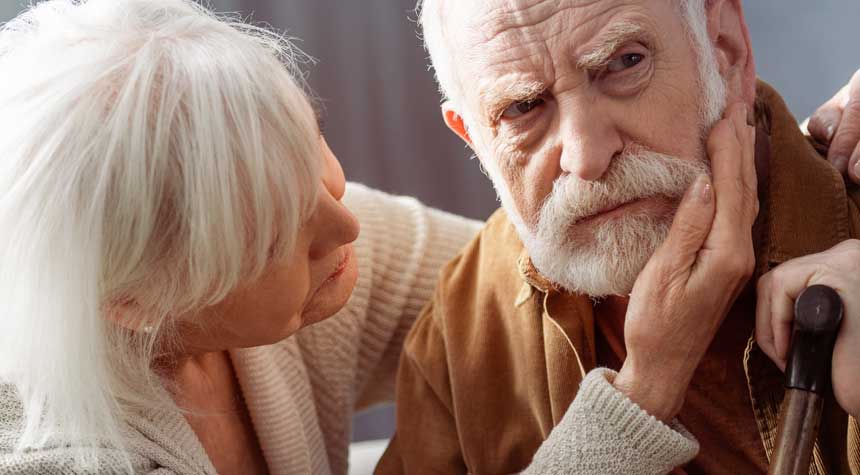 People in their mid-50s who have two or more chronic health conditions are at a higher risk of developing dementia later in life, according to a long-term study published in the British Medical Journal.

Researchers at the University College London and the University of Paris wanted to find out if there was an association between multimorbidity, which means having two or more long-term diseases or health conditions, and dementia.

The U.S. Centers for Disease Control and Prevention (CDC) defines dementia as a general term for the impaired ability to remember, think, or make decisions that interfere with doing everyday activities. Alzheimer’s disease is the most common form of dementia.

Researchers involved in the most recent study used data from the Whitehall II study, a long-term health study involving 10,095 Britons who were enrolled from 1985 to 1988. The participants ranged in age from 35 to 55 and they did not have dementia. Over the years, they received periodic clinical examinations and were linked to national health, mental health, and mortality registries.

After taking into account factors such as age, ethnicity, gender, education, marital status, lifestyle behaviors including diet and physical activity, participants with two or more chronic conditions at age 55 had more than twice the risk (2.4-fold) of developing dementia compared to people who did not have any of the 13 chronic conditions. Participants who developed two or more conditions between ages 60 and 65 had a 1.5-fold higher risk of developing dementia.

Investigators further found that participants with three or more chronic conditions at 55 had five times the risk of developing dementia. People who were 70 years old when they developed chronic health conditions had nearly twice the risk of dementia.

Researchers noticed that for every five years younger a person was when multimorbidity occurred up to the age 70, the risk of dementia increased by 18 percent.

What’s more, the increased severity of the chronic conditions strengthened the association with dementia, according to the study.

The Importance of Managing Chronic Diseases

The study’s findings “highlight the role of prevention and management of chronic diseases over the course of adulthood to mitigate adverse outcomes in old age” the research team wrote. “Given the lack of effective treatment for dementia and its personal and societal implications, finding targets for prevention of dementia is imperative.”

Prof. Paul Morgan, a Group Leader at the Dementia Research Institute at Cardiff University, in Cardiff, United Kingdom, described the work as a “landmark study.”

Morgan noted the Whitehall study added further support to the “proposed role of chronic inflammation as a risk for and driver of dementia,” which has been a subject of debate for more than 50 years.
Reducing inflammation in people with multimorbidities, as well as aggressively treating the underlying disease, might prevent or delay dementia onset,” said Morgan, who was not part of the study.

Large, long-term studies like Whitehall II are good for highlighting links, but research is still needed to “explore the mechanisms between individual conditions,” said Dr. Rosa Sancho, Head of Research at Alzheimer’s Research UK, who was not involved in the study. “This insight will enable researchers to design and deliver appropriate interventions that will reduce the number of people who go on to develop dementia.”

The study’s findings also show the importance of properly managing long-term health conditions, Dr. Sancho said. “We do know that it’s never too early or too late in life to take action on brain health and there are things we can do to reduce our risk of dementia.”

According to Dr. Sancho, actions that help to keep our brains healthy as we age include not smoking, drinking in moderation, staying mentally and physically active, eating a balanced diet, and keeping cholesterol and blood pressure levels in check.