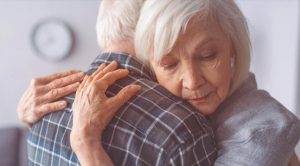 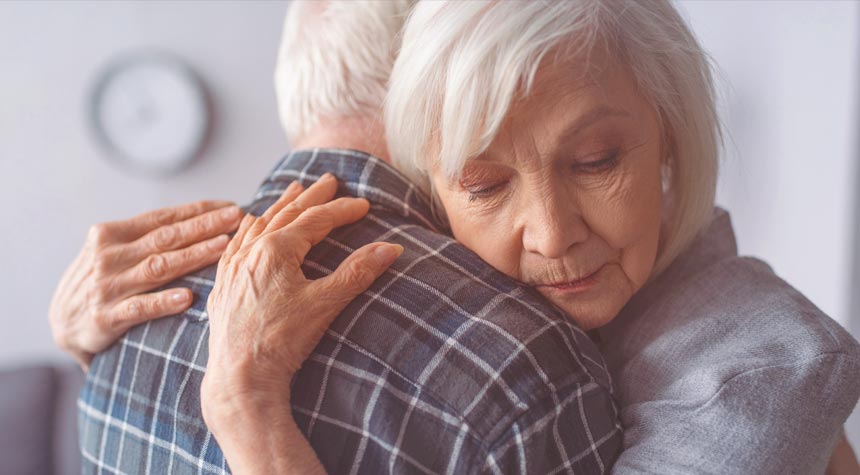 With the older adult population expected to increase over the next two decades, health officials around the globe expect a rise in the number of seniors living with dementia.

To help identify people at risk for dementia—and to help them potentially reduce their risk for the cognitive disorder—researchers have created different models that can make fairly accurate predictions on the dementia risk in people over 65. The models include factors that can contribute to causing dementia.

One research team conducted a systematic review of 8,462 published studies and 61 articles were associated with dementia prediction models. Researchers discovered the most common predictors included in dementia risk models were:

Most of the models that included these and other predictors had a moderate to high ability to predict Alzheimer’s disease, according to the study, published in the Journal of Neurology, Neurosurgery & Psychiatry in April 2019.

Another common predictor is the Mini-Mental State Examination (MMSE), a widely used test for screening cognitive function among the elderly, and one that researcher Deborah Barnes included over a decade ago in her first publication about the subject.

Barnes, a professor at the University of California, San Francisco, and her research team developed a late-life dementia risk index after studying 3,375 participants involved in a Cardiovascular Health Cognition Study. The average age of the participants in the six-year study was 76.

Within the six-year period, 480 participants developed dementia. Barnes said she and her team found that by using a combination of medical, cognitive, behavioral, and other risk factors shared by the participants, they could predict a person’s six-year risk of dementia with high accuracy.

According to the study, developing a late-life dementia risk index can “provide those individuals whose risk is high with information that may help them better prepare and plan for their future.”

Dementia Risk Models Not Useful In All Countries

According to Alzheimer’s Disease International, two-thirds of people in LMICs are currently living with dementia. And, the organization projects that the number will more than triple from 27.3 million in 2015 to 89.3 million in 2050.

In anticipating an increase in dementia diagnoses, the World Health Organization has recommended that countries develop public health programs to reduce the impact of the cognitive disorder. While creating an action plan is vital to LMICs, studies show that either the dementia risk prediction research is almost non-existent in LMICs or the ability of existing models to predict dementia is not known.

One study took five dementia risk prediction models developed and tested in HICs and used them in seven LMICs: China, Cuba, the Dominican Republic, Mexico, Peru, Puerto Rico, and Venezuela. Researchers said some models worked, but others did not. The models had the highest accuracy in Peru and the lowest accuracy for predicting dementia in China and the Dominican Republic.

Researchers say the models may not work well in LMICs for various reasons, such as a country’s culture, life expectancy, limited resources, and spending on health programs. In addition, the models also might not work well because of “unique risk factors for dementia” in LMICS, such as socioeconomic status, poverty, ethnicity, and low educational levels, compared to HCIs.

Besides LMICs, studies show that dementia risk models might not work well in predicting whether stroke patients will develop dementia.

In a study done by researchers at Newcastle University’s Population Health Sciences Institute in the United Kingdom, researchers tested three dementia risk models developed for use in the general population.

The research team used stroke studies from Hong Kong, the United States, the Netherlands, and France, to test three existing dementia risk models developed for use in the general population. The study followed participants 12 to 18 months after having a stroke. Researchers found the models’ predictive accuracy varied but was generally low when compared to predicting dementia in the general population.

The Newcastle researchers wrote that their findings underlined the importance of developing a model specific to strokes, which would likely include stroke-related variables and vascular risk factors. The study was published in the June 2020 issue of the journal, Stroke.

Enlarged Fluid-Filled Spaces in the Brain May Indicate Dementia Risk

An Australian study found that people with enlarged spaces in the brain that fill with fluid around small blood vessels may be at risk for developing cognitive problems and dementia. The enlarged spaces, called perivascular spaces, help to remove potentially toxic wastes from the brain.

The study involved 414 participants with an average age of 80. The participants were tested on their thinking and memory skills and took MRI brain scans at the beginning of the study and every two years for eight years, to check for enlarged perivascular spaces in two key areas of the brain.

Researchers found that participants with the largest number of enlarged perivascular spaces in both areas of the brain were nearly three times more likely to develop dementia during the study than people with fewer or no enlarged spaces.

The study does not prove that enlarged perivascular spaces cause these cognitive problems or dementia, it only shows an association, according to Matthew Paradise, the author of the study published in January in the online issue of the journal, Neurology.

Nonetheless, Paradise said that assessing the severity of these enlarged spaces may be able to help doctors and researchers to better diagnose dementia and help predict the risk of dementia in people with cognitive decline.