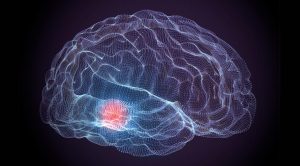 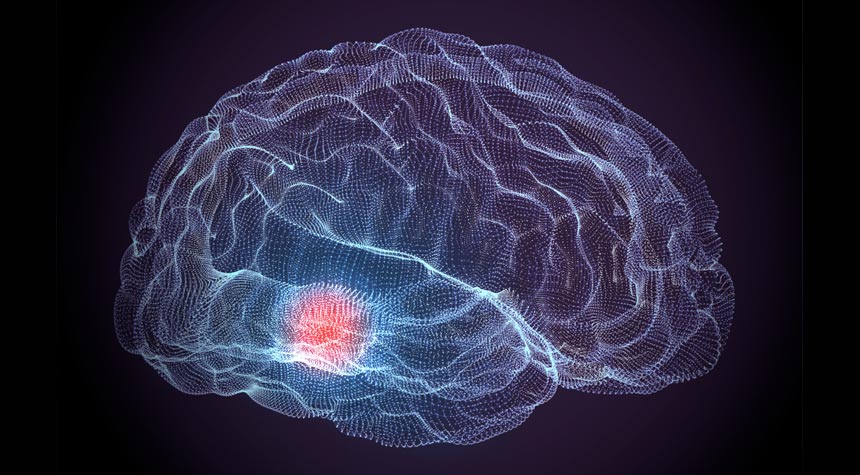 Dr. Michael Schlossmacher came up with an idea for calculating the risk of Parkinson’s disease in healthy adults while reading the book, Brilliant Blunders, which focuses on five renowned scientists and the major mistakes they made while researching their theories.

The “blunders,” however, were an essential part of achieving scientific breakthroughs. The errors were made, in part, by quantifying risks, according to Schlossmacher, a neurologist and researcher at the Ottawa Hospital Research Institute, in Ottawa, Ontario, Canada.

“That made me think of other things we have already quantified and calculated in life…and I became intrigued by whether we could do that for Parkinson’s risk,” Schlossmacher said in a statement about his study.

Schlossmacher was inspired to work with his colleagues to create a mathematical model to predict who will develop Parkinson’s by using known risk factors of the disease.

Schlossmacher, as well as other researchers around the globe, are developing models that can identify people who may be at risk in the future for Parkinson’s disease. Currently, there is no way to predict if or when a person will develop Parkinson’s disease. However, in being able to predict this risk, doctors may be able to be slow down the progression of—or prevent—the disease.

Parkinson’s disease is a progressive nervous disorder that affects an individual’s body movements. Symptoms begin gradually and worsen over time, to such a degree that an individual has difficulty moving.

Signs and symptoms of Parkinson’s may include:

While both men and women can develop Parkinson’s, the disease affects about 50 percent more men than women, according to the National Institute on Aging (NIA).

The causes of Parkinson’s are not known but age plays a role in the disease. Most people are diagnosed with Parkinson’s around the age of 60, but about 5 to 10 percent of people are in the early stages of the disease before they reach 50, according to the NIA.

Schlossmacher and his team created a mathematical formula called, the PREDIGT score. The formula quantifies the probability for the risk (PR) of Parkinson’s as a function of five risk factors:

Each factor was assigned a predictive score.

Juan Li, a statistician, and Schlossmacher’s colleague tested PREDIGT to determine whether the model can differentiate between people who have Parkinson’s and people who do not have the disease.

“Surprisingly, in our first tests the model is as good as a neurologist in accurately diagnosing Parkinson’s, but we need more work,” Li said in a statement about the research.

A London-based research team developed and validated an algorithm for identifying people at increased risk of a Parkinson’s diagnosis within five years following the first symptom or sign of the disease.

Researchers at the University College London used a database of over 8,100 primary care patients who were 50 years old and older and had Parkinson’s disease. The researchers also used a control group.

In developing the algorithm, the team looked for predictive symptoms of a late diagnosis of Parkinson’s. The symptoms included:

The study noted that “tremor” was the clinical symptom with the highest predictive value.

The study’s authors noted that by using the algorithm, treatment can begin early for people identified at risk for Parkinson’s.

Another group of investigators took a different approach to develop an algorithm. The PREDICT-PD study, carried out by researchers at UCL Queen Square Institute of Neurology and the Queen Mary University of London, recruited more than 1,300 people, between the ages of 60 to 80, who did not have Parkinson’s disease, stroke, or any other movement disorder, according to a research paper on the study.

The participants answered an online questionnaire and performed other tests. The algorithm assigned risk scores that were associated with intermediate markers of Parkinson’s, such as reduced finger-tapping speed, reduced sense of smell, and REM sleep behavior disorder.

The markers along with head injuries and a family history of the condition have helped researchers to identify people at fourfold risk of the disease.

Because of results from the initial study, the PREDICT-PD researchers hope to recruit 10,000 participants to further their study on predicting Parkinson’s disease.

Predicting Now Can Help People in the Future

At the Ottawa Hospital Research Institute, Li said the research team’s ultimate goal is to develop a questionnaire and an online calculator tool that doctors can use to predict the likelihood that a patient will develop Parkinson’s.

If PREDIGT works, the model could identify people—while they are still healthy—and before they develop any motor symptoms associated with the disease.

But before this can happen, Li said PREDIGT has to be assessed for accuracy and validity. Li plans to use a large set of data to see whether the model can predict when a person who is at high risk of Parkinson’s will actually develop the disease.

“If we can tell you that you are at high risk or we can predict you may develop Parkinson’s disease in five or 10 years, that’s when prevention could come into play by modifying concrete risk factors in the future,” Li said.