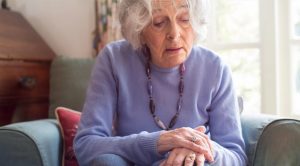 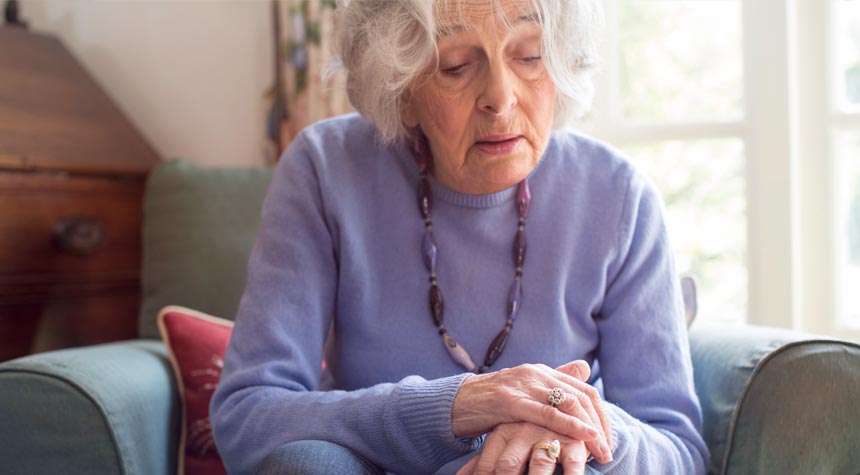 Growing evidence suggests that a chemical widely used in industrial degreasing, dry cleaning products, shoe polish, and paint removers may be contributing to an increase in the number of Parkinson’s disease cases.

The chemical trichloroethylene (TCE) is usually found where hazardous waste has been dumped and left out in the open or at oil spills, natural disasters, and other environmental emergencies, according to the U.S. Environmental Protection Agency (EPA). These contaminated locations are often Superfund sites, which are cleaned up with funding from the EPA.

The EPA says workers are exposed to TCE in factories where the chemical is manufactured or used, and people who breathe the air around these factories might also be exposed to TCE. Short-term and long-term exposure to TCE can affect the central nervous system.

Parkinson’s disease, which also affects the central nervous system, is the fastest-growing neurological disorder in the world, and the leading source of disability globally, according to research cited in the Journal of Parkinson’s Disease. The incidence of Parkinson’s disease increases with age and rises significantly around the age of 65.

Researchers believe the increase in the number of Parkinson’s disease cases is fueled by people living longer, a decline in smoking rates, aging populations, and TCE and other by-products of industrialization.

A study on the issue was conducted by researchers at the University of Kentucky (UK) who published their findings in 2008. The study involved 10 patients who had Parkinson’s disease.

During the investigation, one of the patients said that he and his co-workers had at least a 25-year history of occupational exposure to TCE. The three patients had submerged their unprotected arms and forearms in a TCE vat or touched parts that had been cleaned in the vat.

The UK researchers sent out questionnaires to other former co-workers, and 14 reported having three or more signs of Parkinson’s disease. A clinical examination of the former workers showed they were significantly slower in fine motor hand movements than a group of their peers who did not show signs of the disease.

Clinical exams were performed on another 13 patients who said they did not have Parkinson’s symptoms, and either worked in the same area as the symptomatic workers or further away from the TCE vat. The patients showed some mild symptoms of Parkinson’s disease and their fine motor skills were significantly slower than a control group, although they were faster than the group with the symptoms.

The authors noted that the study was not a large-scale investigation, but the results showed a strong link between chronic TCE exposure and Parkinson’s disease.

“It will be important to follow the progression of movement disorders in this cohort over the next decade to fully assess the long-term health risks from trichloroethylene exposure,” the authors wrote.

A similar study conducted three years later found “a six-fold increase in the risk of developing Parkinson’s in individuals exposed in the workplace to trichloroethylene (TCE).”

Dr. Samuel Goldman, a professor at the University of California, San Francisco who co-led the 2011 study, wrote: “Our study confirms that common environmental contaminants may increase the risk of developing Parkinson’s, which has considerable public health implications.”

Parkinson’s disease a progressive disorder of the central nervous system, which includes the brain and spinal cord. The disease commonly starts out with barely noticeable tremors or shaking in one hand. Other signs and symptoms of Parkinson’s include:

Parkinson’s also causes stiffness and gradually slows down a person’s movement. The disease may also affect cognitive function and can eventually cause memory loss and dementia.

Generally, people in the early stages of Parkinson’s can remain independent, even though they may eventually have difficulty doing daily tasks. Health professionals say physical activity and dieting can help to slow down symptoms.

Besides factories and Superfund sites, TCE is also found in drinking water supplies that rely on contaminated groundwater sources. Because of its moderate water solubility, TCE in soil has the potential to migrate into groundwater, according to the EPA.

However, the EPA considers it safe for TCE to be present in drinking water at a maximum concentration of five parts per billion. One of the most noted investigations into TCE in drinking water was launched in the 1980s when two water supply systems on the U.S. Marine Corps Base Camp Lejeune in North Carolina were found to be contaminated with TCE and perchloroethylene, a liquid widely used for dry cleaning fabrics and metal degreasing. It is believed that people were exposed to up to 3,400 times the level of contaminants permitted by safety standards.

Briana de Miranda, a toxicologist who studies TCE at the University of Alabama at Birmingham School of Medicine, says: “We are under-sampling how many people are exposed to TCE. It’s probably a lot more than we guess.”

Meanwhile, Dr. Ray Dorsey, a neurologist at the University of Rochester Medical Center and author of the book, Ending Parkinson’s Disease, foresees a future Parkinson’s epidemic, including in the United States where the number of people with the disease has increased 35 percent in the last 10 years.

“We’re on the tip of a very, very large iceberg,” Dorsey says. “We think over the next 25 years it will double again.”