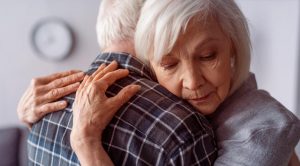 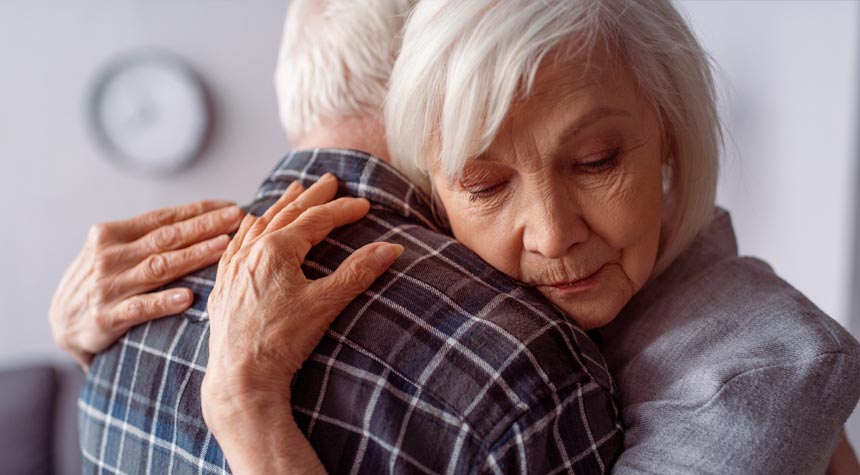 The Latest on Fighting Alzheimer’s

A recent study suggests that a better understanding of the role microglia cells play in Alzheimer’s disease may offer new targets to go after in the fight against Alzheimer’s.

Microglia, considered the immune cells of the brain, are responsible for clearing the brain of cellular debris and waste, such as amyloid plaques, which are abnormal clusters of protein that build up between nerve cells (neurons) and disrupt cell function.

An estimated 6.2 million Americans age 65 and over are living with Alzheimer’s disease, according to the Alzheimer’s Association. The organization’s statistics show that 1 in 3 seniors die with Alzheimer’s, which is the most common cause of dementia.

While scientists continue to investigate the specific causes of Alzheimer’s disease, it is believed that renegade proteins, such as amyloid plaques and neurofibrillary tangle, contribute to the development of the progressive brain disorder.

As amyloid plaque builds up between neurons, tau protein builds up within healthy neurons and begins sticking to other tau molecules to form threads. These threads eventually join to form tangles inside the neurons. The neurofibrillary tangles interfere with the neuron’s ability to function properly.

Over time, the amyloid plaques and neurofibrillary tangles begin working together to affect how systems in the brain operate and contribute to the gradual development of Alzheimer’s disease.

Scientists at Duke-National University of Singapore (NUS) Medical School and Monash University examined the molecular differences between microglia cells that were and were not eliminating amyloid plaques in Alzheimer’s disease. Their findings were published in the journal, Nature Communications.

The research team made the comparison by using a stain called, methoxy-XO4, to specifically target the microglial cells that eliminate amyloid plaques.

The investigators found that the stained microglia had different gene expression patterns. Gene expression is a process by which the information encoded in a gene is used to make a protein molecule.

The microglia cells that did not remove amyloid plaques had gene expression patterns that were similar to aged microglia, which are known to be dysfunctional and play a role in the development of Alzheimer’s disease.

”Understanding this mechanism is important because now we have several new targets to go after, and in the future, these targets may open a new front against this devastating disease,” Jose M. Polo, a co-senior author said in a statement about the study. Polo is a professor at the Monash Biomedicine Discovery Institute.

As a result, the research team highlighted the importance of the Hif1a protein in regulating the function of microglial cells.

“It is possible that this process is initially protective with the microglia effectively pruning damaged synapses located near plaques,” said Associate Professor Enrico Petretto from Duke-NUS’s Cardiovascular and Metabolic Disorders Programme and a co-senior author of the study.

The team suspects that the pruning process later veers off course as Alzheimer’s disease progresses. Nonetheless, researchers suggest that identifying Hif1a and other regulators of microglia could provide new targets for drug development to tackle Alzheimer’s disease.

Microglial Function A Focus In Other Alzheimer’s Studies

Other recent studies have explored the connection between Alzheimer’s disease and microglia. For example, a research team at Stanford University discovered a B-cell receptor, called CD22, was a negative controller of microglia because it reduced the cells’ ability to remove protein plaques in aged mice. The research team found that reducing CD22 improved cognitive function in the mice.

Additionally, scientists at the University of Florida studied the toll-like receptors in microglia. Toll-like receptors are a class of proteins that play an important role in the immune system. The University of Florida investigators found that soluble versions of the protein could prevent or even reverse the accumulation of amyloid plaques in mice.

While the most recent study showed the Hif1a gene’s influence on microglia’s ability to clear out proteins such as amyloid, more research on the subject is warranted.

“This relationship between Hif1a and cognitive decline in Alzheimer’s disease is yet to be comprehensively uncovered,” Gabriel Chew, a co-first author, said in a statement about the study. “Future work could focus on using gene-editing tool CRISPR to test the impact of manipulating Hif1a on symptom severity and disease progression.”