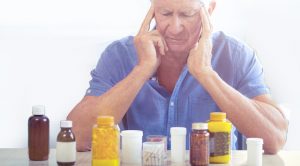 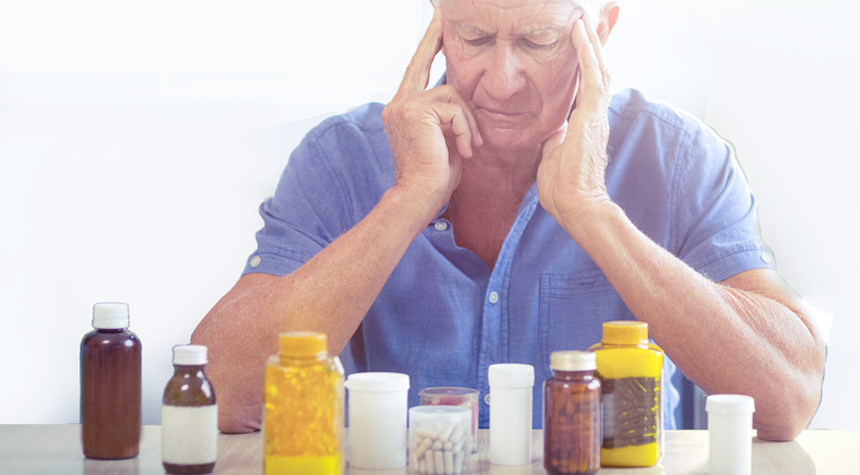 Hundreds of Prescription Drugs Are Costlier in 2020

Prescription medications will cost more in 2020 now that over 100 prescription drug manufacturers raised prices on about 460 drugs, according to AARP, which reported on data analysis done by the healthcare research firm, 3 Axis Advisors.

The median increase is an average of 5.2 percent, more than double the projected inflation rate for this year, according to 3 Axis Advisors’ analysis. As of January 6, 114 drug makers worldwide have raised prices on their products.

The price increase is expected to affect all consumers, but particularly seniors and younger adults who take prescription medications for chronic illnesses, such as hypertension, heart disease, diabetes, and multiple sclerosis.

Antonio Ciaccia, a founder of 3 Axis Advisors, told AARP that underinsured and uninsured patients and employees with high-deductible health plans will more than likely end up paying full price for their medications.

The following drug manufacturers have hiked prices for their most popular medications, according to 3 Axis Advisors and Reuters media reports:

The price increases come as AARP and other consumer groups call on lawmakers in Washington to pass legislation that regulates drug prices and allows the Centers for Medicare & Medicaid Services to negotiate drug prices.

Legislation aimed at lowering prescription drug costs has been introduced in the U.S. House of Representatives and Senate. But, the bills have yet to become law.

The bill moved from the Democrat-controlled House to the Republican-led Senate, where some political observers predict it will not pass. There appears to be more hope for a bipartisan bill introduced in the Senate in July.

Senate Bill 2543: Prescription Drug Pricing Reduction Act of 2019 would, among other things:

A survey released in July 2019 by the Alliance for Aging Research found that adults 65 years old and older (52 percent of survey respondents) want legislation that would cap out-of-pocket costs for prescription drugs. The survey included a national sample of 2,203 adults 60 years old and over with health insurance.

Survey results showed that 1 in 5 respondents 60 years old and older struggle to pay for their prescription drugs. What’s more, 1 in 4 respondents (24 percent) said they no longer take their medication because of the costs.

At FCP Live-In, we understand how important prescription drugs are to our older adult clients who have chronic health conditions. Our agency helps seniors who want to live independently remain in their homes. Our in-home caregivers provide many important services and one is helping seniors maintain their prescription medication schedules. Prescription drug costs and health care costs are among the top issues in the presidential debates this year. But consumer advocates say, patients will continue to pay high, out-of-pocket costs until laws pass that make prescription drugs more affordable.