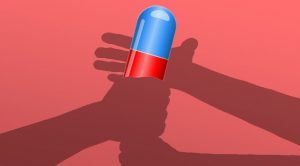 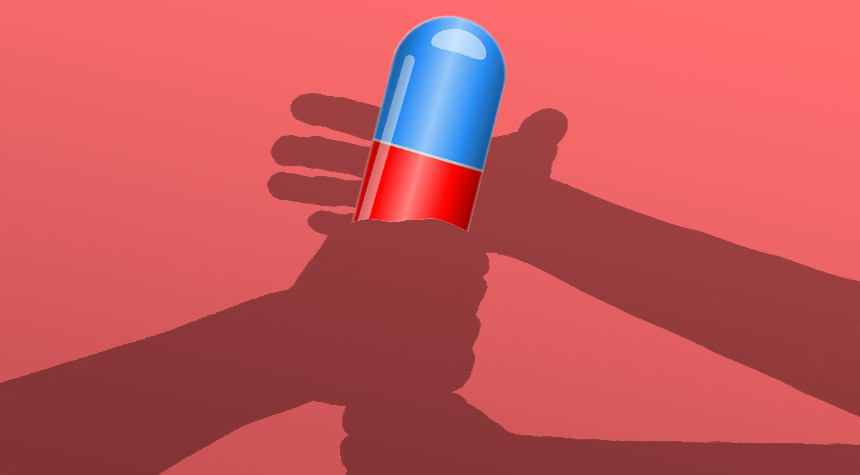 What Pelosi’s Prescription Drug Plan Would Do

The legislation, which is expected to come up for a vote in the U.S. House of Representatives later this month, would cap out-of-pocket prescription drug costs under Medicare Part D at $2,000 per year. Most of the savings would come from a provision allowing Medicare to negotiate prices on up to 250 of the most expensive brand-name prescription drugs in a given year and pass those savings onto private health plans across the United States.

Pharmaceutical companies that refuse to negotiate

Pharmaceutical companies that refuse to negotiate with Medicare would be hit with a hefty tax, starting at 65% of the gross sales of the medication in question. The tax would increase the longer a drug company holds out, maxing out at 95% of gross sales. According to the Congressional Budget Office, the plan would save the Medicare program $345 billion over 10 years.

The Center for Medicare and Medicaid Services (CMS) was even more enthusiastic, writing on October 11th that Pelosi’s bill would reduce U.S. healthcare spending by $481 billion over 10 years, including $158 billion in personal savings through lower insurance premiums and prescription co-pays, and $219 billion in savings on Medicare Part D prescription plans.

During the 2016 campaign, President Donald Trump said he supported Medicare negotiating drug prices. But on November 5th, an anonymous senior White House official told the Associated Press that Pelosi’s legislation was “unworkable.” “Trump used to insist that we needed to ‘negotiate like crazy’ to lower Rx prices,” Pelosi spokesman Henry Connelly tweeted shortly after the White House began backing away from the plan. “House Dems’ legislation is the only bill that includes negotiation. Instead of caving to Big Pharma, the Trump Admin should work with us to pass the Lower Drug Costs Now Act through the GOP Senate.”

Right now, the Trump administration is putting its weight behind an alternative bill sponsored by Senate Finance Committee Chairman Chuck Grassley, R-Iowa, and Ranking Member Ron Wyden, D-Ore. That proposal would cap the out-of-pocket maximum for Medicare beneficiaries at $3,100 and penalize drug companies if prices rise faster than inflation, but there are no provisions for allowing Medicare to negotiate. Proponents of the Senate bill claim it would save taxpayers more than $100 billion.

Allowing Medicare to negotiate drug prices is a non-negotiable for the AARP and other groups that support Pelosi’s bill.
“Medicare should be able to use its bargaining power to get a better deal for the more than 55 million seniors who rely on Medicare, especially for the highest-priced drugs and those drugs with little or no market competition,” Nancy LeaMond, AARP executive vice president and chief advocacy and engagement officer, said in September. While polls suggest the public is also firmly in favor of capping prescription drug prices, the pharmaceutical industry is less than enthusiastic and has predicted that any mandate to negotiate prices would reduce investments in innovative new treatments.

That’s not surprising. As the Los Angeles Times recently noted, the drug industry always argues that outsized profits are needed to fund research and development in order to get what it wants out of Congress. But in 2017, a study conducted by researchers at Memorial Sloan Kettering Cancer Center in New York exposed that falsehood, finding that the excess revenues earned by 15 leading pharmaceutical companies from charging higher prices in the United States averaged 163% of what was actually spent on research and development. Nevertheless, drug makers seem to have found an ally in the Trump administration, despite the President’s seemingly ardent support for Medicare drug price negotiations during the 2016 campaign. In fact, just days after her own agency issued its optimistic analysis of Pelosi’s plan, the Centers for Medicare and Medicaid Services Administrator Seema Varna told an audience that “turning over negotiations to the government doesn’t work well.”