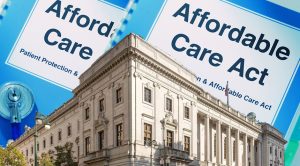 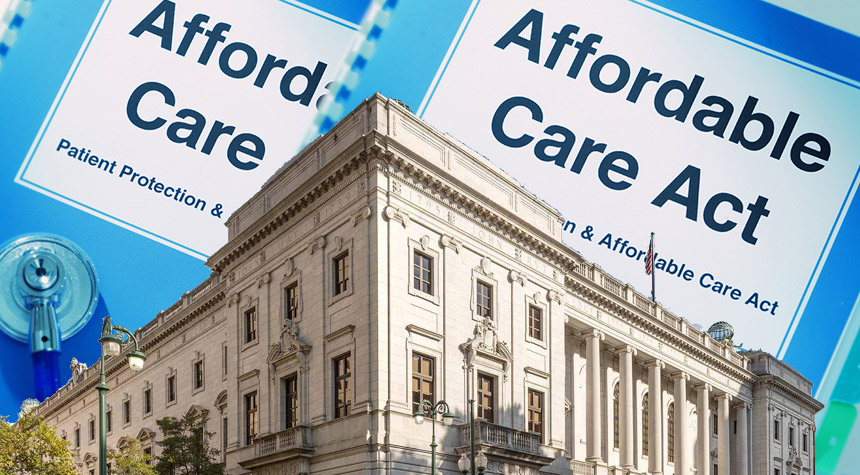 The Affordable Care Act (ACA) hangs in the balance after a federal district court judge ruled last year that the health care reform legislation was unconstitutional. Now, the judge’s ruling is on appeal to a panel of three judges from the U.S. Court of Appeals for the 5th Circuit.

In July, the appellate panel heard oral arguments in Texas v. The United States, the case in which the lower court judge found the ACA’s individual mandate—and the entire ACA as well, was unconstitutional. The ACA mandates that most U.S. citizens obtain a minimum level of health insurance or face a tax penalty.

Although the landmark ACA is a major step in reforming health care in the United States, the controversial legislation has faced legal challenges since President Obama signed it into law in March 2010.

While legal action has been taken against various aspects of the health care law, the individual mandate has been a recurring issue in ACA lawsuits.

The latest legal challenge to the ACA stems from a lawsuit over the individual mandate filed in February 2018 by 20 Republican state attorneys general (with Texas leading the case) and two Republican governors.

The ACA’s individual mandate punished people with a tax penalty if they did not have ACA-compliant health insurance. In 2018, the tax penalty was $695 per adult or 2.5 percent of household income, whichever was greater. Individuals who did not comply with the law had to pay the penalty when they filed their income taxes.

One change came in the form of the Tax Cuts and Jobs Act of 2017 which reduced the ACA’s individual mandate to zero beginning on January 1, 2019. This meant that people who did not have ACA-compliant health insurance would no longer face a tax penalty.

The Republican attorneys general in the latest lawsuit contends that since the individual mandate was eliminated, the ACA should be eliminated, too. The federal government agrees.

Generally, the Department of Justice (DOJ), which represents the federal government, supports federal legislation in court cases. However, when the latest case was at the district court level, the DOJ maintained that not only should the individual mandate be eliminated, but provisions tied to it, such as medical coverage for people with pre-existing conditions. But, the DOJ maintained that the rest of the ACA should remain.

However, when the case went to the 5th Circuit Court of Appeals in July, the DOJ made an about-face and recommended that the appellate panel uphold the lower court’s November 2018 ruling that found the ACA unconstitutional.

The Patient Protection and Affordable Care Act, enacted in 2010, was created to make health insurance less costly and accessible to more people. The comprehensive legislation is often called, “Obamacare,” a nickname that came from President Obama who pushed for health care reform while in office.

The ACA requires individuals to purchase a basic level of health insurance through such means as the government-sponsored Health Insurance Marketplace or ACA-compliant plans offered by health insurance companies.

Under the ACA, states expanded Medicaid programs to offer more coverage to limited-income families and individuals. What’s more, the federal government provided tax subsidies to individuals who were not previously eligible for Medicaid but could not afford to purchase medical coverage on their own.

For the most part, some patients with chronic illnesses favored the legislation. This is primarily because the ACA bars health care insurance companies from refusing to cover patients with pre-existing conditions or charging them more for their coverage. What’s more, Obamacare bans health insurers from charging women more than men for health insurance.

Seniors See Benefits From the ACA

Older adults also benefit under the ACA because the health care law encourages seniors to use home health care services as a way to avoid long stays in the hospital or staying in long-term care residences, such as nursing homes. In certain cases, Medicare and Medicaid will pay for in-home skilled nursing care provided by home health care agencies.

Federal agencies that focus on health, human services and aging are promoting the “aging in place” choice for seniors. To age in place means older adults stay in their homes for as long as they are able and receive medical and non-medical services within their home.

FCP Live-In has highly skilled caregivers who help seniors in various stages of the aging process to live independently and securely in their homes. For instance, bathing, grooming, feeding, toileting, and medication management are just a few of the many services provided by FCP Live-In’s caregivers.

FCP Live-In and other home care agencies will continue to provide affordable services despite decisions from federal courts.

Court observers believe the 5th Circuit Court panel’s decision could affect an estimated 20 million people who have obtained health insurance under the ACA. However, it is more likely than not that the circuit court’s decision—whatever the ruling—will be appealed to the U.S. Supreme Court.