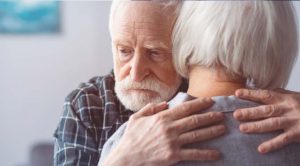 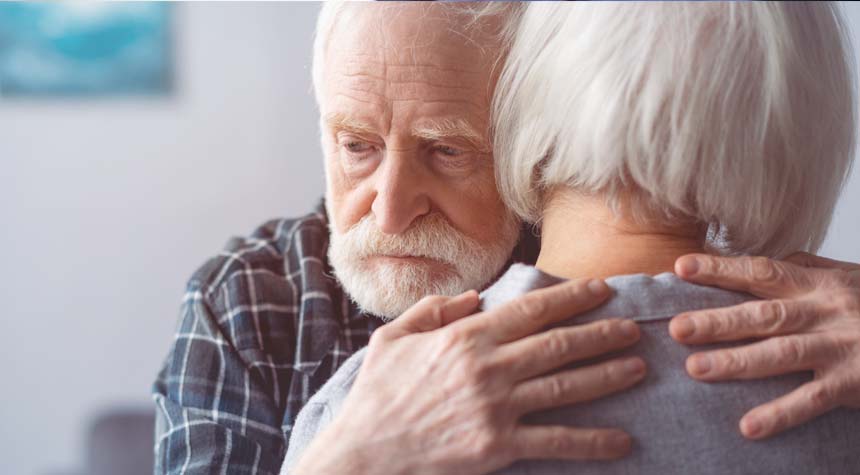 Fighting Off Dementia From Sanjay Gupta

Dr. Sanjay Gupta says one of the many fears that his older-adult patients have is developing dementia. Patients of the well-known neurosurgeon become afraid, for instance, when they cannot think of the name of someone they know well or lose their train of thought in the middle of a sentence.

Gupta, the chief medical correspondent for CNN, says he can relate with his patients about dementia concerns because he and his wife ask each other the same question: “Am I starting to become more forgetful?”

Dementia is an umbrella term that covers a wide range of specific conditions caused by abnormal brain changes. Alzheimer’s disease is the most well-known type of dementia.

Forgetfulness can be a normal part of aging and does not mean that a person is developing Alzheimer’s disease or other types of dementias. Changes occur in all parts of the body, including the brain, as a person ages. As it turns out, changes in the brain that lead to Alzheimer’s begins decades before the symptoms arise says Gupta, a professor of neurosurgery at the Emory University School of Medicine.

Signs of early-onset Alzheimer’s disease begin between 30 and 60 years old, according to the National Institute on Aging (NIA). Some of the signs of mild Alzheimer’s disease include a poor judgment that leads to bad decisions, taking longer to complete normal daily tasks, and repeating questions.

Tips On Maintaining A Brain Health

Although Alzheimer’s and other types of dementia cannot be prevented, there are ways to fight off dementia and improve brain health. Gupta says research shows that making lifestyle changes can actually delay the progression of dementia and even reverse some symptoms.

Gupta, author of Keep Sharp: Build a Better Brain at Any Age, offers examples of some activities that promote a healthy brain.

A growing number of studies suggest that exercise may reduce the risk of dementia. What’s more, randomized controlled trials found that patients with dementia or mild cognitive impairment had better cognitive scores after six to 12 months of exercise compared to patients who did not exercise.

Gupta suggests moderate movement throughout the day, like taking the stairs instead of an elevator.

Research shows that eating certain foods, such as processed meats and starches, can increase the risk of developing Alzheimer’s and other types of dementia. Leafy green vegetables, whole grains, fish, poultry, and beans are some of the plant-based groups linked to dementia prevention, according to the NIA.

When it comes to brain health, Gupta recommends including berries—any type of berries—in a diet. According to an article in the Journal of Agricultural and Food Chemistry, strong scientific evidence shows that berry fruits can benefit an aging brain due to the berries’ high levels of antioxidants, which are compounds that fight free radicals in the body.

Besides providing benefits to the brain, Gupta says that berries have few calories and “they taste good.”

Learning a new skill doesn’t have to be hard. It could be as simple as eating with your left hand if you are right-handed or vice versa if you are left-handed. Learning a new language, taking classes, or learning a new hobby also promotes good brain health.

A study published in Psychological Science found older adults who learned new skills improved their memory function. Study participants, who were between 60 and 90 years old either worked crossword puzzles or learned quilting or digital photography, both of which require more use of working memory and long-term memory. After three months, participants who learned quilting or digital photography showed improvement in memory more than participants in the crossword puzzle group.

Crossword puzzles and other brain games help to increase the speed at which we process new content and new information, Gupta says. But there’s a larger payoff when we get out of our comfort zone and learn how to do new things. Gupta calls this “harnessing other real estate in the brain” that we wouldn’t otherwise use very often.

Our bodies may be resting when we sleep, but our brains are busy working. According to Gupta, the brain takes the experiences we had throughout the day, such as conversations with others, and consolidates them into memories.

In a way, Gupta says, the brain takes what we want to be a part of our life narrative and puts it into a “memory book” while we sleep. So, we have to be able to have a good night’s sleep because the brain is doing a lot of editing to make these narratives as cohesive as possible, he says.

Social interaction is one of the best ways to fight off dementia, Gupta says. Certain neural chemicals are released when we actually touch someone and look someone directly in the eye. A brisk walk with a friend can also improve brain health, although the coronavirus disease 2019 (COVID-19) has made it difficult to visit friends and family.

Nonetheless, people still maintaining their social connections in different ways. Gupta says we can nourish our brains by having empathy, kindness, and compassion through our connections. According to Gupta, social connections are not only a “beautiful thing” for relationships but also for the brain.