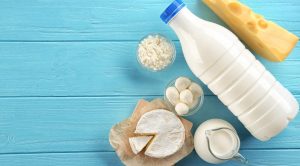 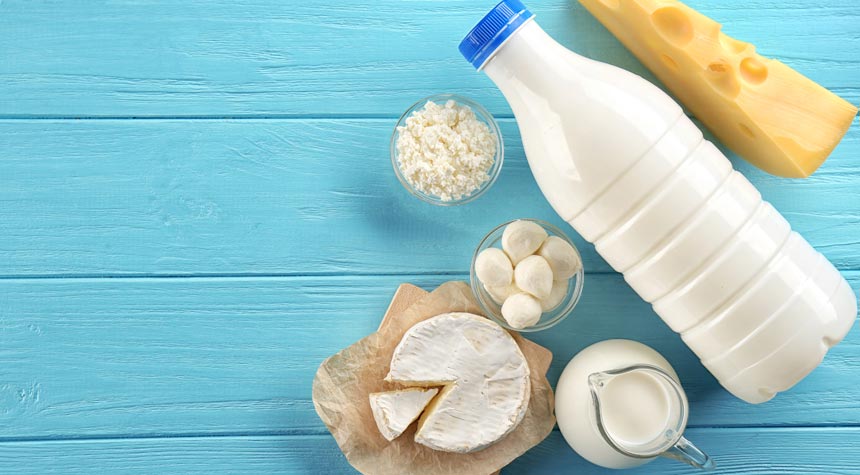 Eating at least two servings of dairy every day may lower the risk of developing diabetes and high blood pressure, according to findings from a large international study.

Results also showed that higher consumption of whole-fat dairy alone, or eaten in combination with low-fat dairy, could potentially lower the risk of metabolic syndrome, which involves five health conditions that increase the risk of heart disease, stroke, and type 2 diabetes.

Mente explained that dairy foods, such as milk, yogurt, and cheese, provide high-quality protein as well as essential vitamins and minerals, such as vitamins A, B-12, calcium, and magnesium, and potassium.

The research team noted that previously published studies also found that higher dairy consumption was associated with a lower risk of metabolic syndrome, which includes high blood pressure, waist circumference (excess body fat around the waist), low levels of the “good cholesterol” (high-density lipoprotein); high blood sugar, and high levels of triglycerides (a type of fat found in the blood).

Most of these studies, however, were limited to North America and Europe and excluded other parts of the world. The recent study, published in the journal BMJ Open Diabetes Research & Care, went global to determine whether these links might also be found in other parts of the world. So, the study involved nearly 150,000 people in 21 countries on the continents of Africa, Asia, Europe, North America, and South America, ranging in age from 35 to 70.

Participants were given food frequency questionnaires based on their country. The questionnaire asked participants how often over the past 12 months they ate the following foods:

Researchers said butter and cream were assessed separately since these products are not commonly eaten in some of the countries studied.
Participants were also asked about their personal medical history, prescription drug use, blood pressure, whether they smoke, and other information.

Researchers followed up the participants for an average of nine years. During the follow-up, participants were contacted at least once every three years either by telephone or in-person visits by the local research team.

On average, total dairy intake was 179 grams a day (equivalent to a little over six ounces of milk a day), with whole fat dairy consumption almost twice as high as low-fat dairy intake.

Based on their findings, the research team said that more large randomized trials should be conducted on the effects of different types of dairy products on long-term blood pressure and diabetes to explain the links between dairy products and health conditions.

Researchers noted potential limitations to the study. For example, the study was observational, meaning it could not show that dairy was the cause of the outcomes, only that there was a link. Also, participants self-reported their diet, and variations in reporting might lead to random errors that could weaken the real associations between dairy consumption and health outcomes.

Nonetheless, the research team said that if their findings are confirmed in “sufficiently large and long-term trials,” then increasing dairy consumption may be a feasible and low-cost approach to reducing high blood pressure, diabetes, metabolic syndrome, and ultimately cardiovascular disease events worldwide.