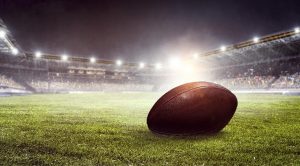 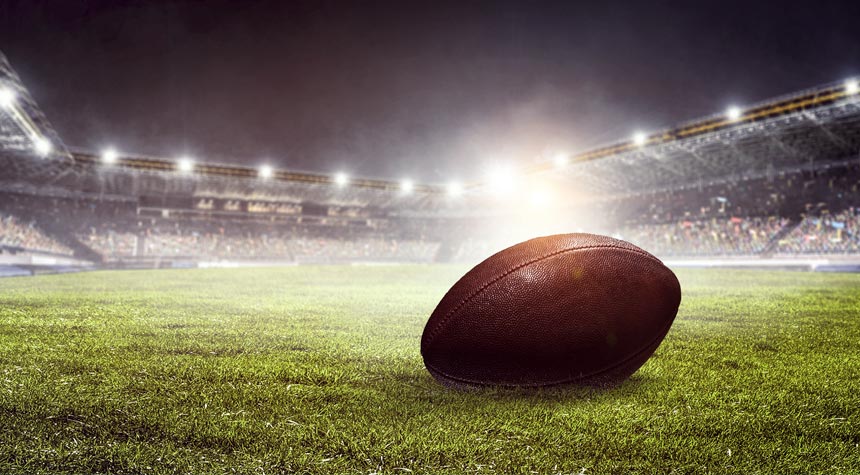 Sarah Thomas officiated the Super Bowl and made history

This year’s Super Bowl was one for the record books, and it wasn’t just about the score. The NFL’s biggest game of the year was historic on two fronts.

First, the Tampa Bay Buccaneers made history by being the first team to play a Super Bowl game in its home stadium. Second, on the field wearing a black-and-white striped jersey and in the position of a down judge was Sarah Thomas, the first woman to referee an NFL Super Bowl game. Thomas was on the officiating crew led by Carl Cheffers, a 21-year NFL veteran who has officiated 17 playoff games.

Thomas, who became the NFL’s first full-time female official six years ago, is among a growing number of women rising in the ranks of male-dominated professional sports.

From Pee-Wee to the Big League

Thomas had a passion for sports while growing up in her hometown of Pascagoula, Mississippi. Thomas played softball in high school and went to the University of Mobile in Alabama on a basketball scholarship.

Thomas’s path to the NFL began while she was working as a pharmaceutical representative. In 1996, Thomas attended a meeting of the Gulf Coast Football Officials Association with her brother. Three years later, she was officiating her first varsity high school game.

After a while, Thomas found herself juggling her job as a pharmaceutical rep, officiating football games, and taking care of her growing family. She had two of her three children while refereeing. Thomas recalls when the spouses of her crew members made a maternity referee shirt for her. While she appreciated the gift, Thomas said she felt awkward. In an interview, she said, “standing out there, big and in stripes has been the only time I’ve ever felt out of place.”

Thomas continued to enjoy her successful career as a pharmaceutical representative and was tossing around the idea of leaving refereeing behind until she got a call in 2006 that changed everything.

The call came from Gerald Austin, the coordinator of football officials for Conference USA. Austin, who had refereed three Super Bowl games, was calling to invite Thomas to an officiating camp. He had heard about Thomas from Joe Haynes, a former NFL official who was working as a scout.

Impressed with her skills, Austin hired Thomas as a member of the Conference USA staff. Thomas’s husband, Brian, was all in and said that he was not going to “stand in her way.”

In 2007, Austin assigned Thomas to referee a Jacksonville State-Memphis game. In doing this, Thomas became the first woman to work a major college football game. In recalling that event, Thomas said Austin gave her some unsolicited advice: Put her hair under her hat and wear little to no makeup. Although she understood that Austin wanted her to “fly under the radar,” Thomas said she told Austin that he was “crossing the line with the makeup.”

Thomas would not fly under the radar too much longer because her series of “firsts” would continue:

In 2009, Thomas was one of five female officials in major college football, and in December of that year, she was selected to officiate at the Little Caesars Pizza Bowl, becoming the first woman to officiate a bowl game.

On November 12, 2011, Thomas became the first woman to officiate a football game in a Big Ten Stadium, working as a line judge in the Rice-Northwestern game.

It was on April 8, 2015, when a groundbreaking announcement came from the NFL: Thomas would become the first full-time female official in NFL history.

In an interview with NFL media, Thomas recalled her 19-year journey, starting with pee-wee league and rising to Division I and then to the NFL. It was a long road for Thomas who dreamed of officiating in the NFL, but, she said, “you never dream that this would really come true.”

Thomas made her NFL debut on September 13, 2015, as a line judge in a game between the Kansas City Chiefs and the Houston Texans at NRG Stadium.

Like Thomas, other women are making history in professional sports. Natalie Sago and Jenna Schroeder, for instance, made history on January 25 when they formed the NBA’s first two-women referee crew at the Charlotte Hornets-Orlando Magic game.

While this may have been a first, Sago believes this will not be the NBA’s last time having two or more women referees working the same game.

Sago and Schroeder are among the NBA’s five full-time female referees on the officiating roster. Currently, the NBA has a total of seven women referees, two referees are not on staff.

MLB Lags Behind in Putting Women on the Field

Currently, there are no female umpires working at the major-league baseball level. Jen Pawol, the seventh woman ever to umpire in professional baseball, said she spent 10 years umpiring high school, NCAA, youth baseball, and women’s pro softball games without getting encouragement for her work.

In fact, Pawol said during that time, she believed that her gender prevented her from working in professional baseball. The MLB, however, is working to address that issue, she said. So, now, young women will not have to “flounder for 10 years” believing “they’re not welcome to try out for professional baseball.”

Matt McKendry, the senior director of umpire operations at MLB, described the road to becoming a major-league baseball umpire as “a long apprenticeship.” Although the process can take over a decade, McKendry said one of the MLB’s goals is to shorten that timeline and “be able to expedite people who we feel are strong candidates.”