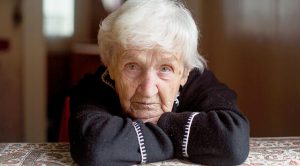 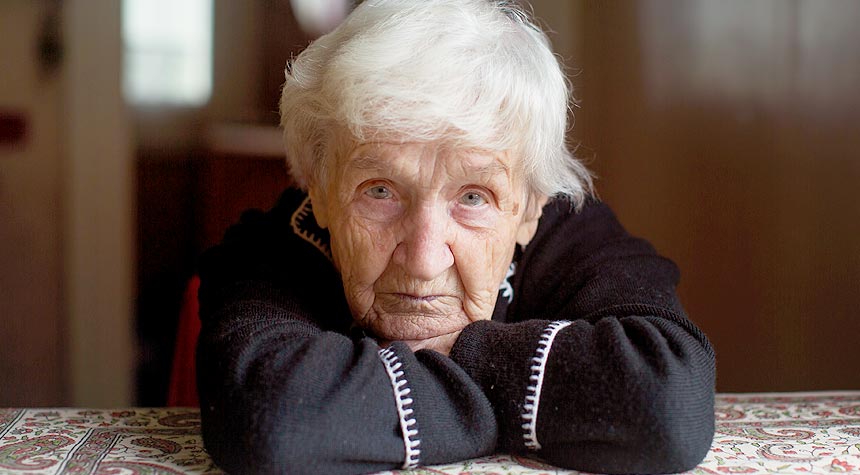 Scientists at Stanford University School of Medicine believe they have found a noninvasive way for people to experience rapid remission from severe depression in five days or less.

The Stanford accelerated intelligent neuromodulation therapy (SAINT) has shown promise and appears to be helping people, such as 60-year-old Tommy Van Brocklin, who has been battling depression since he was 15.

Over the years, Van Brocklin said he underwent different types of treatment for depression, including talk therapy which worked for about “half a day after an appointment.” In the 1990s, he started taking Paxil, which “worked liked a miracle drug.” But, Paxil began to lose its effect after 10 or 15 years, he said, and after 25 years, it lost its effect altogether. Van Brocklin took other medications, one of which made him suicidal.

One day, Van Brocklin’s sister, who lives in California, told him about SAINT and connected him with the Stanford researchers. In September 2021, Van Brocklin flew from his home in Memphis Tennessee, and out to California to participate in the study. Van Brocklin said he felt nothing on the first day, but he felt emotional on the second day.

“I felt the struggle of what I’d been through all these years,” he said. “The next day, all of a sudden, it broke through. I felt so much better, and it’s stuck with me.”

SAINT could be a game-changer, said Dr. Nolan Williams, the senior author of the study published in the American Journal of Psychiatry in October.
“It works well, it works quickly and it’s non-invasive,” said Dr. Williams, an assistant professor of psychiatry and behavioral sciences at Stanford Medicine.

Depression is a leading cause of disability worldwide and is a major contributor to the overall global burden of disease, according to the World Health Organization. An estimated 19.4 million adults in the United States aged 18 or older had at least one major depressive episode in 2019, according to the National Institute of Mental Health. This number represented 7.8 percent of all U.S. adults. What’s more, depression appears to affect more adult females than males.

SAINT is a new type of repetitive transcranial magnetic stimulation (rTMS). rTMS is an intense, noninvasive procedure that uses electrical impulses to balance out erratic neuronal activity in the brain.

The Stanford study involved 29 trial participants with treatment-resistant depression. About half of the participants received SAINT while the rest of the participants received a placebo treatment. For those receiving SAINT, researchers took an MRI scan to find the best possible location to send electrical pulses to the prefrontal cortex, the part of the brain that regulates problem-solving and controlling emotions. This area of the brain is thought to be underactive in depression, Dr. Williams said.

For participants receiving the placebo, scientists disguised their treatment with a magnetic coil that mimicked the magnetic pulse. Both groups wore noise-canceling earphones and received topical ointment to dull sensation.

Unlike SAINT, the rTMS treatment currently approved by the U.S. Food and Drug Administration (FDA) requires six weeks of daily sessions. Statistics show that only half of the people who undergo rTMS improve and only about a third go into remission from depression.

Stanford researchers are hoping that SAINT receives clearance from the FDA by the end of this year. Dr. Williams said he is optimistic that insurance companies and Medicare which already covers conventional rTMS regimens, will cover SAINT.

Stanford science conducted a previous study of the SAINT treatment. Emma, a 59-year-old California resident who did not want to use her last name, said the treatment she had three years ago is still holding.

Emma had been fighting debilitating depression for 40 years. She had taken medication for years and said she was suicidal and felt she was going to die. So, Emma’s psychiatrist recommended that she enroll in the study.

The researchers first took an MRI scan to find the best location to deliver electrical pulses to her brain. She sat in a chair for 10 hours a day for five consecutive days while a magnetic field stimulated her brain.

At the end of the first day, Emma felt an “unfamiliar calm.” Surprisingly, as she rode home the first night, she said she looked out of the window and “enjoyed the ride.” Although she still has her ups and downs, Emma says “it’s an entirely different me dealing with it.”

Because of the rapid remission participants experienced, Stanford researchers hope that the SAINT treatment can be used with members of the general public who are suffering from depression and at a “crisis point.”

“We want to get this into emergency departments and psychiatric wards where we can treat people who are in a psychiatric emergency,” Dr. Williams said. “The period right after hospitalization is when there’s the highest risk of suicide.”

Van Brocklin said he has made a number of changes since he returned home from treatment and has a “really strong desire” to get his life together.
“I don’t procrastinate anymore,” he added. “I’m sleeping better. I completely quit alcohol. I’m walking my dog and playing the guitar again for nothing more than the sheer joy of it.”

Most importantly, he said, “I’m remaining positive and being respectful of others. These are big changes in my life.”