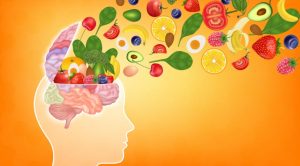 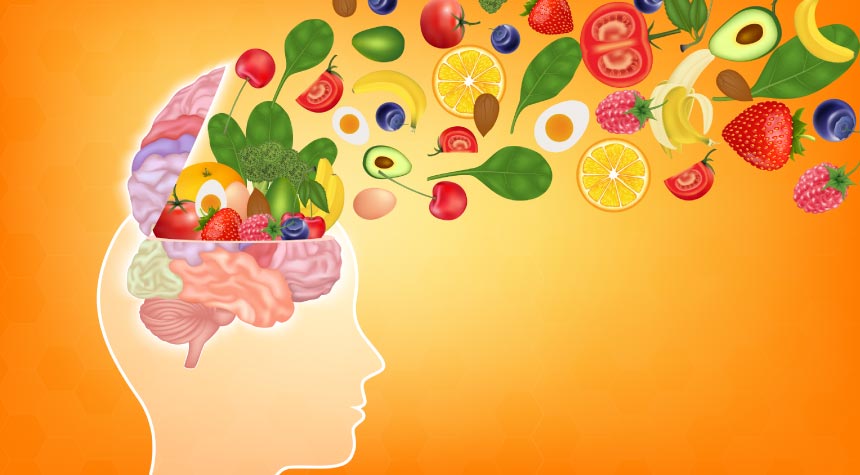 Fight Dementia With the right Diet!

Health and nutrition experts have said for years that what you eat now can affect you as you get older. And, that includes eating certain foods that may prevent Alzheimer’s disease or at least delay the onset of the progressive brain disorder.

A growing number of studies suggest that foods high in flavonoids play a role in lowering your risk of Alzheimer’s disease and other forms of dementia. Flavonoids are plant chemicals that fight free radicals and oxidative stress, both of which may contribute to changes in the brain that causes Alzheimer’s disease.

Flavonoids are high in antioxidants which also attack free radicals that can cause cell damage and lead to cancer and other diseases in the body. What’s more, certain flavonoids have been shown to help reduce amyloid plaques, which are proteins that have been associated with causing a mental decline in the brain.

“Alzheimer’s disease is a significant public health challenge,” said Paul Jacques, a nutritional epidemiologist at the Jean Mayer USDA Human Nutrition Research Center on Aging at Tufts University in Boston. “Given the absence of drug treatments, preventing Alzheimer’s disease through a healthy diet is an important consideration.”

A good dietary source of flavonoids is fruit and other plant-based foods. For example, a study on dietary flavonoids, published in The American Journal of Clinical Nutrition in August 2020, found that individuals with the highest flavonoid intake from oranges, pears, strawberries, and other plant-based foods were 40 percent less likely to develop Alzheimer’s disease and related dementias than those who had the lowest intakes of flavonoids.

Among the fruits shown to be rich in flavonoids are:

Besides fruit, green leafy vegetables that are high in vitamin K and antioxidants, such as spinach, kale, and broccoli, add another layer of protection to the brain and heart.

Berries are the best

Berries are among the most powerful foods that help stave off Alzheimer’s disease and other dementias because the fruits are packed with flavonoids, antioxidants, and other essential nutrients the body needs to stay healthy.

Blackberries, blueberries, cherries, raspberries, and strawberries are not just tasty, but usually rank at the top of healthy food lists, and there is plenty of research to prove the health benefits of consuming berries.

For example, a study published in the journal Annals of Neurology in 2012 found that participants who had a higher intake of flavonoids, particularly from berries, appeared to reduce their rate of cognitive decline by up to 2.5 years. The study involved participants 70 years old and older.

In addition, a study by the U.S. Department of Agriculture (USDA) on the antioxidant content of commonly consumed foods found that cranberries, blueberries, and blackberries ranked highest among the fruits studied.

Researchers also note that berries and other foods that help to lower the risk of Alzheimer’s disease and other dementia are found in the popular Mediterranean diet.

The Mediterranean diet has been highly promoted because of the heart-healthy foods included in the diet. This specific type of diet is called “The Mediterranean” because it is based on the foods people eat in France, Spain, Greece, Italy, and other countries bordering the Mediterranean Sea.

These foods include whole grains, fruits, vegetables, seafood, beans, and nuts. Multiple studies show that people who live in these areas are exceptionally healthy, live longer, and have a low risk of many chronic conditions.

One study published in the journal, Neurology, found that the Mediterranean diet can help cleanse the brain of the protein buildup linked to memory loss and dementia.

Another study found that eating a Mediterranean diet—rather than a Western diet—slows some changes in the brain that may indicate early Alzheimer’s disease by as much as three-and-a-half years. In their study, researchers at Weill Cornell Medicine measured brain changes over time in 34 people who ate a Mediterranean diet and 36 people who ate a standard Western diet.

According to researchers, a Mediterranean diet is high in foods such as fruits, vegetables, and lean protein. Included in a standard Western diet is an excess of red meat, saturated fats, and refined sugar.

Brain scans taken at the beginning of the study showed that the Western diet group already had more deposits of beta-amyloid—the protein found in the brains of people with Alzheimer’s disease—than the Mediterranean diet group. Additionally, the brains of the Western diet group also showed lower energy use—a sign of brain activity—than those who ate a Mediterranean diet. Both these observations with participants who consumed a Western diet suggest an early development of dementia, according to researchers.

In follow-up scans, the Western diet group had even more beta-amyloid deposits and reductions in energy use than the Mediterranean diet group. The study noted that factors such as age, sex, and a gene linked to Alzheimer’s risk did not account for the differences.

“We’re seeing these changes only in parts of the brain specifically affected by Alzheimer’s, and in relatively young adults,” said Dr. Lisa Mosconi, lead author of the study published in Neurology in 2018. “It all points to the way we eat putting us at risk for Alzheimer’s down the line. If your diet isn’t balanced, you really need to make an effort to fix it, if not for your body, then for your brain.”

While alcohol is not a food, it is also high in calories and poses a risk for developing dementia.

The USDA’s Jacques recommends a flavonoid-rich diet, which can help prevent more than just Alzheimer’s disease and related dementia.

“The bottom line is that there are many reasons to consume a healthy diet, including lower risks of cardiovascular disease and some cancers. We can now add protection of cognitive health and prevention of Alzheimer’s disease to that list.”