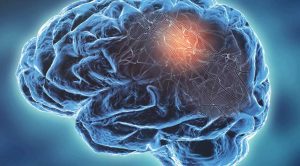 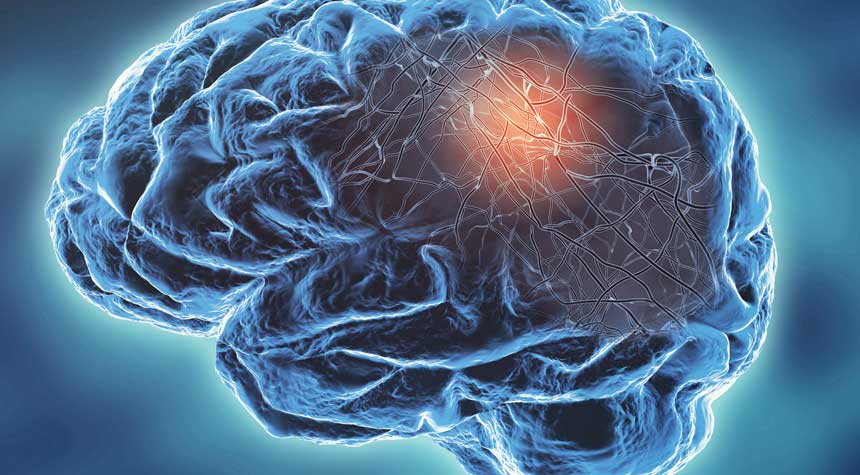 Why Are Neurological Disorders on The Rise?

Medical experts are seeing a continual increase in neurological disorders that cause death and disabilities and neuroscientists are stepping up their research efforts to get to the root of the problem.

Although specific causes of neurological disorders vary, some studies show age and environmental pollution are factors behind the rise in conditions affecting the body’s central nervous system, which includes the brain, spinal cord, and nerves.

Some of the most common neurological disorders are the following:

An analysis of a Global Burden of Disease study found that stroke, dementias, and migraine were the neurological disorders that caused the most disability in the United States over a 27-year period. According to the study’s authors, these conditions were largely due to the aging population. The study, published in the February 2021 issue of JAMA Neurology, looked at 14 major neurological disorders across 50 states between 1990 and 2017.

During the same time period, researchers looked at which neurological disorders caused the most deaths in the United States. The five leading causes of death were Alzheimer’s disease and other dementias (258,600 deaths), stroke (172,000 deaths), Parkinson’s disease (30,000 deaths), motor neuron disease (8,400 deaths), and multiple sclerosis (4,000 deaths).

The study’s authors estimated that a full 60 percent of the U.S. population lives with one or more of these disorders. Further, the authors wrote that the increase in Alzheimer’s disease, stroke, Parkinson’s disease, and motor neuron disease “can be explained by the longer life expectancy in the U.S. compared with the world overall.”

In addition to longevity, the study also attributed better ability in the United States to diagnose and report neurological disorders and better health care access.

“The information reported in this article can be used by health care professionals and policymakers at the national and state levels to advance their health care planning and resource allocation to prevent and reduce the burden of neurological disorders,” the authors wrote.

A study of neurological disorders in developed and developing countries worldwide found trends similar to the research published in JAMA Neurology. This global study, however, focused on trends in neurological orders from 1990 to 2019.

Investigators discovered that in developed countries, depressive disorders had the highest rates, followed by Alzheimer’s and other dementias, Parkinson’s disease, and multiple sclerosis. The trend in developing countries had headache disorders with the highest rates, followed by depression, substance use, anxiety, and eating disorders. The next rank of significant increasing trends were Alzheimer’s and other dementias, bipolar disorder, schizophrenia, Parkinson’s disease, brain, and central nervous system cancer, and multiple sclerosis.

The study was published in the journal Environmental Science and Pollution Research in February 2022.

“Neurology is about 15 years behind cancer, so we need to sound the alarm on this and get more people doing research because the EPA [Environmental Protection Agency] is absolutely not protecting us,” Dr. Frances Jensen, the ANA president and chair of the Department of Neurology at the University of Pennsylvania, said prior to the annual meeting.

Scientists say the public is exposed to environmental toxins all the time, and that’s because these substances can take on different forms, such as vapor or liquid, and enter the body through ingestion, skin contact, and inhalation. Toxins are in the air we breathe, the food we eat, the water we drink, and even in household chemicals.

While certain neurological disorders like Parkinson’s and Alzheimer’s run in families, studies have shown higher rates of cancers and respiratory disease in communities with significant environmental hazards. Moreover, communities of color, indigenous populations, and low-income families face elevated risks of being exposed to a wide range of pollutants due to poor housing and water quality, manufacturing and agricultural jobs, along with proximity to roads and polluting industrial plants.

When it comes to Parkinson’s disease, some scientists say pesticides, herbicides, heavy metals, solvents, organic pollutants, and other substances increase the risk of developing a neurological disorder.

More specifically, Dr. Ted Dawson, director of the Institute for Cell Engineering at Johns Hopkins Medicine, said people who are in occupations that use these substances, such as migrant farm workers or farmers in general, have a substantially greater risk for developing Parkinson’s.

Long-term exposure to any particular toxin does not mean that a person will develop Parkinson’s disease, Dr. Dawson said. However, the association between environmental toxins and Parkinson’s is “one piece in the puzzle of possible causes.”

Environmentalists and scientists say other toxins that might contribute to brain damage and other neurological problems are asbestos, formaldehyde, and glyphosates (herbicides that kill weeds), which are still used in the agricultural, construction, pharmaceutical, and cosmetic industries in the United States.

When it comes to nailing down more specific reasons for the rise in neurological disorders, not just in the United States but worldwide, neuroscientists and medical experts all agree that more research is necessary.

“It’s like dark matter, there are so many unknowns,” said ANA’s Dr. Jensen. “It’s truly going to be an epic exploration using the most cutting-edge science we have.”