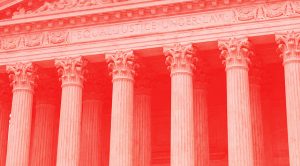 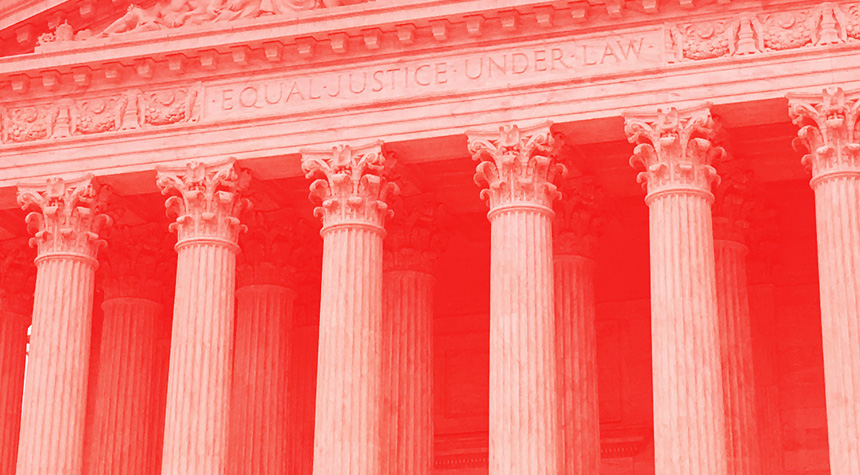 The U.S. Supreme Court denied a request for a fast review of a ruling that declared the Affordable Care Act’s (ACA) individual mandate unconstitutional.

The high court’s decision on January 21, 2020, came after 21 Democratic state attorneys general and the Democrat-led House of Representatives asked the justices to review a ruling by the Fifth Circuit Court of Appeals.

On December 18, 2019, the three-judge appellate panel voted 2-1 to uphold a decision from a Texas district court that requiring Americans to obtain a minimum level of health insurance or face a tax penalty was unconstitutional. In addition to the individual mandate being unconstitutional, the lower court also decided the entire ACA was unconstitutional.

ACA supporters, including organizations that advocate for seniors, fear that striking down the health care reform law could leave seniors with pre-existing conditions without health care coverage. Under the ACA, insurance companies cannot deny coverage to people with pre-existing health problems.

The appeals court panel did not rule on the constitutionality of the landmark health reform law. The panel, instead, sent the case, Texas v. United States, back to the district court in Texas for further analysis.

AARP, AARP Foundation, Justice in Aging, and the Center for Medicare Advocacy were among others asking the Supreme Court to fast track the review of the 5th Circuit appellate’s decision in the case of Texas v. U.S..

The senior advocacy groups filed an amicus (“friend of the court”) brief which emphasized that without the ACA, about 25 million people ages 50 to 64, or 4 out of 10 adults, could be denied coverage if the court rules the ACA unconstitutional.

The groups further stated in their brief that Congress did not intend to get rid of all of ACA’s other benefits when it eliminated the tax penalty for Americans who do not buy health insurance.

ACA Has Faced Legal Challenges Since 2010

The ACA, officially known as the Patient Protection and Affordable Care Act of 2010, required Americans to buy a basic level of health insurance through ACA-compliant plans offered by private health insurers or through the government-sponsored Health Insurance Marketplace. The comprehensive health reform legislation was created under President Barack Obama, which is why the ACA is commonly known as, “Obamacare.”

Since the health care reform bill became law in March 2010, the ACA has faced several legal challenges. What’s more, the ACA’s individual mandate provision is not a new issue for the Supreme Court. In 2012, the high court upheld Congress’ authority to impose the individual mandate tax.

Legal challenges to the ACA came again after Republicans became the majority in the U.S. House of Representatives in 2016. The Republican-led Congress tried unsuccessfully to replace the ACA. So, Republican lawmakers, instead, made changes to the law.

The biggest change was the Tax Cuts and Jobs Act of 2017 which reduced the ACA’s individual mandate to zero beginning January 1, 2019. The change meant that Americans without ACA-compliant health insurance coverage would not be taxed.

Seizing on Congress’ action, two Republican governors and 20 Republican state attorneys general (with Texas leading the case) filed a lawsuit over the ACA in February 2018. The Republicans contended that since the individual mandate was invalid, the entire ACA should be invalid, too.
Federal Judge Reed O’Connor in the Northern District of Texas agreed, and in December 2018, declared the individual mandate unconstitutional and the entire ACA invalid.

Senior advocates not only see the ACA as helping older adults with pre-existing conditions but also with reducing prescription drug costs.

Under the ACA, seniors in the “donut hole” automatically receive a discount on brand name and generic drugs, according to the National Committee to Preserve Social Security & Medicare. The committee estimates that 10.7 million Medicare beneficiaries saved $20.8 billion on prescription drugs since the ACA passed in 2010.

Besides reducing prescription drug prices, the ACA also helps older adults who use home health care services to prevent long stays in the hospital or in long-term residential care facilities. Medicare and Medicaid pay for in-home skilled nursing care. Older adults also have the option of paying for non-medical in-home services, like those provided by an in-home caregiving agency. Meanwhile, Medicare beneficiaries and other adults with health insurance will continue benefitting from the ACA since the issue over constitutionality has not yet been settled by the Supreme Court. Court watchers predict that the justices could hear Texas v. The United States later this year or in 2021.