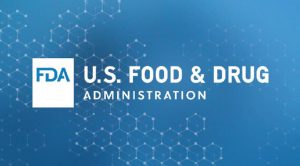 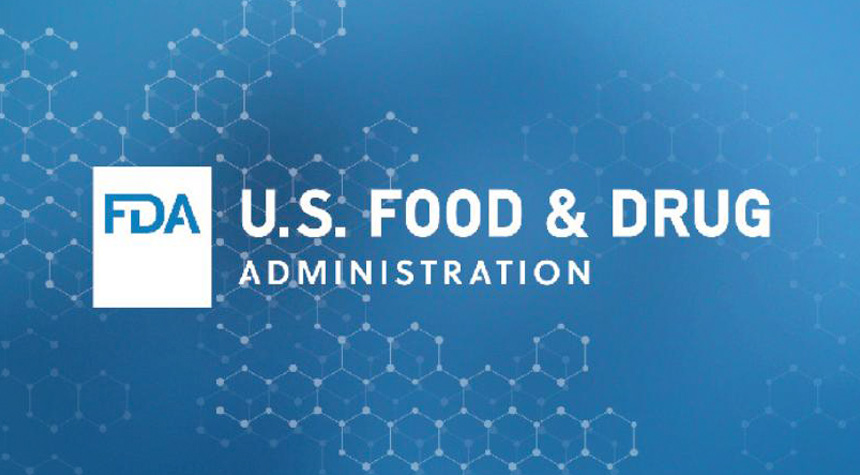 Three more drug manufacturers are voluntarily recalling heartburn medications that may contain a chemical that the U.S. Food and Drug Administration (FDA) says can lead to cancer.

Drugmakers have been removing their over-the-counter (OTC) and prescription heartburn medications for the past six months. The move came after the U.S. Food and Drug Administration (FDA) identified N-nitrosodimethylamine (NDMA) in low-levels in some ranitidine medications, commonly marketed under the brand name, “Zantac,” and “nizatidine.”

The federal agency advised companies to recall their ranitidine products if testing showed unacceptable levels of NDMA. The FDA classifies NDMA as a probable human carcinogen.

The following are the latest companies announcing voluntary recalls:

The three companies join GlaxoSmithKline, Sanofi Pharmaceutical, Aurobindo Pharma USA, and other pharmaceutical companies in recalling ranitidine products. Company officials said they had not received any reports of adverse effects from the medications, but were taking precautions by removing the products.

What is NDMA and Ranitidine?

NDMA is a chemical that increases the risk of cancer if people are exposed to unacceptable levels or use it for a long period of time, according to the FDA. The substance can enter into the environment and is found in water and certain foods, such as meats, dairy products, and vegetables.

In September 2019, the FDA issued an alert that lab testing showed low levels of NDMA in ranitidine medications, which blocks and decreases the production of stomach acid.

The federal agency issued its alert after Valisure, an online pharmacy company, detected NDMA during routine testing of Zantac and other medications. Valisure said it notified the FDA of its finding in June 2019.

Prior to detecting NDMA in ranitidine products, the FDA had been investigating the contaminant in certain blood pressure and heart failure medications. The probe resulted in recalls of the drugs valsartan, losartan, and irbesartan due to unacceptable levels of NDMA.

As part of its investigation, the FDA began testing various companies’ ranitidine products and posted its results in November 2019. The federal agency found products made by Amneal, Aurobindo, Novitium, and Sanofi Pharmaceutical had the highest levels of NDMA. The FDA also advised companies to conduct their own laboratory tests.

After the FDA’s alert in September, major drug companies began recalling ranitidine products in all forms, including liquids and syrup. Shortly after the recall, drug store chains began removing Zantac products. For instance, Apotex recalled generic OTC versions of Zantac sold at Walgreens, Walmart, and Rite Aid. CVS, another drugstore chain, removed Zantac from off of its shelves.

The FDA suggested consumers use alternative medications that do not have NDMA and are approved for the same uses as Zantac, such as:

In the meantime, the FDA advised patients who want to stop taking prescription ranitidine to talk to their doctor about other treatment options.