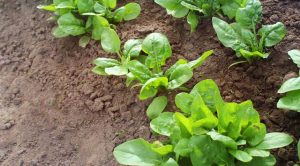 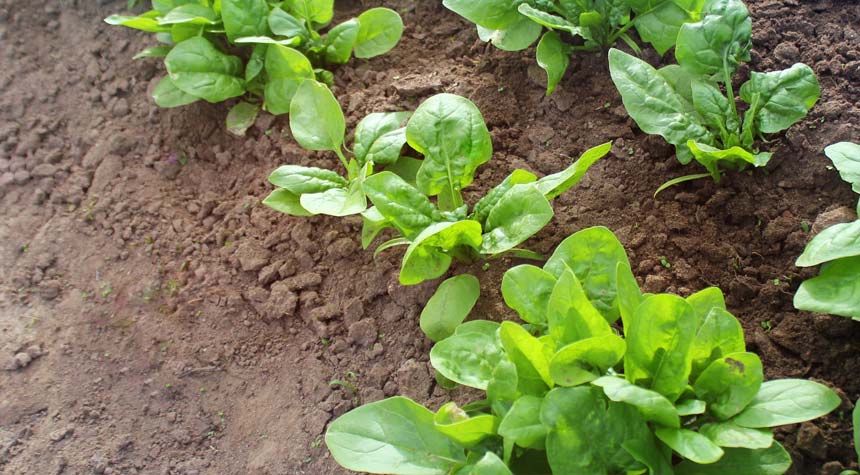 Spinach That Can Send Emails to Warn Us About Climate Change

Scientists at the Massachusetts Institute of Technology (MIT) are proving that spinach plants are more than just a good source of nutrients and something that gives salads a vibrant color. It may seem hard to believe, but the MIT researchers have discovered how to turn the vegetable plants into sensors that can send them emails that warn of dangerous chemicals underground or climate change.

The MIT scientists are exploring ways to use plant nano bionics, a fairly new field of bioengineering. Plant nano bionics allow very small particles, called nanoparticles, to be put into the cells of living plants to change the functioning of a plant’s tissue or cells. Researchers believe that engineering electronic components and systems into plants effectively give plants new abilities.

According to researchers, plants work well with this type of science because they can generate energy from sunlight and photosynthesis. In addition, plants retain a tremendous amount of information from their surroundings, which is why researchers believe they can rely on plants to monitor ecological changes.

Michael Strano, a chemical engineering professor at MIT, says that plants respond well to the environment. Strano describes plants as “very good analytical chemists” because plants have an “extensive root network” in the soil. Plants are constantly sampling groundwater and pumping it through their leaves.

Over the past few years, Strano’s lab has been embedding nanoparticles into plants to determine a wide range of activities in the environment. For example, Strano says that plants can warn farmers about drought and stress in crops because they can detect small changes in soil properties and water potential. The plants are such good detectors that they can even send a signal when an insect bites a plate leaf, Strano said.

Scientists can access plenty of information through the “chemical signaling pathways” of plants, Strano says.

About the Spinach Plants Study

Strano was the lead researcher in a study published in the journal Nature Materials that tweaked plant nano bionics so that spinach plants could detect chemical compounds found in explosives.

When the spinach roots detected nitroaromatics in groundwater, the carbon nanotubes embedded in the spinach leaves sent a fluorescent signal to an infrared camera. The infrared camera sent an email alert to the researchers to notify them of the compounds.

Strano calls this a “novel demonstration of how we have overcome the plant/human communication barrier.”

The study involving spinach plants is not the first one conducted by Strano and his team. In the initial phases of research, Strano’s lab developed the carbon nanotubes that are used as sensors to detect a wide range of molecules, including hydrogen peroxide, the explosive TNT, and sarin, an extremely dangerous nerve gas.

Researchers also engineered spinach plants to detect dopamine, which influences plant root growth. Currently, the MIT team is working on developing sensors that track the chemicals that plants use to transport information within their own tissues. This can further help botanists understand the “inner workings” of plants, and monitor plant health, among other things.

Min Hao Wong, the lead author on the spinach plant study published in Nature Materials, believes that sensors give “real-time information” from plants. “It is almost like having the plant talk to us about the environment they are in,” Wong says.

Michael McAlpine, an associate professor of mechanical engineering at the University of Minnesota, is not involved in the MIT research. However, McAlpine believes the approach taken by the MIT researchers has “great potential” for engineering other kinds of bionic plants that might receive radio signals or change color.