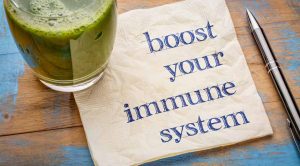 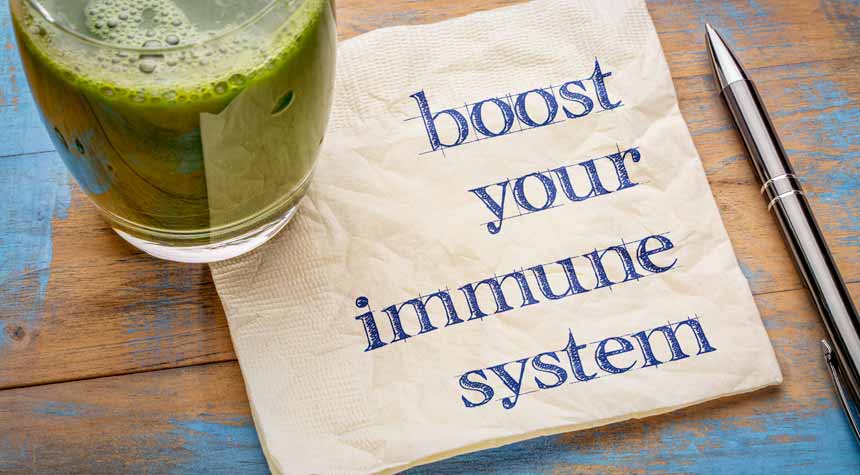 The immune system plays a vital role in helping the body fight against infectious diseases. But, the fight gets harder with older adults since the immune system does not offer the same protection as it once did.

As a result, people over 65 become significantly more susceptible to infectious diseases. This was seen prominently during the COVID-19 pandemic when older adults were more likely to develop the coronavirus disease and had a higher risk of death from COVID-19 than young and middle-aged adults.

Researchers at the University of California, Irvine (UCI), may have discovered a way to rejuvenate the immune system in older adults to help reduce their risk of infectious diseases. The immune system helps to protect the body by producing cells and antibodies to destroy bacteria, viruses, toxins, germs, and other harmful substances and diseases.

Aging changes the immune system and makes it slower to respond by reducing its ability to function properly. For example, older adults are at a high risk of cancer due to the decrease in the immune system’s ability to detect and correct cell defects. In addition, influenza (flu) shots and other vaccines may not be as effective because an older adult’s immune system responds more slowly to vaccinations.

By studying this issue, UCI investigators have gained a new understanding of why older adults are more susceptible to infectious diseases, according to Dr. Michael Demetriou, the study’s senior author and a professor of neurology at the UCI School of Medicine. In addition, the insights gained will also enable researchers to “identify potential new treatments,” Dr. Demetriou said in a news release about the study.

Dr. Haik Mkhikian, the study’s first author and an assistant professor in the UCI Department of Pathology, added that because of the study, the team has “identified a potential fountain of youth for the immune system.”

The UCI study, published in the journal Nature Aging in April, views the impairment of T cells in the immune system due to aging as a major reason why older adults are more susceptible to infection and disease.

T cells are part of the immune system and originate in the bone marrow. The cells help to protect the body from infection and may help fight cancer. The UCI investigators describe T cells as “the quarterback of the immune system” that coordinates immune responses to fight off infections.

In addition, T cells decrease with age which places older adults at an increased risk of severity and death from infection and disease. According to the study, the T cell decline is due to the increased addition of complex and branched carbohydrate chains (also known as glycans) to proteins. This addition results in suppressing the function of T cells in older adults.

Glycans are chain-like structures containing many small sugar molecules that are joined or linked by chemical bonds. According to the study, decreasing the branched glycans elevation can reduce aging-related immune dysfunction. Data shows that this can also reduce the severity of Salmonella infection in old female mice, Dr. Michael Demetriou said.

The UCI investigators suggest that developing new strategies to revitalize old T cells, such as altering branched glycans, can potentially reduce the risk of infectious diseases in older adults. The study was published in the journal Nature Aging in April.

The immune system’s dysfunction due to aging referred to as immunosenescence contributes to more illnesses and death from both infectious diseases and tumors in adults 65 years old and older, the study states.

In the United States, for example, around 89 percent of deaths from the flu are in people who are at least 65 years old, despite this age group representing only around 15 percent of the nation’s population. Older adults are also susceptible to viral infections, such as COVID-19, as well as common bacterial infections such as those caused by Salmonella, a bacteria that can cause food poisoning and gastrointestinal inflammation.

The risks older adults face heightens the need for intervention that effectively targets immunosenescence, according to the study.