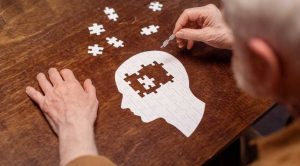 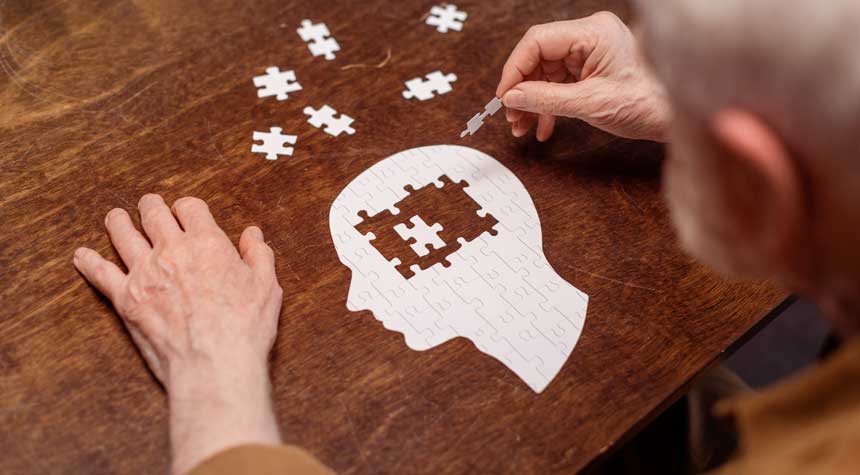 Reducing the risk of Dementia

Mopping the floor, washing dishes, and dusting may seem like mundane tasks, but a long-term study says people who frequently do household chores may be reducing their risk of dementia.

An international research team discovered that certain activities, such as household chores, exercising, and daily visits to family and friends, were linked to a reduced risk of various types of dementia.

“Many studies have identified potential risk factors for dementia, but we wanted to know more about a wide variety of lifestyle habits and their potential role in the prevention of dementia,” Dr. Huan Song, the study’s author from Sichuan University in Chengdu, China, said in a statement. The study was published in July in Neurology, the medical journal of the American Academy of Neurology.

Dementia is a general term for the loss of remembering, thinking, reasoning, and other cognitive skills that are severe enough to interfere with a person’s daily life. Alzheimer’s disease is the most common cause of dementia and accounts for 60-80 percent of dementia cases, according to the Alzheimer’s Association.

Alzheimer’s Disease International reports that someone in the world develops dementia every three seconds. In addition, more than six million people in the United States and over 55 million people worldwide are living with dementia.

Medical experts say keeping active and putting your brain to work can help delay the onset or reduce the risk of dementia altogether.

The study’s investigators used a database of 501,376 people from the United Kingdom who did not have dementia. The average age of the participants was 56 years old. Participants were given questionnaires about their physical and mental activities and asked how often they:

Study participants were followed for an average of 11 years. At the end of the study, 5,185 people had developed dementia. After adjusting for multiple factors such as age, income, and smoking, the research team found that certain activities were linked to a reduced risk of dementia:

The investigators said their study’s findings were limited because participants reported their own physical and mental activities. So, it’s possible that people may have forgotten what they did or did not report correctly.

“More research is needed to confirm our findings,” Dr. Song said. “However, our results are encouraging that making these simple lifestyle changes may be beneficial.”

The study may have limitations, but the results show that certain lifestyle behaviors can either lower the risk of dementia or delay it, according to Dr. Scott Turner, director of the memory disorders program at Georgetown University Medical Center.

Daily activities play a role in this process, Dr. Turner said in an interview with HuffPost. For example, household chores can double for physical and mental activity, and even exercise, while visiting family and friends can double as a social activity.

Diabetes is another health condition that can lead to dementia. More studies are linking type 2 diabetes with Alzheimer’s disease, although researchers have yet to determine how cognitive decline and diabetes are connected, the Alzheimer’s Association says.

Medical experts, however, know that high blood sugar causes inflammation which can damage brain cells and potentially lead to dementia. What’s more, diabetes can also lead to heart disease and stroke, which can damage the heart and blood vessels in the brain. Damaged blood vessels in the brain may contribute to cognitive decline, according to the Alzheimer’s Association.

Dr. Turner says it’s never too late to make positive lifestyle changes, regardless of your age. The changes could be as simple as vacuuming more often or going for a walk. Whatever you decide, Dr. Turner advises doing as much as possible to “avoid and prevent dementia.” After all, “prevention is better than treatment,” he said.