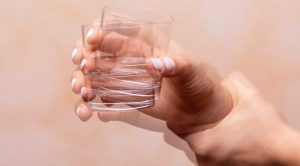 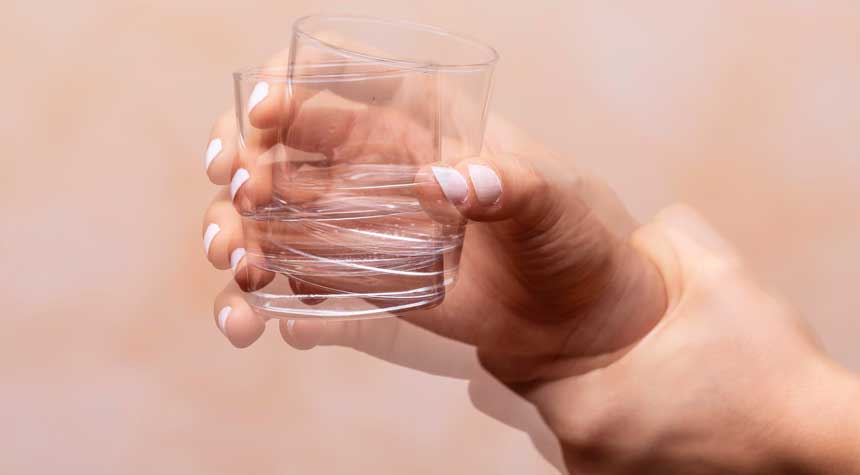 Sage Therapeutics, Inc., a biopharmaceutical company, reported that the treatment was generally well-tolerated by participants in Phase 2 of its LUMINARY clinical trial of the neuropsychiatric drug candidate, SAGE-718.

The trial involved 26 people between the ages of 50 to 80 who had MCI or mild dementia due to Alzheimer’s disease. Participants were given 3 mg of SAGE-718 once a day in the morning for 14 days. The study participants went through a battery of tests to assess cognitive function at the beginning of the study, two weeks after treatment, and another two weeks after treatment ended.

“We are encouraged by these preliminary data as they support our belief in the potential of SAGE-718 for the treatment of MCI in patients with Parkinson’s disease,” Dr. Jim Doherty, Sage’s chief development officer said in a news release about the clinical trial results.

Without a sufficient amount of dopamine, messages are not sent to the part of the brain that controls movements and coordination.
Dopamine also regulates the brain’s N-methyl-D-aspartate (NMDA) receptors, which are involved in learning new information, forming memories, and other cognitive functions.

Parkinson’s disease begins gradually on one side and then on the other side of the body until the disease affects both sides. The most common symptoms include:

There is no cure for Parkinson’s disease but patients can manage symptoms through medications and treatment.

New medications to treat Parkinson’s disease are usually welcomed, but some movement disorder specialists say they think twice before prescribing new drugs to their patients. Neurologists say they are hesitant to use new drugs approved by the U.S. Food and Drug Administration (FDA) for Parkinson’s disease because some are not helpful in treating symptoms and the medications are expensive.

Dr. Melissa Nirenberg, a movement disorder specialist and professor of neurology at the Icahn School of Medicine at Mount Sinai, said sometimes her patients ask her to prescribe new medication after seeing advertisements about a drug or another medical provider suggesting or prescribing the drug.

However, before prescribing a new drug, Dr. Nirenberg said she checks with patients to make sure they are using their current medication properly and if they have someone to help them manage their medication. “This is sometimes more effective than adding a new medication,” she said.

The following are eight brand and generic names of prescription medications that the FDA has approved for Parkinson’s disease since 2017:

Nourianz, approved in 2019, is used in combination with the medication, levodopa, to treat “off” episodes, which are times when people have difficulty moving, walking, and speaking. Off episodes might happen randomly or when a person’s medication wears off.

Because of its higher strength, Ongentys causes more dyskinesias, according to Dr. Maureen Leehey, chief of the movement disorders section and professor of neurology at the University of Colorado. Dyskinesias are involuntary movements that people cannot control.

Xadago, approved in 2018, is used as an additional therapy for carbidopa/levodopa off-time and taken once a day. Dr. Leehey said the drug appears to reduce pain and studies show that the class of drugs in which Xadago is in might slow down the progression of Parkinson’s disease.

Approved in November 2021, Dhivy is a combination of levodopa and carbidopa, both of which are used to treat Parkinson’s disease symptoms such as shakiness, stiffness, and difficulty moving. Carbidopa helps to prevent levodopa from being broken down in the bloodstream before it reaches the brain.

Dr. Rajesh Pahwa described the “fractionated tablets” as a “big addition” for patients who struggle to get the right dose of the medication. Dr. Pahwa is the Laverne & Joyce Professor of Neurology, chief of the Parkinson and Movement Disorder Division, and director of the Parkinson’s Foundation Center of Excellence at the University of Kansas Medical Center.

Levodopa inhalation powder, approved in 2018, is used when patients treated with regular Dhivy (carbidopa/levodopa) medicine have off episodes. A special inhaler is required to inhale the powder in Inbrija’s capsules.

Kynmobi, approved in 2020, is used to treat short-term, intermittent off episodes, and is taken sublingually (under the tongue). Nausea and vomiting are common side effects, especially when patients begin taking the medication.

Neurologists say that finding a medicine to treat nausea is a challenge because one of the major classes of drugs that treat nausea, called 5HT3 antagonists, can cause hypotension so severe that individuals may lose consciousness.

The Parkinson’s disease medications approved over the past five years have been focused on dopamine. But, drugs currently under development are focusing on neurotransmitters, which are chemical messengers that carry signals between nerve cells.

Neurotransmitters, such as epinephrine and serotonin, also might play a role in treating Parkinson’s disease, Dr. Michele Tagliati, vice chair of neurology and director of movement disorders at Cedars-Sinai Medical Center said in an interview with NeurologyToday.