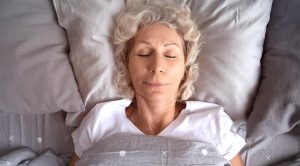 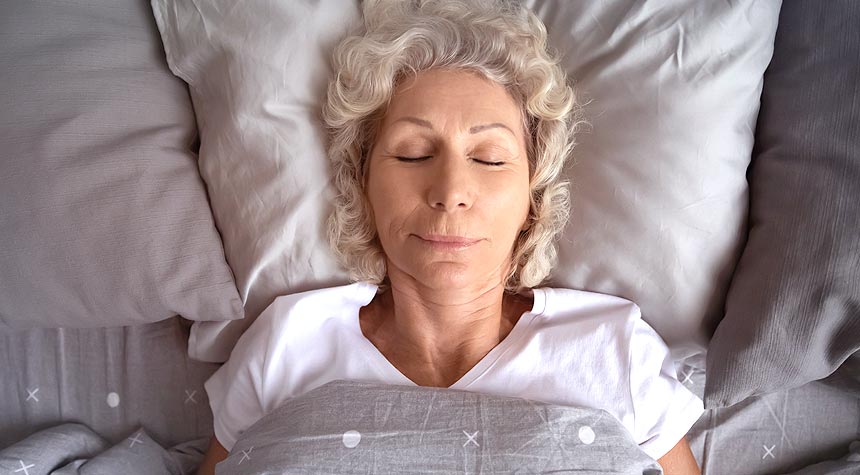 Optimal time to go to bed for better health

There’s a popular quote attributed to one of America’s Founding Fathers, Benjamin Franklin: “Early to bed and early to rise, makes a man healthy, wealthy, and wise.”

While those who follow Franklin’s advice may be wealthy and wise, a new study suggests that going to bed too early—or too late—might place you at risk for heart disease. The optimal time to fall asleep is between 10:00 to 11:00 p.m., according to a study published in November in the European Heart Journal–Digital Health, a journal of the European Society of Cardiology.

Heart disease is the leading cause of death worldwide. In the United States, about 659,000 people the United States die from heart disease each year, that’s 1 in 4 deaths, according to the U.S. Centers for Disease Control and Prevention (CDC). And, sleep plays a role in boosting heart health.

“The body has a 24-hour internal clock, called circadian rhythm, that helps regulate physical and mental functioning,” Dr. David Plans, co-author of the study and head of research at Huma, a London health tech company that supports decentralized clinical trials, said in a statement. “While we cannot conclude causation from our study, the results suggest that early or late bedtimes may be more likely to disrupt the body clock, with adverse consequences for cardiovascular health.”

The study involved data from 88,026 individuals in the UK Biobank, a large-scale biomedical database and research resource in the United Kingdom (U.K.). The participants ranged in age from 37 to 73 (with the average age being 61) and were recruited from 2006 to 2010. UK Biobank also provided investigators with information about the participants’ demographics, lifestyles, health, and physical assessments.

Participants in the study wore accelerometers, which record a person’s movements, on their wrists for seven days. Researchers collected data regarding the times of sleep onset and waking from the accelerometers.
During an average follow-up period of 5.7 years, 3,172 of the volunteers (3.6 percent) experienced cardiovascular events, such as strokes, heart attacks, or heart failure. Cardiovascular incidents were lowest among those who fell asleep from 10:00 to 10:59 p.m.

In addition to that, there was a:

Dr. Plans, who is also a neuroscientist and senior lecturer in organizational neuroscience at the University of Exeter in the U.K., suggests that after midnight is the riskiest time because “it may reduce the likelihood of seeing morning light, which resets the body clock.”

Even when taking several factors into account, the investigators discovered that falling asleep at midnight or later was still associated with the highest increased risk of cardiovascular disease. The factors considered by the researchers included:

When looking specifically at gender, the study found that men who went to sleep before 10:00 p.m. were at an increased risk for cardiovascular disease while women who fell asleep later were at high risk.

Dr. Plans said it is not clear why there is a stronger association between sleep onset and cardiovascular disease between the genders. “It may be that there is a sex difference in how the endocrine system responds to a disruption in circadian rhythm,” he said.

In their latest study, the authors cited another research that focused on how sleep timing may predict congestive heart failure. The study, published in March 2021 in the Journal of the American Heart Association, concluded that delaying bedtimes until after 11:00 p.m and waking up after 8:00 a.m. on weekdays were associated with an increased risk of congestive heart failure.

The results were based on self-reported questionnaires on the sleep habits of 4,765 participants, whose average age was 63 years old. During a follow-up period of 11 years, 519 cases of congestive heart failure were reported.

The data showed that participants with weekday bedtimes from 11:01 p.m. to 12:00 midnight and after 12:00 midnight had an increased risk of congestive heart failure compared with participants whose bedtimes were from 10:01 p.m. to 11:00 p.m. Participates who woke up after 8:00 a.m. on weekdays had a higher risk of congestive heart failure than those who woke up before 6:00 a.m.

The CDC reports that adults who sleep less than 7 hours each night are more likely to say they have had health problems, including heart attack, asthma, and depression.

The American Heart Association (AHA) supports these claims and studies linking heart disease and sleep. In fact, the AHA’s guidelines on the primary prevention of cardiovascular disease suggest that people who sleep less than six hours are at risk for hypertension, which is a major cardiovascular risk factor.

“Sleep, like diet and physical activity, is a health behavior we engage in every day,” Nour Makarem, an associate research scientist at Columbia University Irving Medical Center in New York said in a statement about the AHA’s guidelines. “Increasingly, it is linked to not only the risk of heart disease but also to the risk factors that lead to cardiovascular disease.

Despite this importance, unlike diet and exercise, sleep has received less attention and is not currently included in guidelines for cardiovascular disease prevention or as a measure of cardiovascular health.”

About 4 in 10 people report consistently getting a good night’s sleep and more than 50 million Americans experience some type of sleep disorder, according to the AHA’s statistics.

Just as sleep duration is a known cardiac risk factor, sleep timing is emerging as a primary factor, too, according to Dr. Plans.

“If our findings are confirmed in other studies, sleep timing and basic sleep hygiene could be a low-cost public health target for lowering the risk of heart disease,” Dr. Plans said.