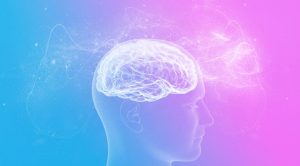 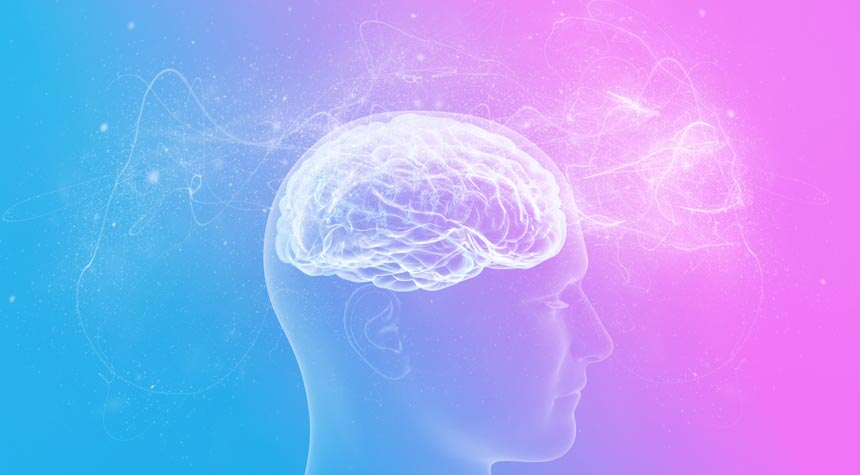 Connecting the human brain to do things wirelessly

Establishing a wireless connection between a human brain and a computer sounds like the plot of a science fiction story. But this was actually done by a research team from the BrainGate consortium, a U.S.-based organization that develops and tests medical devices for people with neurological disease, paralysis, or limb loss.

Researchers at Brown University and Providence Veterans Affairs Medical Center in Rhode Island, which are part of the BrainGate consortium, used the BrainGate system on two clinical trial participants, ages 35 and 63, both paralyzed by spinal cord injuries.

According to the consortium, the BrainGate system bridges the gap between the brain and the limb. The system consists of a sensor implanted in the motor cortex of the brain and a device that interprets brain signals.

For the study, researchers had the two participants use the BrainGate system with an external wireless transmitter to point, click, and type on a standard tablet computer. The wireless transmitter was placed on top of the participants’ heads and connected to “an electrode array within the brain’s motor cortex using the same port used by wired systems.”

Researchers said this was the first time a study like this was done using a “wireless broadband intracortical brain-computer interface” (iBCI). Previous studies involving iBCIs used cables to connect the brain with a computer.

Brain-computer interface (BCI) technology allows a human brain to directly control a machine without the physical use of a person’s body to do so.

With assistance from BCI technology, people who cannot use their limbs can use their brain to type on a computer or manipulate a robotic prosthesis just by thinking about moving their own bodies.

For years, the BCIs used in clinical trials required cables to connect the sensing array in the brain to computers that decode the signals and use them to drive external devices. Now, for the first time, the BrainGate trial used an intracortical wireless BCI with an external wireless transmitter.

“We’ve demonstrated that this wireless system is functionally equivalent to the wired systems that have been the gold standard in BCI performance for years,” said John Simeral, an assistant professor of engineering (research) at Brown University, a member of the BrainGate research consortium, and the study’s lead author. The study was published in the IEEE Transactions on Biomedical Engineering journal in July.

Because the system is wireless, researchers were pleased that they could continue the study despite COVID-19 restrictions.

The trial participants’ caregivers were trained on how to establish the wireless connection, so research team members did not need to be physically present at their homes, said Leigh Hochberg, an engineering professor at Brown, a researcher at Brown’s Carney Institute for Brain Science and leader of the BrainGate clinical trial. A technician would have been needed had the system used cable wires.

So, during the pandemic, researchers were able to get long-duration data including while participants slept.

“We want to understand how neural signals evolve over time,” Hochberg said in a news release about the study. “With this system, we’re able to look at brain activity, at home, over long periods in a way that was nearly impossible before. This will help us to design decoding algorithms that provide for the seamless, intuitive, reliable restoration of communication and mobility for people with paralysis.”

In recent years, neuroscientists and engineers have been designing BCI technology that would assist people who are paralyzed with performing everyday activities.

In November 2020, for instance, a team of scientists at the University of Melbourne in Australia connected a human brain to a computer running Windows 10. Researchers accomplished this by inserting electrodes through the jugular vein in the neck and pushing them up to the brain’s primary motor cortex.

The approach was tested on two people with degenerative disease amyotrophic lateral sclerosis, also known as ALS, and Lou Gehrig’s disease. According to the study published in the Journal of NeuroInterventional Surgery, the participants with ALS were able to send texts and do online searches by brain control alone.

Earlier this year, SpaceX CEO Elon Musk announced that his neurotechnology company, Neuralink, was able to conduct a procedure to place a wireless implant in the brain of a monkey that allowed the animal to play video games with his mind.

According to Musk, Neuralink aims to develop easy-to-implant, compact, wireless brain implants that allow people with paralysis to establish some degree of independence. Musk said he wants to one day, see the implants of Neuralink chips into people who have brain or spinal injuries so that they can “control a computer mouse, or their phone, or really any device just by thinking.”

Prior to the BrainGate team’s latest achievement, researchers there published a landmark study in 2012 that allowed participants, for the first time, to operate multidimensional robotic prosthetics using a BCI. Researchers have since refined the system and experienced clinical breakthroughs that involved people typing on computers, using tablet apps and even moving their own paralyzed limbs.

The new BrainGate system is based on a device developed by Arto Nurmikko, a professor at Brown University’s School of Engineering. The device, dubbed the Brown Wireless Device, uses a small transmitter instead of cables. The transmitter sits on top of a person’s head and connects wirelessly to an implant electrode array inside the motor cortex.

“I am privileged to be part of a team pushing the frontiers of brain-machine interfaces for human use,” Nurmikko said in a statement about the latest study. “Importantly, the wireless technology described in our paper has helped us to gain crucial insight for the road ahead in pursuit of the next generation of neurotechnologies, such as fully implanted high-density wireless electronic interfaces for the brain.”