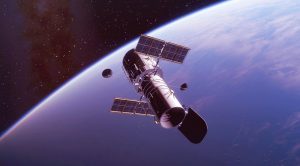 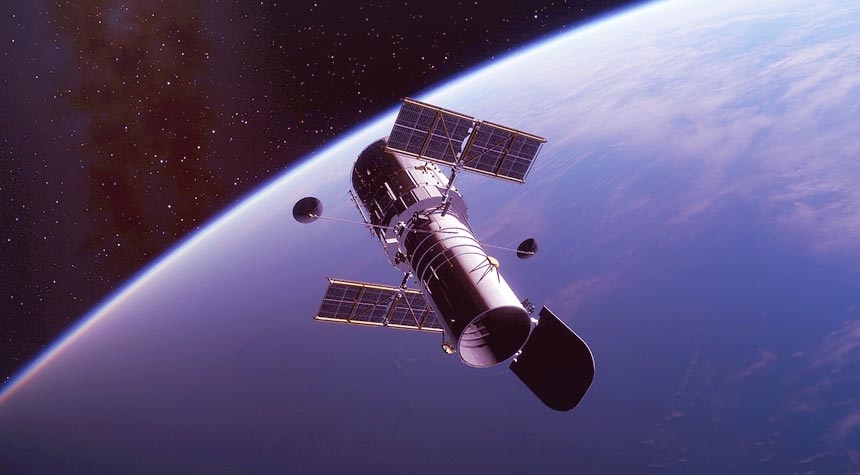 Scientists at NASA are breathing a sigh of relief now that the Hubble Space Telescope is operational again and providing more breathtaking views of the cosmos.

While in safe mode, the telescope stopped collecting data, did not point toward targets, and did not take pictures. The loss of the telescope’s ability to photograph galaxies, comets, and planets came as a disappointment to scientists, astronomers, students, and members of the public who relied on the spacecraft to help them better understand the universe. NASA said in a news release that Hubble has taken over 1.5 million observations of the universe, and over 18,000 scientific papers have been published with its data.

The Hubble team conducted a series of unsuccessful tests to determine the problem. By the end of June, some cast doubt on whether a fix was possible. For instance, Clay Anderson, a former NASA Space Shuttle astronaut, and resident of the International Space Station wrote in a tweet on Twitter that he believed Hubble was beyond repair. When asked by The Register, to clarify his statement, Anderson said he did not believe Hubble was “recoverable” or “repairable.”

Also writing on Twitter was Wayne Hale, NASA’s former space shuttle program manager, and flight director. Hale tweeted that the telescope could easily be repaired with the assistance of an LEO (low earth orbit) space shuttle. NASA, however, retired its space shuttles about a decade ago and has not replaced them.

As the spacecraft continued its orbit in safe mode, NASA decided to ask former staff members who had worked on Hubble in the 1980s for help. NASA’s retired space engineers and technicians agreed to reassemble and lend their expertise to the current team of investigators. Due to COVID-19 restrictions, some retired staff worked remotely on the project while others worked in person at NASA’s Goddard Space Flight Center in Maryland.

“That’s one of the benefits of a program that’s been running for over 30 years: the incredible amount of experience and expertise,” Nzinga Tull, Hubble systems anomaly response manager, said in a NASA news release. “It’s been humbling and inspiring to engage with both the current team and those who have moved on to other projects. There’s so much dedication to their fellow Hubble teammates, the observatory and the science Hubble is famous for.”

After reviewing documents that dated back 30 and 40 years, the newly formed team of more than 50 people determined that the problem was in the Power Control Unit, which NASA says is “designed to ensure a steady voltage supply to the payload computer’s hardware.”

The team conducted a procedure that involved switching to backup hardware and testing them on a high-fidelity simulator. After determining the switch was successful, the science instruments were brought to operational status. On July 17, Hubble began collecting scientific data once again.

Just as aging objects on Earth need repairs, the aging Hubble spacecraft has needed repairs since it launched in April 1990. The first repairs were performed by a crew of astronauts in December 1993. Since that time, four more shuttle missions were made to service the telescope.

The final shuttle mission occurred in spring 2009 when astronauts performed a number of maintenance tasks, upgraded the telescope’s scientific capabilities, and repaired components that had broken down since the previous mission. In 2011, NASA retired the US Space Shuttle, which ended servicing missions to Hubble.

When Hubble was launched in April 1990, NASA described the feat as “the most significant advance in astronomy since Galileo’s telescope.” The orbiting telescope was named after Edwin P. Hubble, an astronomer who was regarded as the “leading observational cosmologist of the 20th century.”

According to NASA, Hubble is as long as a large school bus and weighs as much as two adult elephants. The orbiting telescope travels around Earth at about 5 miles per second, which is about as fast as driving a car from the East Coast of the United States to the West Coast in 10 minutes.

The Hubble’s initial mission was to spend 15 years “probing the farthest and faintest reaches of the cosmos.” Surprisingly, the telescope has spent a little more than three decades taking pictures of planets, stars, and galaxies.

When Hubble returned to full operations on July 17, among the first observations of the spacecraft were aurorae on the planet Jupiter and two bizarre galaxies that are part of a program led by Julianne Dalcanton of the University of Washington in Seattle, who is surveying “oddball galaxies scattered across the sky.”

“I’ll confess to having had a few nervous moments during Hubble’s shutdown, but I also had faith in NASA’s amazing engineers and technicians,” Dalcanton said after the telescope returned to full operations.

As the NASA team worked on diagnosing the Hubble’s computer glitch in July, another team of NASA’s engineers was conducting tests on the James Webb Space Telescope, (JWST) a large space-based observatory that NASA calls Hubble’s successor.

The JWST is an international program led by NASA and its partners, European Space Agency (ESA), and the Canadian Space Agency. The ESA partnered with NASA to create the Hubble Space Telescope.

The United States space agency says the JWST, which is larger than the Hubble telescope, will go deeper into space and capture more information than Hubble. NASA further says the JWST’s mission includes “probing the mysterious structures and origins of our universe and our place in it.”

The United States is not the only country with plans to launch a new telescope. China is planning to put a large orbiting telescope in space by 2024. The Xuntian, which translates to “survey of the heavens” will complement China’s new Tiangong space station. Repairing, upgrading, and refueling the telescope could be performed by astronauts on China’s space station, rather than making remote repairs as NASA does now.

For now, NASA says the JWST is on track for a launch readiness date no earlier than October 31, 2021.