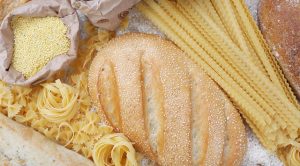 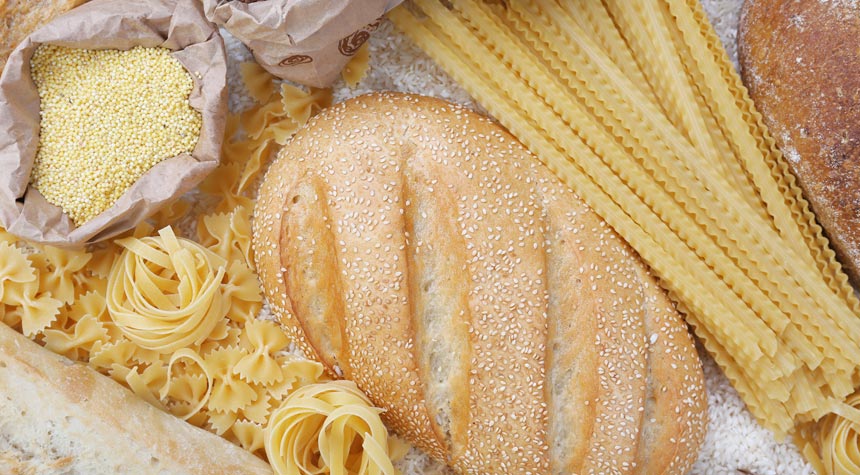 Bread and Pasta Linked to Lower Risk of Death

Bread and pasta go well together in a meal, but there’s usually concern over the high amount of carbohydrates. A new study, however, found that eating more protein from plant-based foods like pasta, bread, and cereal, was linked to a lower risk of death overall and death by cardiovascular disease.

While there have been studies on how high-protein diets promote weight loss and improve health, there have not been many studies exploring the association between plant protein versus animal protein and mortality.

According to the study published in the journal JAMA Internal Medicine in July, the link was strongest when people ate more plant proteins from foods, such as bread, cereal, and pasta than animal proteins, such as meat and eggs.

The current research supports findings from previous studies that showed the negative impact that red meat has on health. For example, a study published in JAMA Internal Medicine in February found that people who ate processed meat, unprocessed red meat, or poultry—but not fish—twice a week were at a high risk of developing cardiovascular disease.

The research team discovered the association between plant protein and lowered risk of death remained the same even when researchers took into account the participants’ lifestyle choices that could affect their health, such as smoking, diabetes, fruit consumption, vitamin supplements.

Researchers analyzed data on 416,104 men and women (237,036 men and 179,068 women) from the US National Institutes of Health–AARP Diet and Health Study between 1995 to 2011. Participants in the study took a questionnaire about their lifestyle and diet, including their intake of plant protein and animal protein.

On average, 15 percent of participants’ daily energy intake came from protein, with 60 percent coming from animal protein and 40 percent from plant protein.

The research team said their findings provide evidence that modifying one’s diet in favor of protein sources may influence health and longevity.

The team further noted that previous studies found that high-protein diets may help with weight and fat loss by making people feel fuller for longer and use up more energy. What’s more, swapping some carbohydrates for proteins has been associated with improved cardiovascular measures, such as blood pressure.

Study Results Could Lead to Dietary Modification of Protein

According to the study’s authors, the study’s findings provide evidence for public health recommendations regarding modifying the choice of protein sources that may promote health and longevity.

The authors noted that the study participants’ 15 percent calorie intake from protein was similar to that of the general U.S. population, which is between 15 to 16 percent. Statistics from the Centers for Disease Control and Prevention (CDC), shows that, on average, 15 percent of calories consumed by the U.S. population comes from protein.

While the study shows the benefits of eating protein from plant-based foods, the authors said the research is limited because they relied on the participants to answer their questionnaires honestly. In addition, most participants were non-Hispanic white, which means the findings might not relate to other racial or ethnic populations.