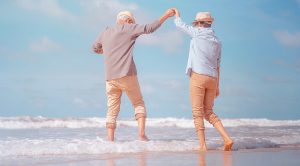 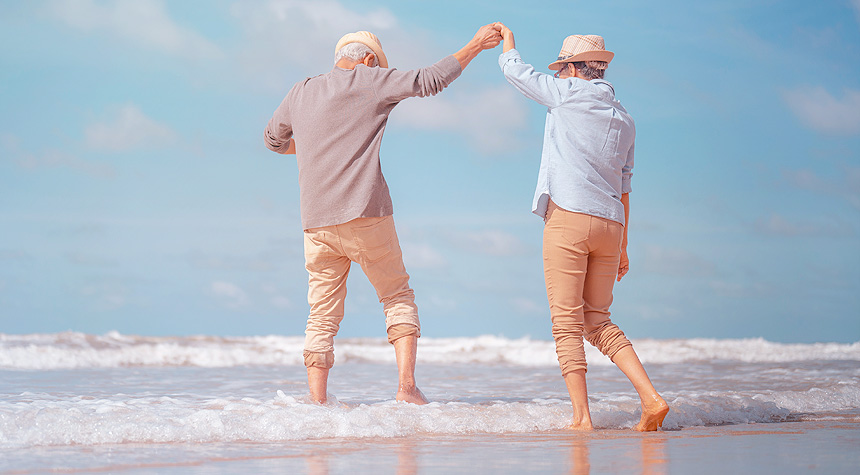 Recreational therapists say that activities done for enjoyment and exercise provide physical and sensory stimulation, which improves brain function. Recreational activities also help in reducing behavioral symptoms of dementia, such as agitation, aggression, screaming, and wandering, according to an article in the journal, Geriatrics & Aging.

What’s more, activities like fishing, exercise classes, and dancing, provide people with dementia a chance to interact with others and avoid social isolation. Research has shown that social isolation can increase the risk of developing dementia, depression, and chronic illnesses.

Health care delivery systems, like the multi-state Trinity Health organization, are using recreational therapy in their programs for older adults. Trinity Health of New England, for example, operates Mercy LIFE (“Living Independently for the Elderly”), an adult day program for people 55 years old and over. Seniors with mild and moderate dementia and Alzheimer’s disease also participate in the program.

According to Trinity Health, Mercy LIFE not only provides physical activity for seniors but helps them use—and improve—their cognitive skills. In some cases, Mercy LIFE was so effective that some seniors no longer used medications for treating symptoms.

The program offers activities that include:

Studies have found that recreational activities help slow the progression of Alzheimer’s and prevent the development of the disease.

Recreational therapy includes a wide range of physical and mental activity, from working crossword puzzles to ice skating. Other indoor and outdoor activities found helpful include:

Recreation time can also include social activities, such as dining out, being with young children, going to religious or civil activities, and volunteering.

A review of research conducted over the past two decades continues to provide evidence of the benefits of recreational therapy for people with Alzheimer’s disease and other forms of dementia.

A study published in the Journal of American Geriatrics Society focused on the effectiveness of recreational activities for nursing home residents with dementia. The facility used for the study had a structured day activity program for adults with dementia that included music, crafts, exercise, relaxation, reminiscence, food preparation, and games. The program’s goal was to provide mental and physical stimulation.

The residents were divided into a control group and an experimental group.
The control group participated in regular nursing home activities such as arts and crafts, entertainment, discussion groups, and bedside sensory stimulation. Six months later, researchers noticed a positive change in behavior disorders of residents in the experimental group. The experimental participants used less psychotropic medication, had fewer physical restraints, and were more likely to participate in activities.

The Number of Dementia Patients Expected to Increase

With more people expected to develop Alzheimer’s disease in the future, recreational therapy will continue to be part of long-term care programs for dementia patients.

As more people begin to turn 65, the “Baby Boomer” population is projected to increase in the next 10 years, according to the U.S. Census. The share of this population of individuals born between 1946 and 1964 is expected to reach 18 percent by 2030.

Without breakthrough medical treatment that can prevent, slow down or cure Alzheimer’s, the association projects 13.8 million people 65 years old and older will develop the disease by 2050.