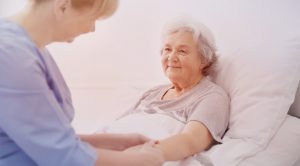 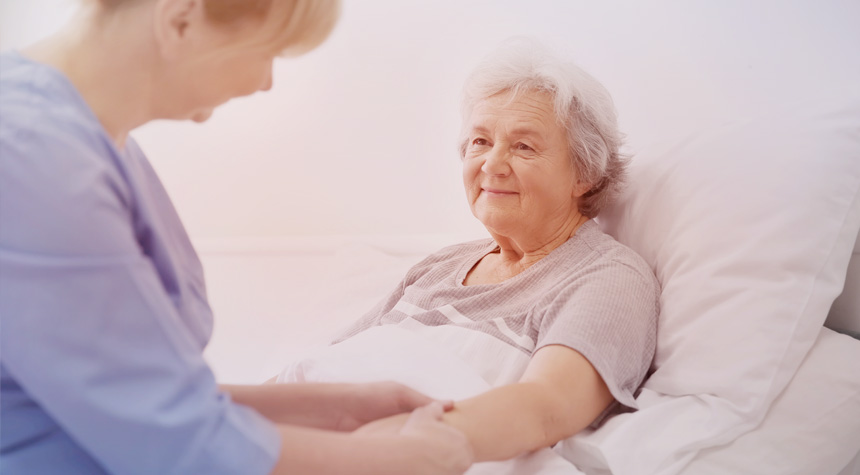 With two prominent influenza strains now ravaging the country – including one that got off to a very early head start – the 2019-2020 flu season has turned out to be particularly severe – especially for kids.

According to the U.S. Centers for Disease Control (CDC), flu season activity is currently high in the United States and expected to remain high in the coming weeks.

As of February 21st, the flu had sickened more than 29 million people across the United States. At least 280,000 of its victims required hospitalization and over 16,000 have died.

So far, this season’s tally of flu-related deaths includes 105 children – double the number of pediatric fatalities that had occurred by this point last year.

Why This Flu Season is So Severe

The current flu season got off to a quick start when a strain called B/Victoria – which usually shows up in early spring – appeared on the scene before December. A second strain – A/H1N1 – only began circulating in the last few weeks.

As a result, a B-strain flu is now predominant in the United States – something that hasn’t happened in nearly 30 years. The B-strain also happens to have a strong predilection for striking children and young people.

“We’re seeing lots of children and more young adults at the present time,” Dr. William Schaffner, a professor at Vanderbilt University and medical director of the National Foundation for Infectious Diseases recently told NBC News. “That’s a reflection of the dominance of flu B.”

While pediatric flu cases have been problematic this year, seniors remain among those most at risk from influenza – regardless of the viral strain.

In fact, people over 65 have accounted for 70-to-80% of all flu-related deaths and 50-to-70% of all hospitalizations in recent years.

Because of age-related changes to the immune system, older adults may not be able to fight off the influenza virus. They’re also more likely to experience serious – and potentially life-threatening – flu complications, including bronchitis and pneumonia.

There’s Still Time to Get a Flu Shot

The flu season generally wraps up sometime in April, so the number of new cases should begin to slow in the coming weeks. But for the time being, influenza remains a serious threat for the young and old alike.

The best way to protect yourself and your loved ones are to get vaccinated against the flu – even this late in the season. According to the CDC, this year’s flu shot is about 50% effective against the B strain and 37% effective against the A strain. The vaccine also offers “substantial protection” for those ages 6 months to 17 years old, reducing flu-associated doctor visits among children by 55%.

While anything less than 100% might not sound impressive, it’s actually much better than last year’s vaccine, which was only 29% effective in preventing the flu. And if you do end up contracting influenza this season, being vaccinated will likely lessen its severity.

An annual flu vaccine is recommended for nearly all Americans at least 6-months of age. Because older immune systems might not respond as well to a traditional flu shot, seniors are encouraged to ask their doctor about so-called “enhanced” vaccines, which have been specifically formulated to provide those over 65 with added protection against influenza.

What Else You Can do to Protect Against the Flu

Once you’ve been vaccinated against the flu, there are a number of other measures you can take to ward off illness:

To protect others, be sure to sneeze and cough into your sleeve or a tissue – even if you don’t have the flu. And remember to throw your tissue away.

Finally, if you have the flu, stay home while you’re sick and for at least 24 hours after your fever is gone. Adults with the flu can spread it to others starting the day before symptoms appear – and up to 5 to 7 days after they first feel symptoms. Children may be able to spread the flu for even longer than 7 days.