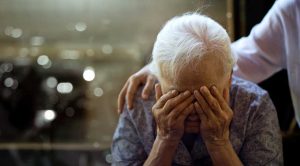 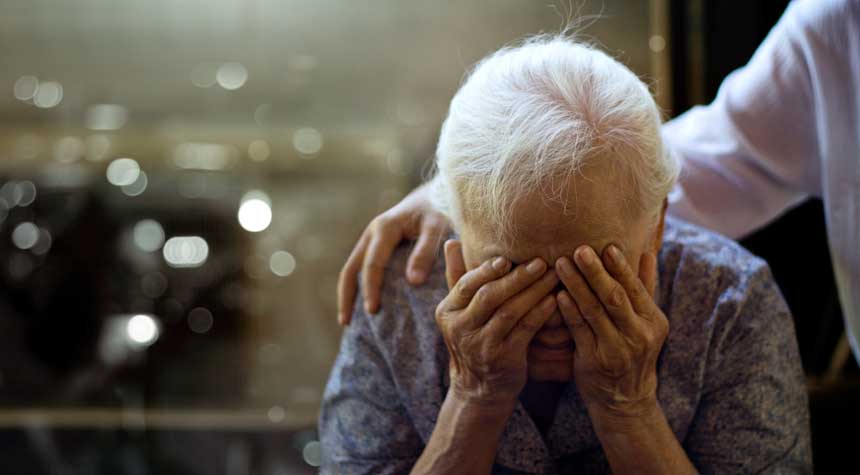 “This improves our understanding of the causes of these conditions and identifies new targets to investigate to potentially detect the disease earlier and develop new treatments for both types of conditions,” Dr. Adewuyi said in a statement.

Alzheimer’s disease is a progressive brain disease that affects memory, thinking, and behavior. It is the most common cause of dementia, a general term for the loss of memory and other cognitive abilities serious enough to interfere with daily life, according to the Alzheimer’s Association. Alzheimer’s disease accounts for 60-80 percent of dementia cases.

The ECU research team reviewed data with genetic information for about 400,000 people to determine if there was a connection between gut health and Alzheimer’s disease. The team found multiple genes that showed up in both Alzheimer’s disease and gastroesophageal reflux disease (also known as GERD), peptic ulcer disease, gastritis-duodenitis, irritable bowel syndrome, and diverticulosis.

Upon further investigation of the shared genetics, the researchers noticed many people had high cholesterol levels. Dr. Adewuyi said abnormal levels of cholesterol are associated with a risk of developing both Alzheimer’s disease and gut disorders. Moreover, there is also evidence that high cholesterol can transfer into the central nervous system, which can result in abnormal cholesterol metabolism in the brain, according to Dr. Adewuyi.

The cholesterol link is important since the study’s findings suggest cholesterol-lowering medications (statins) could be therapeutically beneficial in treating both Alzheimer’s disease and gut disorders.

While the study does not conclude that gut disorders cause Alzheimer’s or vice versa, Professor Simon Laws, the Centre for Precision Health’s director and study supervisor, said the results of the team’s research are still valuable.

“These findings provide further evidence to support the concept of the ‘gut-brain’ axis, a two-way link between the brain’s cognitive and emotional centers and the functioning of the intestines,” Professor Laws said in a statement.

Amanda Sauceda, a registered dietician and gut health nutritionist, welcomes the study’s findings because of its focus on gut health. “These findings are really cool and leave me wanting more,” Sauceda said in an interview with Eat This, Not That! “To me, the study’s big takeaway is the importance of a gut-healthy diet even if we aren’t fully aware of the connections between the gut and Alzheimer’s.”
Sauceda, the creator of The Mindful Gut program, noted fiber is the “common thread” between good gut health and healthy cholesterol. “This means that you can double your efforts by focusing on eating fiber-rich foods,” she said.

The vast majority of Americans do not consume the amount of fiber recommended for good health, according to a 2017 analysis published in the American Journal of Lifestyle Medicine. The study concluded that 95 percent of adults and children fail to consume the recommended fiber intake of 19 grams to 38 grams per day, depending on gender and age.

The study cited reasons why Americans do not consume much fiber, such as the popularity of gluten-free diets and other food trends that are inherently low in dietary fiber and confusion over what foods are good sources of fiber.

Oatmeal is one of the most familiar high-fiber, heart-healthy foods and comes highly recommended by nutrition experts. Oats contain a type of soluble fiber called beta-glucan, which lowers blood glucose and cholesterol levels and reduces the risk of heart disease and diabetes, according to the Mayo Clinic. Beta-glucan also promotes healthy gut bacteria and intestinal health.

Besides the popular breakfast food, other foods that are good sources of dietary fiber include:

Sauceda recommends taking “baby steps” when starting a gut-healthy diet.
“Your gut likes consistency, if you change things up fast, it’ll throw it for a loop,” Sauceda says. So, “small changes build momentum and give your gut more time to acclimate.”

Fiber-rich foods should be combined with a variety of other foods. So, Sauceda recommends adding a new fruit, vegetable, or herb to your pantry.
Sauceda explains that “it’s too early to say that good gut health can prevent Alzheimer’s Disease, but we can say that focusing on your gut can have a wide variety of benefits.”