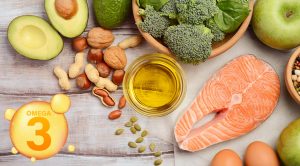 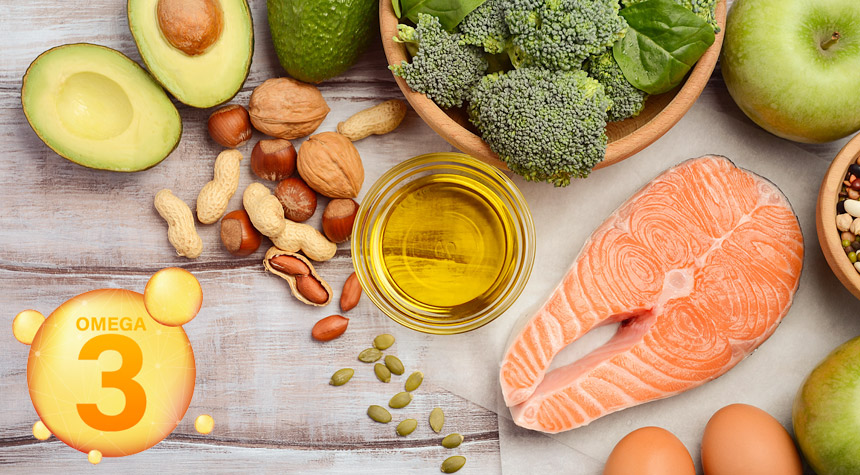 Doctors generally warn that having high levels of saturated fatty acids in the body can lead to major health problems that can shorten a person’s life expectancy. But not all fatty acids are bad. A new study has found that omega-3 fatty acids can potentially increase life expectancy by almost five years.

Higher levels of omega-3 fatty acids in the blood are good predictors of mortality, according to the study published in The American Journal of Clinical Nutrition. What’s more, increasing these acids in the blood even by 1 percent is similar to people lowering their mortality risk when they quit smoking.

Scientists involved in the study wanted to determine how omega-3 fatty acid levels in the blood are related to life expectancy. The study involved investigators from the Hospital del Mar Medical Research Institute (IMIM) in Barcelona, Spain, The Fatty Acid Research Institute in Sioux Falls, South Dakota, and several universities in the United States and Canada.

“Having higher levels of these acids in the blood, as a result of regularly including oily fish in the diet, increases life expectancy by almost five years,” the study’s author, Dr. Aleix Sala-Vila, said in a news release. Sala-Vila is also a postdoctoral researcher in IMIM’s Cardiovascular Risk and Nutrition Research Group.

In contrast, “Being a regular smoker takes 4.7 years off your life expectancy, the same as you gain if you have high levels of omega-3 acids in your blood,” Sala-Vila says.

What Are Omega-3 Fatty Acids?

Omega-3 fatty acids are a type of polyunsaturated fat—one of the healthy fats—that helps to build brain cells, provides calories that give the body energy, and support the heart, blood vessels, and the immune system.

There are three main types of omega-3: Eicosapentaenoic acid (EPA), Docosahexaenoic acid (DHA,) and Alpha-linolenic acid (ALA). Since the body does not make omega-3 fatty acids on its own, EPA and DHA are found in fish and other seafoods, such as:

ALA is mainly found in some nuts and plant oils, such as:

Researchers used data from 2,240 people over the age of 65 who were monitored for an average of 11 years. The older adults were enrolled in the Framington Offspring Cohort, a heart health study that began in 1971 in Framington, Massachusetts.

Based on the data, scientists in the IMIM study concluded that four types of fatty acids, including omega-3, contributed to a longer life expectancy. Of the four, two of the fatty acids are saturated fats, which are usually linked to cardiovascular disease. Sala-Vila said the results reaffirm that “not all saturated fatty acids are necessarily bad,” which is what researchers have been noticing recently.

The study reinforces the idea that small changes in a diet “in the right direction can have a much more powerful effect than we think, and it is never too late or too early to make these changes,” Sala-Vila said.
Researchers in the omega-3 study say they would like to test their results with a similar population outside of the United States, that is more racially and economically diverse.

The Benefits of Omega-3

Omega-3 has also been found to:

According to the American Heart Association (AHA), large-scale epidemiologic studies suggest that omega-fatty acids from plants and fish and certain other seafood are beneficial to people at risk for coronary heart disease.

The AHA recommends eating a serving (3.5 ounces cooked) of oily fish, like salmon and sardines, at least twice a week. The AHA considers a serving as slightly bigger than a checkbook.