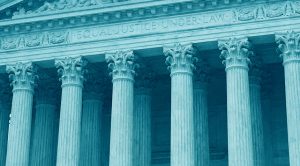 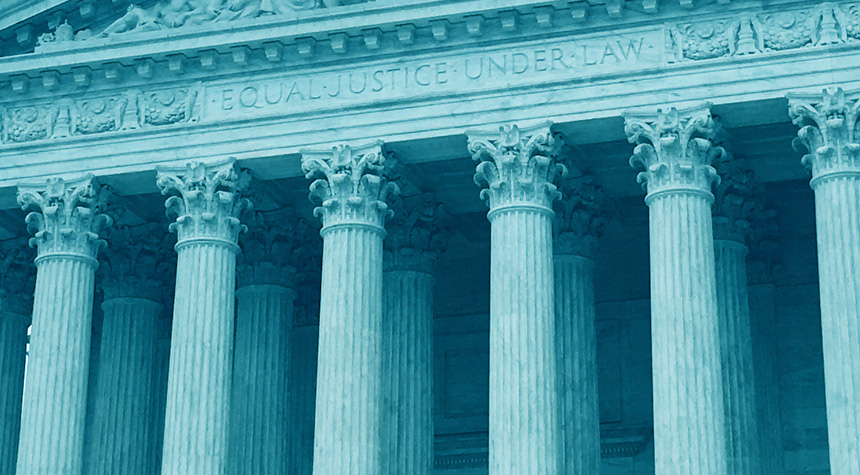 State authorities have been tightening up elder abuse laws and creating more penalties for crimes against older adults.

Tennessee, for instance, heightened the penalties for serious elder abuse crimes when the Elderly and Vulnerable Adult Protection Act took effect on January 1, 2020.

Under the new measure, elder abuse felonies went from being a class C felony, punishable by three to 15 years in prison, to a class B felony which carries a penalty of eight to 30 years in prison.

Tennessee is a mandatory reporting state which means that anyone who witnesses or suspects elder abuse must report it.

Elder abuse occurs in nursing homes, assisted living facilities, and even in an older adult’s own home. Because of this, legislation that states are passing covers any location where abuse takes place.

Florida, which has a growing population of adults over 60, has also increased its penalties for elder abuse. For instance, abuse of an older adult in a nursing home is a felony. A person convicted of a third-degree felony faces up to five years in prison while a first-degree felony carries a penalty of up to 30 years in prison.

While physical abuse usually gets more attention when it comes to highlighting harm done to seniors, elder abuse can also include emotional and psychological abuse, abandonment and neglect, and financial exploitation.

It is difficult to know for sure just how many seniors suffer abuse because studies suggest that elder abuse is underreported.

The National Elder Abuse Incidence Study suggests that only 1 in 14 cases are reported to authorities. The New York State Elder Abuse Prevalence Study found that for every elder abuse case that was known to programs and agencies, 23.5 were unknown. Globally, only 1 in 24 cases of elder abuse is reported, according to the World Health Organization.

In many cases, adults are afraid to report abuse because they are either afraid the abuser will do more harm or the abuser is a family member.

Legislation passed in Michigan in 2019 could help seniors who may be fearful of reporting the crime. The law gives police officers a way to better identify elder abuse when investigating incidents involving seniors.

The officers have a special form that prompts them to make certain observations and ask questions about abuse, neglect or financial exploitation. According to Michigan lawmakers, the guide helps police to make an accurate observation about potential abuse.

Other states are requiring more business professionals and institutions to report suspected crimes against seniors.

Minnesota, for instance, passed a measure in 2018 that requires state-registered broker-dealers and investment advisers who suspect financial abuse or exploitation of an older adult or a vulnerable senior to report the suspicion to the state’s Commerce Department or the Minnesota Adult Abuse Reporting Center.

The measure, passed in 2018, requires anyone convicted of fraud and exploitation of an older adult to pay full restitution and an additional fine of up to $50,000.

According to Wilson, each year, older adults nationwide lose about $2.9 billion to fraud and financial exploitation and only 44 out of every 1,000 cases are reported to the appropriate authorities.

Besides increasing criminal penalties, new legislation states are passing prevents abusers from receiving any type of financial benefits from the older adults they were convicted of abusing. One example is the state of Illinois.

A new Illinois law, which took effect on January 1, 2020, prevents anyone—including family members—convicted of assault, aggravated assault, battery, and aggravated battery of an older adult or a person with a disability from receiving an inheritance, property, or any other interest from the older adult.

The law was inspired by a court case in which a person convicted of battering an 88-year-old disabled woman was paid for performing caregiving services for the woman.

Abuse at the Hands of Caregivers

In certain cases, those who abuse older adults are caregivers who are not related to their clients. And, seniors who heavily depend on caregivers to help them with daily living activities, such as dressing, bathing, and toileting, may be reluctant to turn them into the authorities.

At FCP Live-In, our caregiver candidates are highly scrutinized before the agency hires them. We run in-depth background checks on a state and national level for each applicant.

We also have an extensive hiring process, which includes three rounds of interviews, for those who eventually get hired as in-home caregivers.

What’s more, our field supervisors make random visits to our clients’ homes to make sure our caregivers are maintaining FCP Live-In’s high standards of care and trust among clients and their family members.

Everyone Required to Report Elder Abuse

Elder abuse can happen anywhere and by anyone. This is one reason why federal, local, and state authorities encourage everyone to protect older adults by looking out for warning signs of abuse and reporting (even anonymously) any type of abuse or suspicions of abuse as soon as possible.