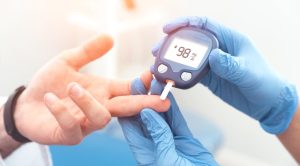 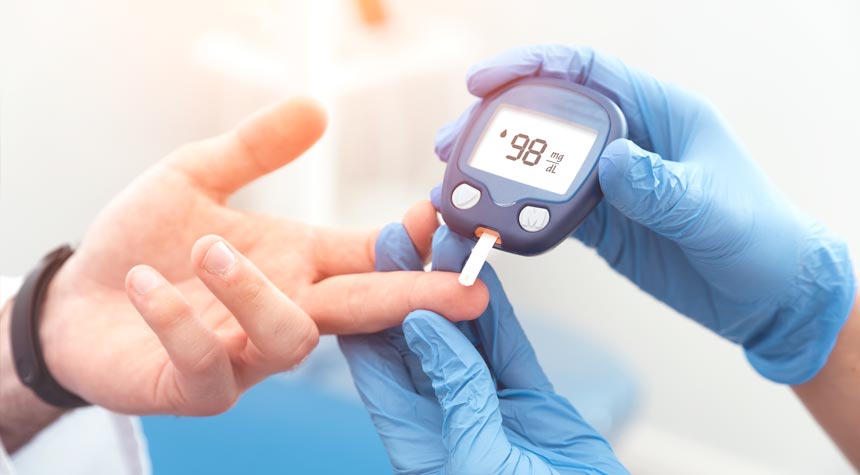 Insulin in Pills for People with Diabetes?

People with type 1 diabetes may not need to give themselves daily insulin injections now that a University of California Riverside (UCR) research team has developed a chemical “tag” that can be added to insulin pills.

In recent years, researchers have tested ways for people with diabetes to take insulin orally rather than using injections or insulin pumps. Currently, only people with type 2 diabetes can take pills to manage their condition, and pills work best when used along with meal planning, weight loss, and exercise, according to the American Diabetes Association (ADA).

People with type 1 diabetes must give themselves insulin injections several times a day, which is especially tough for those who do not like needles. While taking insulin in pill form would be ideal, insulin would be quickly broken down by the digestive enzymes in the stomach and prevented from going into the bloodstream.

The UCR research team found a way to add a tag made up of a small peptide (which is like a protein fragment) that would allow oral medication for diabetes to reach the bloodstream through the intestines.

“Because they are relatively small molecules, you can chemically attach them to drugs, or other molecules of interest, and use them to deliver those drugs orally,” Min Xue, UCR chemistry professor who led the research, said in a news release about the discovery.

The chemical tag was discovered when the UCR researchers tested something unrelated and noticed that peptides were making their way into cells.

“It took us by surprise,” Xue said. “We always wanted to find this kind of chemical tag, and it finally happened serendipitously.”

What is Type 1 Diabetes?

Type 1 diabetes is a chronic disease caused by the pancreas making very little or no insulin, a hormone that moves blood sugar, also known as glucose, into the cells so the body can use it for energy. Blood sugar cannot get into cells without the help of insulin. When blood sugar is prevented from moving, it builds up in the bloodstream, resulting in high sugar levels. Insulin lowers glucose levels by allowing sugar to level into the bloodstream and enter the cells.

Insulin is also necessary for people with type 2 diabetes, a condition in which the pancreas does not make enough insulin or resists insulin. The U.S. Centers for Disease Control and Prevention (CDC) reports that the year 2021 marked the 100th anniversary of the discovery of insulin. Prior to the discovery of insulin, people with diabetes did not live long lives, the CDC says. Insulin can be injected under the skin with a syringe, an insulin pen, or an insulin pump.

While there is no cure for diabetes, the condition can be managed through diet, oral medications, or insulin. According to the CDC, 37.3 million Americans—about 1 in 10—have diabetes. In addition, about 1 in 5 people with diabetes do not know they have it.

Currently, diabetes is growing at an epidemic rate in the United States, according to the ADA. In fact, the ADA reports that 1.4 million new cases of diabetes are reported each year. In 2019, nearly 1.9 million Americans, including 244,000 children and adolescents, had type 1 diabetes, the ADA’s statistics show. Although Type 1 diabetes usually develops in children, the condition can occur at any age.

UCR Teams Up With USC Researchers to Test Chemical Tag

The UCR research team wanted to determine whether the peptide could move through the body. So, the investigators worked with Dr. Kai Chen’s team at the Keck School of Medicine at the University of Southern California (USC) and fed the peptide to mice.

Using a PET scan, which is typically used on humans to identify cancer, heart disease, and other conditions, the researchers saw the peptide accumulate in the intestines, move into the bloodstream, then into the animals’ organs.

The success of this test left the team hopeful that they could chemically tag a wide variety of other drugs to change the way the molecules move through the body.

“Quite compelling preliminary results make us think we can push this further,” Xue said. “This discovery could lift a burden on people who are already burdened with illness.”