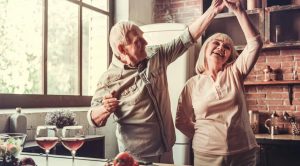 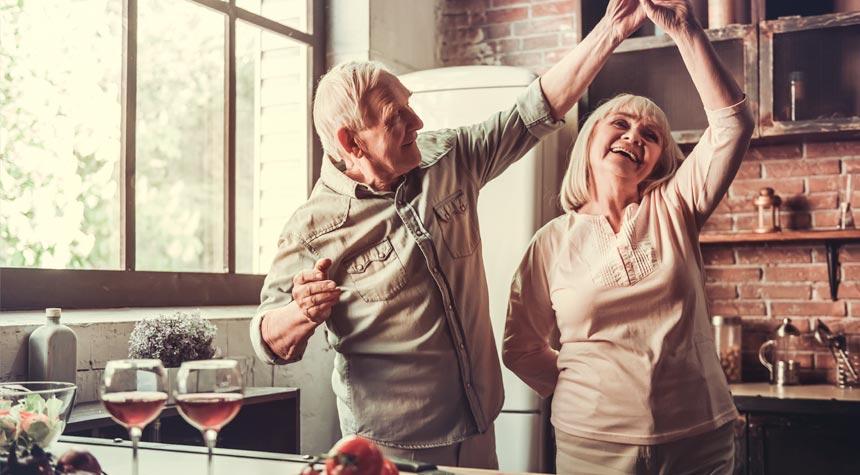 Health: Pairing These Foods Together Could Increase Your Risk of Dementia

Many studies have found that poor diets consisting of sodium, refined sugar, and fat can lead to serious health conditions and impact brain health. Now, a new study shows that consistently eating a combination of highly processed meats and starchy foods may increase the risk of dementia.

Previous research has already shown that a healthy diet of fruits, vegetables, and foods rich in vitamins and antioxidants are good for the brain and may lower the risk of dementia.

The latest study looked at different combinations of foods, described as “food networks,” and they may affect the brain. The study was published in April 22, 2020, online issue of Neurology, the medical journal of the American Academy of Neurology.

Study Based on Dietary Survey

In the food frequency questionnaire, participants were asked to describe what types of food they ate over the year, and the frequency, from less than once a month to more than four times a day.

Information from the food questionnaire was used to compare what foods were often eaten together by study participants who had dementia and those who did not have dementia.

While there were few differences in the number of individual foods that participants ate, researchers noted a substantial difference in the overall food groups between study participants who had dementia and those who did not have dementia.

The study showed people who developed dementia were more likely to combine processed meats such as sausages, cured meats, and patés with starchy foods like potatoes, alcohol, and snacks like cookies and cakes.

Processed meats were a “hub” in the food networks of people with dementia. Participants who did not develop dementia had many small food networks. The participants combined meat with a variety of healthier foods, such as fruit and vegetables, seafood, poultry, or meats.

The study’s author, Dr. Cécilia Samieri, of the University of Bordeaux in France, said the findings may suggest the frequency of combining processed meat with other unhealthy foods—rather than average quantity—may be important to the risk of developing dementia.

In contrast, a more diverse diet that includes a variety of healthy foods is related to less dementia, according to the study.

Researchers saw differences in food networks years before people with dementia were diagnosed. Samieri said the findings suggest that studying diets by looking at food networks may help “untangle the complexity of diet and biology in health and disease.”

Limitations of the Study

Researchers noted limitations to the study. One limitation was having participants to accurately recall their diet when completing the food questionnaire instead of having researchers monitor the participants’ diets.

Another limitation was recording diets only once, years before participants developed dementia. So, any changes in diet over time were unknown.