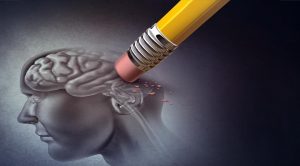 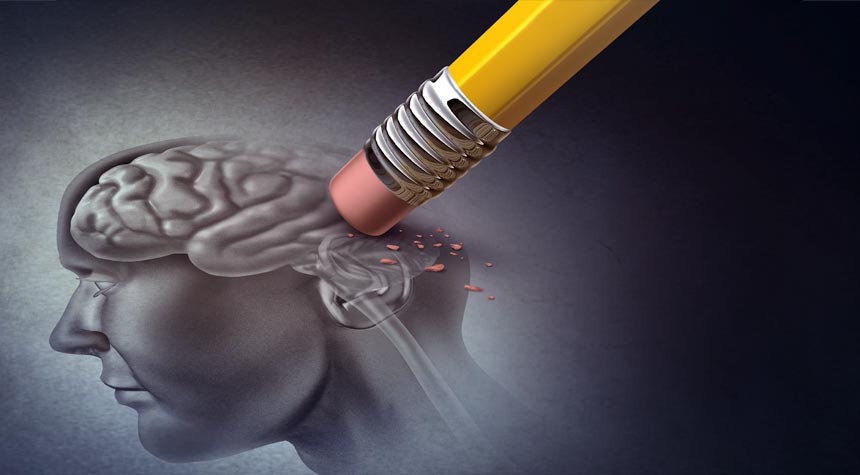 Dementia In The Movies

Viggo Mortensen was at his mother’s funeral when he began writing down stories people were telling about her. The award-winning actor’s mother, Grace, died in 2015 due to complications from dementia.

Mortensen (Green Book, The Lord of the Rings trilogy, Eastern Promises) heard some of the stories before but, at the funeral, they were told from a different point of view. The Captain Fantastic star asked himself, “How can people remember the same person and the same event so differently?”

Based on those stories and dealing with other family members who had dementia, Mortensen crafted a movie script that takes a different approach to the subject of dementia. Previous movies about dementia usually take the perspective of family members or partners caring for loved ones (The Savages, The Notebook) or a person’s journey toward accepting a dementia diagnosis (Still Alice).

Mortensen’s movie, Falling, is part of a trend of new movies that offer more realistic insights from the point of view of the person with dementia. For instance, the 2020 Australian horror film, Relic, depicts dementia as somewhat of a demon that haunts, a daughter, mother, and grandmother.

Mortensen has first-hand knowledge of how the cognitive disorder can affect a family. After his mother died in 2015, Mortensen’s father, Viggo Peter Mortensen Sr., who also had dementia, died less than two years later. What’s more, Mortensen said three of his grandparents, his stepfather, aunts, and uncles battled dementia.

In his 2020 drama, Falling, in which he makes his directorial debut, Mortensen plays John Peterson, a middle-aged man, who is gay and lives with his husband, Eric (Terry Chen) in Los Angeles. Because John’s father, Willis (Lance Henriksen) is in the early stages of dementia, John forces him to sell the family farm and move to California.

Willis moves in with his son until John and his sister, Sarah (Laura Linney) can find a home for Willis that is closer to them. Things go awry, however, not just because of Willis’ dementia, but also because of his conservative, homophobic, and racist views. Although father and son clash, they both try to effectively communicate with each other and repair their relationship. The story is told in the present, but father-and-son flashbacks are interwoven in the movie.

Progressive memory loss is the focus of Florian Zeller’s 2020 UK drama, The Father. The French filmmaker said he shot the movie in a disoriented way because he wanted the audience to have an experience of “what it could mean to lose everything, including your own bearings.”

In The Father, adapted from Zeller’s 2012 stage play, Anthony, (Oscar-winner Anthony Hopkins), believes he is living in his own place when in reality, he is living with his daughter, Anne (Olivia Colman), and her husband, who eventually becomes frustrated with his father-in-law.

At one point, Anthony tells his caregiver, Laura (Imogen Poots), that she reminded him of his daughter Lucy, whom he has not seen for months but does not know why. Laura told Anthony that she was sorry about Lucy, who died in a car accident, but Anthony does not understand what she is talking about.

After Anne and her husband divorced, Anne moves to Paris and visits Anthony occasionally on weekends. Anthony does not realize that Anne is divorced and has moved him into a nursing home.

Anne tried her best, but she understands that “love isn’t enough,” Zeller explains. The filmmaker said he wanted to show his audience the difficulty of becoming “the parent of your own parent or to leave them in an institution.” Anthony eventually has an emotional breakdown because of his inability to understand his world and realizing that he is all alone.

Reassuring a Person With Dementia

People living with dementia experience a “profound loss” of their ability to negotiate new information and stimulus, which can cause agitation and anxiety, according to the Alzheimer’s Association. At the same time, it’s easy for family members and caregivers to become frustrated and irritated with their loved ones.

In these situations, the Alzheimer’s Association suggests that caregivers:

The point is to create a calm environment by removing stressors that cause agitation and anxiety, and reassuring them that they are safe, and “everything is under control.”

In certain situations, Mortensen suggests joining the person’s point of view, to a certain extent, to prevent them from becoming upset and confused.

With his movie, Falling, Mortensen said he wanted to show that “what they’re seeing and remembering is very real and very present to them unless you mess with it.”