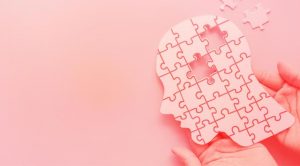 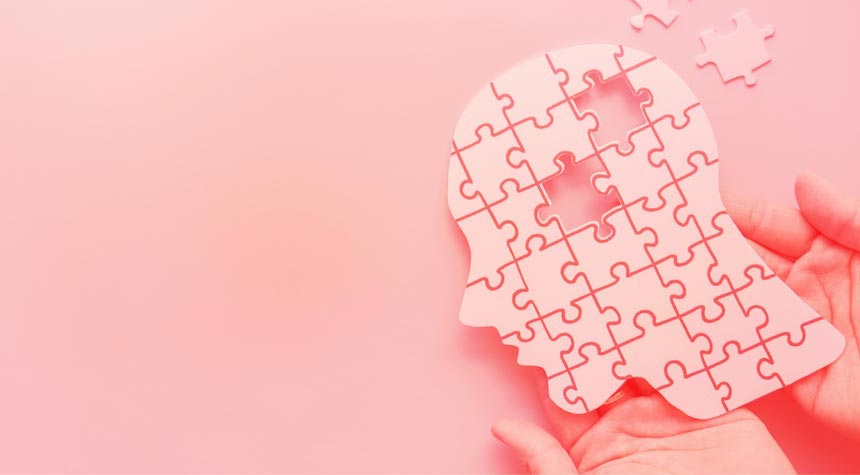 For years, scientists have been conducting studies to better understand Alzheimer’s disease, for which there is no cure, and find treatments that may slow the progression of the disease. Some experts believe a recently approved drug, Aduhelm, could help slow cognitive decline. But Adulhelm has been surrounded by controversy since the U.S. Food and Drug Administration (FDA) granted the drug accelerated approval in June.

Alzheimer’s disease, the most common form of dementia, affects parts of the brain that control thought, memory, and language. The progressive disease begins with mild memory loss and eventually leads to loss of the ability to carry on a conversation, as well as an inability to carry out daily living activities.

As many as 5.8 million Americans were living with Alzheimer’s disease in 2020, and that number is projected to triple to nearly 14 million people by 2060, according to the U.S. Centers for Disease Control and Prevention. In addition, the number of people diagnosed with the disease doubles every five years beyond 65.

Previous studies focused on plaques and tau as the sources of Alzheimer’s disease. The studies suggest that plaques form when protein pieces, called beta-amyloid, clump together. Tau, an abnormal protein, builds up in the brain and gradually kills the nerve cells essential for learning and forming new memories.

In their new study, the international team found that there are already aggregates in multiple regions of the brain, “so trying to stop the spread between regions will do little to slow the disease,” Dr. Georg Meisl from Cambridge’s Yusuf Hamied Department of Chemistry, the first author of the research article, said.

The study, led by researchers at the University of Cambridge in the United Kingdom, was published in the journal, Science Advances.

What was unique about the latest study was the team used brain samples of deceased Alzheimer’s disease patients along with PET scans from living Alzheimer’s patients to track the aggregation of tau. Previous research on Alzheimer’s disease usually involved animals, such as mice, to determine how the disease spreads in the human brain.

The investigators also developed a mathematical model to simulate the progression of Alzheimer’s disease and applied it to five different imaging datasets.

The research team believes their methodology could be used to help develop treatments that slow the progression of Alzheimer’s disease by targeting the replication of tau seeds.

“The key discovery is that stopping the replication of aggregates, rather than their propagation, is going to be more effective at the stages of the disease that we studied,” said Sir David Klenerman, the study’s co-senior author and a professor at the UK Dementia Research Institute at the University of Cambridge.

Costs and controversy have limited the use of the latest Alzheimer’s disease treatment drug, Aduhelm. In June, Aduhelm became the first new drug receiving FDA approval for Alzheimer’s treatment since 2003. Aduhelm was touted as the first drug on the market to remove amyloid in the brain for patients in the early stages of Alzheimer’s disease. Aduhelm is an intravenous drug administered in a monthly infusion that lasts one to three hours.

Prior to approving the drug, the FDA reviewed two large studies, one of which concluded that Aduhelm was able to delay the loss of memory and thinking. Results from the other study showed no clear benefit of Aduhelm in improving a person’s cognitive abilities.

The drug has also divided caregivers and medical professionals that provide Alzheimer’s care. While the Alzheimer’s Association supported Aduhelm, large medical organizations like Cleveland Clinic and Massachusetts General, said they will not prescribe the drug.

Marwan Sabbagh, an Alzheimer’s specialist at the Barrow Neurological Institute in Phoenix, Arizona, said only a handful of his patients are taking the drug. While there are risks and complications that need to be managed, Sabbagh sees Aduhelm as a “new opportunity to see if we can slow (Alzheimer’s) down.”

Dr. Mia Yang, an assistant professor in geriatrics at Atrium Health Wake Forest Baptist Medical Center, said patients have asked her about the benefits and side effects of Aduhelm. The most commonly reported side effects of the drug include headache falls, confusion, brain swelling, and small brain bleeding.

Once she explains them to her, Yang said, “no one has said, ‘sign me up.’”

What observers are also noticing is that the U.S. Centers for Medicare and Medicaid Services have not yet determined whether Medicare will cover Aduhelm, which is expected to cost $56,000 over a year. Because many private insurers are also not covering Aduhelm, patients and their families will have to pay out of pocket if patients are prescribed the drug.