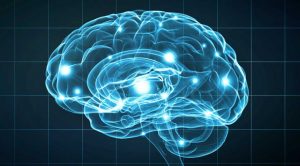 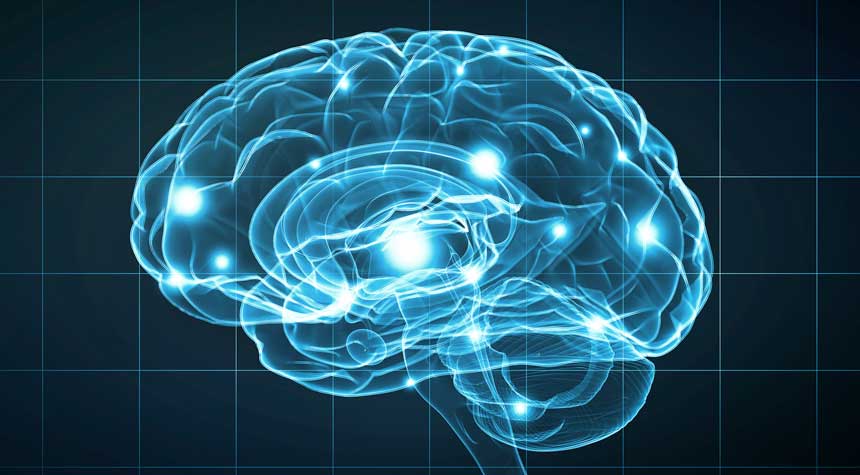 Alzheimer’s Disease: Brain scans reveal a culprit in the cognitive decline of Alzheimer’s

Researchers can now observe the widespread loss of nerve cells in the brains of living patients with early stages of Alzheimer’s disease thanks to advanced imaging technology developed by scientists at Yale University.

Scientists have long believed that the destruction of brain synapses, or connections between nerve cells in the brain, caused a cognitive decline in people with Alzheimer’s disease. Investigators, however, could only explore this belief in living patients with severe cognitive decline or by examining the brains of people with moderate to severe Alzheimer’s disease who had died.

Now, Yale’s new positron emission tomography (PET) imaging technology can track the loss of synapses in living patients over time, which provides a better understanding of the development of cognitive decline in individuals, said Dr. Christopher van Dyck, senior author of the study published on the imaging scan and director of Yale’s Alzheimer’s Disease Research Center.

The technology scans glycoprotein 2A (SV2A), a protein found in all areas of the brain. The protein is reduced when brain synapses are damaged. Now, researchers can see synaptic changes in the brains of people in all stages of Alzheimer’s disease, from early stages to advance stages.

According to van Dyck, who is also a professor of psychiatry, neurology, and neuroscience, PET scanning technology can also measure synaptic loss even when Alzheimer’s disease symptoms have not yet manifested.

More than 6 million Americans are living with Alzheimer’s, a progressive brain disease that causes problems with memory, thinking, and behavior. Alzheimer’s disease, which does not have a cure, is the most common cause of dementia and accounts for 60 to 80 percent of dementia cases, according to the Alzheimer’s Association.

Memory loss is mild in the early stages of the disease. But symptoms become worse in the late stages of Alzheimer’s. For example, individuals can no longer take care of themselves, and have difficulty speaking, swallowing, and walking.

The Alzheimer’s Association reports that a person with the disease, on average, lives four to eight years after diagnosis but can live as long as 20 years, depending on other factors.

The Yale scientists tested its technology by measuring metabolic activity at the brain synapses of 45 people, between the ages of 50 to 85, who had been diagnosed with mild to moderate Alzheimer’s disease. The team measured each person’s cognitive performance in five key areas:

The research team found that people who had a loss of connection between brain cells had lower test scores on cognitive tests. They also found that synaptic loss was a stronger indicator of poor cognitive performance than the loss of the overall volume of neurons in the brain, which occurs as Alzheimer’s disease progresses.

According to the Yale team, the results of their study confirmed previous research showing the association between synaptic density and cognitive performance. The findings also suggest that “this correlation extends to the early stages of AD (Alzheimer’s disease),” the authors wrote in their study, which was published on February 17 in Alzheimer’s & Dementia: The Journal of the Alzheimer’s Association.

Prior to the most recent study, the Yale scientists tested the PET imaging technology in 2020 and published results in Alzheimer’s & Dementia: The Journal of the Alzheimer’s Association. In this study, the scientists compared the density of synapses in people in the early stages of Alzheimer’s with people who had no evidence of the disease.

The researchers discovered that the loss of synapses in people in the early stages of Alzheimer’s was particularly high in areas surrounding the hippocampus, a part of the brain involved in learning and forming memories.

Dr. Adam Mecca, assistant professor of psychiatry at Yale and the first author of the study, said the PET scanning technology allows researchers to “detect widespread synaptic losses throughout the brain.”

“This gives us confidence that we may use these results as a biomarker outcome for therapeutic trials, which could help speed the development of new drugs to combat the disease,” Mecca said in a news release about the study.