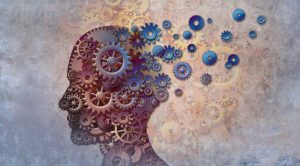 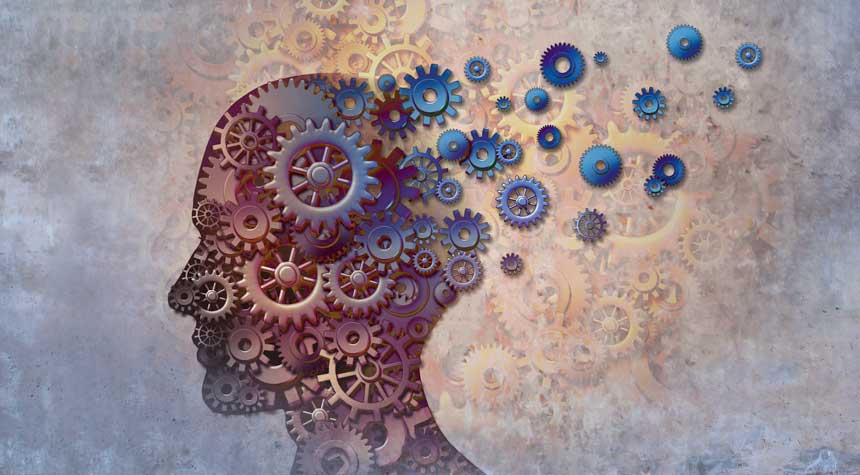 A Neurologist’s Tips for Fighting Memory Loss and Alzheimer’s

If you’re over 50 and find yourself misplacing your keys, forgetting why you went into a room or trying to remember a familiar friend’s name, you may be worried that you’re developing Alzheimer’s disease.

“In America today, anyone over 50 lives in dread of the big A,” neuroscientist Dr. Richard Restak writes in his latest book, The Complete Guide to Memory: The Science of Strengthening Your Mind.

Memory lapses are the single, most common complaints people over 55 raise with their doctors, according to Restak, who is 80 years old and still a clinical professor of neurology at George Washington University Medical Center in Washington, D.C. But much of what people describe turns out to be nothing to worry about, he said.

Forgetfulness is a normal part of aging, but that does not necessarily mean that older adults are developing Alzheimer’s disease, according to the National Institute on Aging (NIA).

As you get older, changes occur in all parts of the body, including the brain. As a result, some people may have trouble learning new things, or they do not remember information as well as they once did or lose things like their glasses. These are signs of “mild forgetfulness, not serious memory problems, like Alzheimer’s disease,” the NIA says.

Sometimes forgetfulness is not due to a memory problem but because people are just not paying attention, said Restak, a past president of the American Neuropsychiatric Association and author of more than 20 books on the human brain.

“Inattention is the biggest cause for memory difficulties,” Restak said. “It means you didn’t properly encode the memory.”

The good news is that you can improve your memory with practice, he said. Restak says one way to pay attention and improve your memory is through visualization. For instance, Restak said he recently had to memorize the name of a doctor, Dr. King. So, he visualized a male doctor “in a white coat with a crown on his head and a scepter instead of a stethoscope in his hand.”

Besides not paying attention, the NIA says certain medical conditions, medication side effects, and not eating healthy foods can cause memory problems. However, most problems should go away once a person gets treatment or stops taking medication, or starts eating more nutritious meals.

So, forgetting where you placed your car keys is not a cause for alarm. The real cause for concern is when you start finding your keys in your refrigerator or other unlikely places.

Similarly, Restak said he noticed people in the early stages of dementia stop reading fiction because it’s too difficult to remember what the characters said or did a few chapters earlier. This is unfortunate, Restak said, because reading complex novels is a “valuable mental workout in itself.”

Our memory naturally begins to decline in our 30s, which is why Restak supports activities and exercises that strengthen memory. The following are some of Restak’s tips for developing and maintaining a healthy memory:

Memory is very important because it is linked to who we are, it binds people together as they reminisce about a shared past, and past experience gives life meaning and texture, according to Restak.