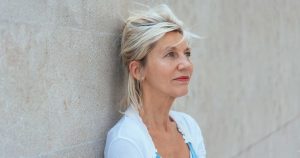 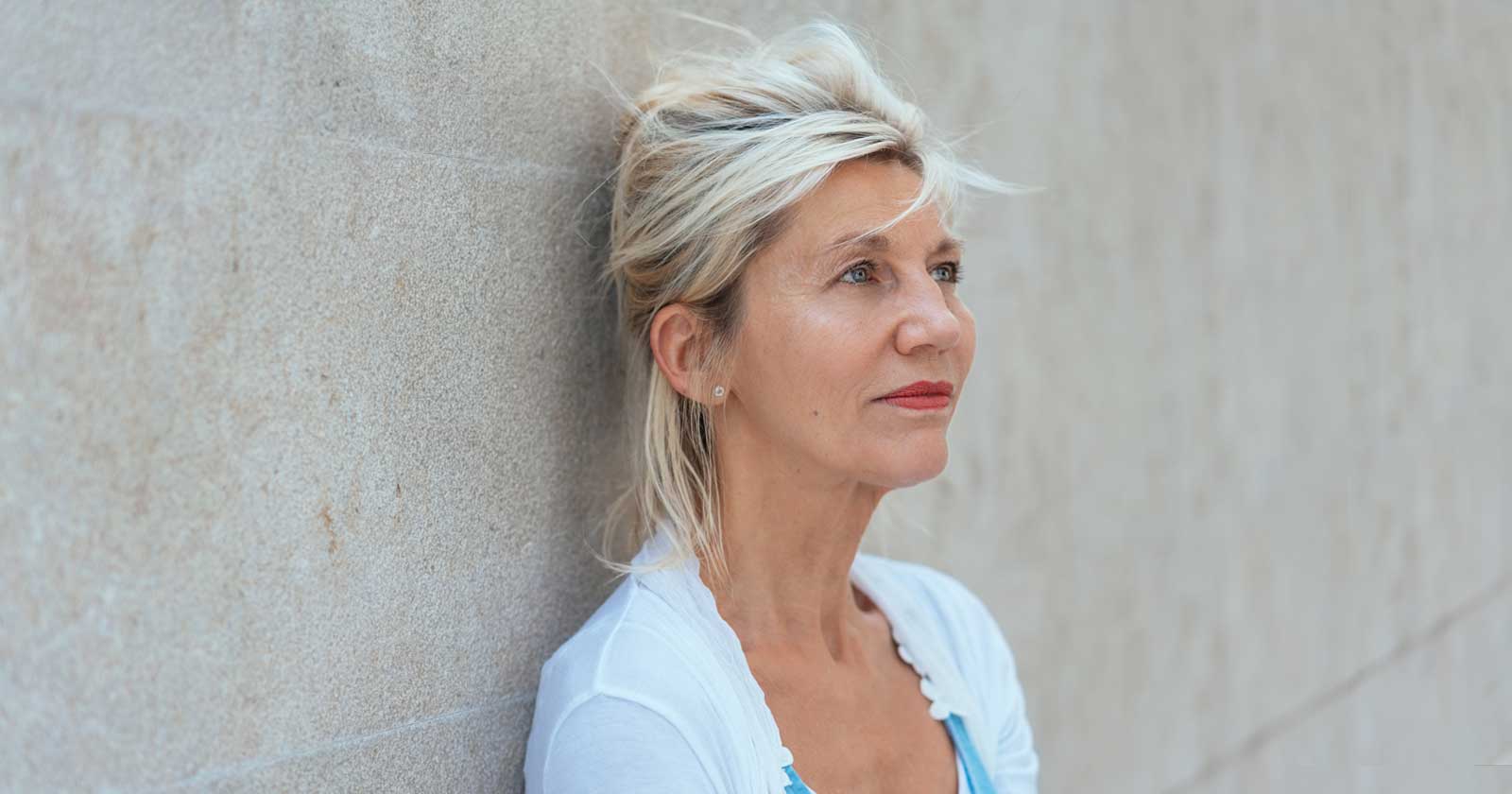 Worried You Can’t Afford Health Care? You are not alone

A large number of adults in their 50s and 60s plan to put off retirement or are thinking about delaying it, to keep their employer’s health insurance, according to a national survey.

Nearly half (45 percent) of participants in the National Poll on Healthy Aging had little or no confidence that they could afford health insurance costs when they retire.

More than 1,000 people between the ages of 50 and 64 responded to the poll, conducted in late 2018, and sponsored by AARP and the University of Michigan. Of the survey respondents:

In the year prior to the survey, 14 percent of participants said they kept a job specifically to have employer-based health coverage.

The rising cost of health care has future retirees worried about its affordability. The costs of annual premiums continue to increase as well as the deductibles, the amount an individual has to pay upfront before the insurance company begins to pay.

Most workers have a big concern about health care costs increasing faster than their wages, KFF President and CEO Drew Altman said in a press release about the 2019 survey results.

According to KFF’s 2019 survey, average family premiums increased 54 percent since 2009, while employee contributions jumped 71 percent. At the same time, wages have only increased 26 percent and inflation only 20 percent.

In addition, the survey showed 1 in 8 workers pay deductibles of at least $3,000, while over 28 percent of workers are in plans with a deductible of at least $2,000.

But even with a subsidy, many people find the government’s health care reform program unaffordable, primarily due to ACA cost increases.

The landmark health care legislation enacted in 2010 by President Barack Obama, has an uncertain future. Republicans have been trying to repeal the ACA, more commonly known as “Obamacare,” since 2016.

The National Poll on Healthy Aging respondents said they followed media reports about possible changes to the ACA, as well as to Medicare or Medicaid. A majority of participants (68 percent) said they were very or somewhat concerned about changes to their health care coverage because of federal policy changes.

In early March, the U.S. Supreme Court announced that it would hear a case challenging the constitutionality of the ACA, which currently covers about 20 million people.

A federal district judge in Texas ruled in 2018 that the ACA’s individual mandate, and the ACA itself, was unconstitutional. The individual mandate required most Americans to obtain a minimum amount of health insurance or pay a tax penalty.

The ruling was appealed to the 5th Circuit Court of Appeals, where a three-member panel agreed that the individual mandate was unconstitutional but did not rule on whether the entire ACA was unconstitutional. The appeals court judges, instead, sent the case back to the district court judge for further analysis.

Some healthy aging survey respondents said they are delaying getting treatment for a health problem because of the out-of-pocket costs involved.