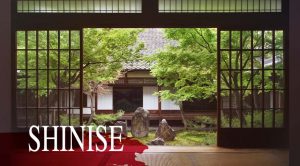 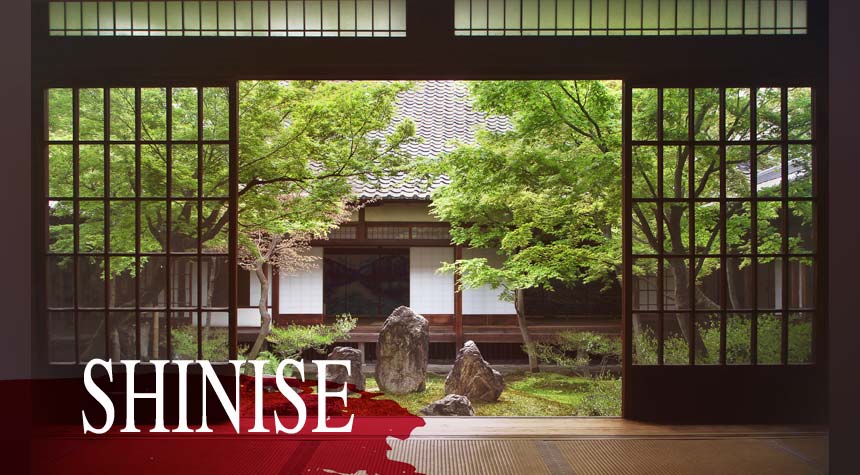 Ichiwa, a small shop in Kyoto, Japan, that sells toasted mochi, had fewer customers in 2020 due to the coronavirus disease 2019 (COVID-19). While the pandemic caused an economic crisis that forced businesses worldwide to permanently closed their doors, Ichiwa continued operating.

Naomi Hasegawa, whose family owns Ichiwa, said her family began selling the grilled rice flour cakes 1,000 years ago, and she has no plans of stopping now.

Ichiwa is what is known in Japan as a “shinise,” a business that has been in operation for at least 100 years. The top priority of each generation in a shinise is carrying on family traditions and using core values in their decision-making process regarding their company.

The operating principles of a shinise are completely different from companies that look to maximize profits, scale up their size, market share, and growth rate, said Kenji Matsuoka, a professor emeritus of business at Ryukoku University in Kyoto. The goal of a shinise is to have a long-term view of carrying on the business, which Matsuoka compares to “a runner in a relay race” who “passes the baton.”

Many shinise are small companies, but there are also large companies like, Nintendo, which started in 1889 producing playing cards, and Kikkoman, the soy sauce maker, which launched in 1917. 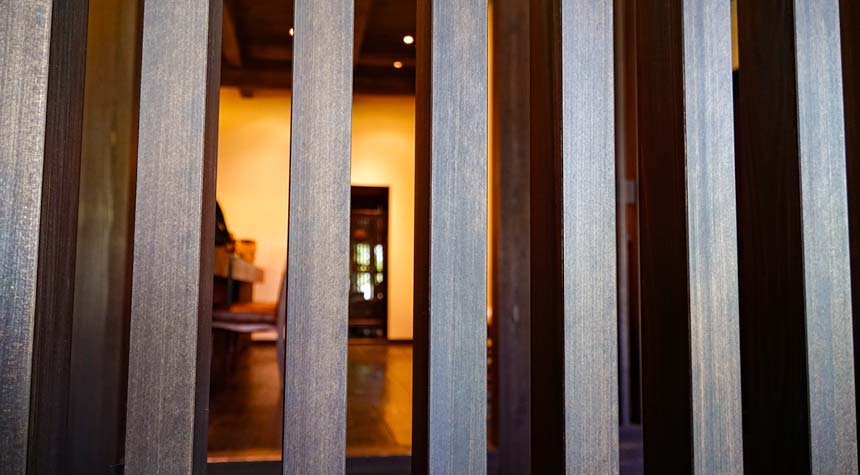 While COVID-19 financially devastated companies around the world in only a matter of months, how can shinise continue operating during a pandemic, as well as the rise and fall of empires, plagues, wars, and national disasters that occurred over the centuries?

Experts say it’s the operating principles of Japanese companies that place tradition and stability over profits and growth. For instance, Japanese companies do not increase their capital expenditure after making profits, according to Tomohiro Ota, an analyst at Goldman Sachs. What’s more, Ota said small businesses are more likely to have low debt levels and about one to two months of operating expenses on hand.

Similarly, larger businesses typically accumulate large cash reserves to make sure they can meet payroll and other financial responsibilities in times of economic downturns.

Toshio Goto, a professor at the Japan University of Economics Graduate School and representative director of the Research Institute of Centennial Management, surveyed companies that were at least 100 years old. According to Goto’s survey, more than a quarter of the businesses said they had reserve funds to operate for two years or longer.

For the most part, shinise has an aversion to risk (preferring lower returns with known risks rather than higher returns with unknown risks). And, small businesses often own their own facilities and depend on family members to keep down payroll costs down and save money.

Shinise owners walk a fine line between preserving tradition and adapting to changing market conditions. When a company’s main product is not enough to sustain it, some owners find it necessary to expand their company’s offerings to stay afloat.

For example, a textile manufacturer, Hosoo, was founded in 1688. In 1923, the ninth generation of the Hosoo family began making kimonos. In 2019, 12th generation family members launched Hosoo’s first range of lifestyle products, such as home furnishings and electronics, at its five-story flagship store in Kyoto.

Another shinese company, Nabeya Bi-tech Kaisha, also known as NBK, began in 1560 making cast-iron products, which included kettles. By the 1940s, the company began manufacturing machine components that are now being sold around the world.

Expansion is not as easy for some centuries-old companies, especially for those like Tanaka Iga Butsugu in Kyoto, which has been making Buddhist butsudan (shrines for temples and households) since 885.

Masaichi Tanaka, the company’s 72nd president, said the pandemic has made it tough for business, but what’s making it even more difficult is changing trends in society. For instance, Tanaka said fewer people are going to temples now and new homes are not being built with special rooms where butsudan are traditionally located. And, for a company that was built on religious tradition, Tanaka said, “there is little room for innovation.”

At Ichiwa, the family turned down a request from Uber Eats to start online delivery of mochi, the sole item on the menu for the past 1,000 years. The profits from sales of mochi do not provide much for her large family to live on, Hasegawa said, but at least the business is still operating.

Hasegawa, now 60, said she sometimes feels the weight of carrying on her family’s history. However, she remembers how family members are told at a young age to “carry on” as long as one of them is still alive. So, the business keeps going, she said, “because we all hate the idea of being the one to let it go.”