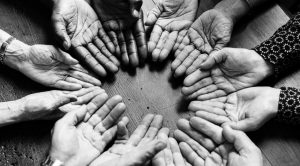 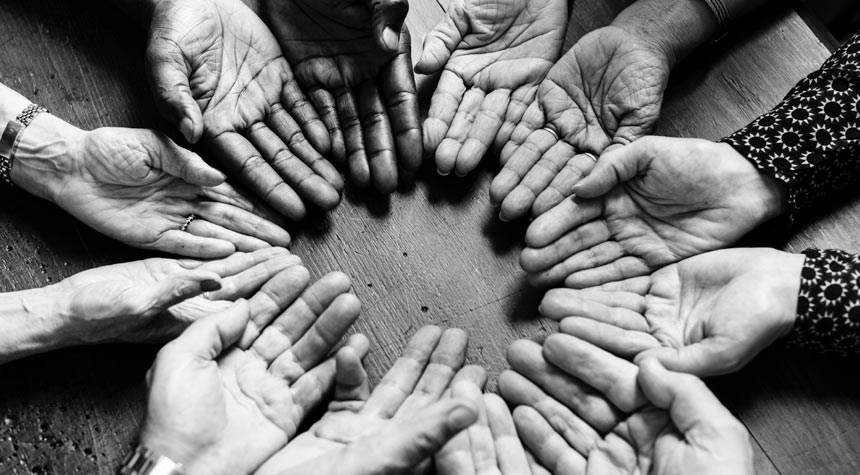 Millions of seniors can expect a raise next year, now that the Social Security Administration has announced its intention to boost monthly benefit checks by 1.6% starting in January 2020. For the average retiree collecting Social Security, that means an extra $24 per month or $288 per year. While the increase – officially known as a Cost of Living Adjustment, or COLA – doesn’t quite measure up to the 2.8% raise announced for 2019, it still looks like a pretty good deal.

Unfortunately, looks can be deceiving. That’s because the government’s method for calculating COLAs is deeply flawed. As a result, the average Social Security retiree has actually lost thousands of dollars in buying power over the past 10 years.

How Social Security COLAs are Calculated

Since 1975, Social Security COLAs have been calculated based on the Consumer Price Index for Urban Wage Earners and Clerical Workers (CPI-W), which consists of eight major spending categories:

Within those categories are dozens upon dozens of subcategories, all of which have various weightings. Those weightings are used to determine a single figure indicating whether or not inflation is present.
Social Security COLA calculations are based on CPI-W readings from the third quarter (July through September) of each year.

Social Security COLAs and the CPI-W: What’s the Problem

The problem is, the CPI-W doesn’t accurately reflect the kinds of inflation most likely to impact seniors. That’s because urban and clerical workers generally have very different living expenses than most Social Security retirees.

In 2011, the Bureau of Labor Statistics conducted an experiment comparing the CPI-W with the Consumer Price Index for the Elderly (CPI-E), which measures spending habits of those over the age of 62. Not only were medical costs almost double in the CPI-E, but housing expenses were also significantly higher as well. At the same time, the costs associated with apparel and certain other expenses were much higher in the CPI-W.

Because the CPI-W routinely undervalues the expenses that most impact Social Security retirees and overvalues those that don’t matter as much, it’s not a great baseline for determining COLAs.

What this Means for Seniors Collecting Social Security

According to The Senior Citizens League (TSCL), this flawed calculation has caused the annual COLA increase to dip an average of 1.4% over the past 10 years. In fact, deflation in the CPI-W actually resulted in no COLA increases for 2011, 2010, and 2016, while 2017 saw an increase of just .3%. Even last year’s seemingly generous COLA of 2.3% was erased due to increases in Medicare Part B premiums.

As a result, the purchasing power of Social Security dollars has declined by 18% in just the past decade, meaning that a retiree with an average benefit of $1,075 per month lost more than $15,200 in financial growth between 2010 and 2019.

This isn’t a new issue. For a while now, members of both parties in Congress have agreed that the CPI-W doesn’t accurately measure the inflationary pressures most retirees face. But they can’t come to an agreement on a solution. Democrats have proposed replacing the CPI-W with the CPI-E, as the latter index obviously provides a better measure of inflation’s impact on seniors.

Unfortunately, Republicans aren’t fans of the CPI-E either, asserting that it’s too experimental. They’ve proposed tying Social Security COLAs to something called the Chained CPI, which assumes that inflation will cause consumers to trade down to less expensive, but similar goods. For example, opting to buy chicken when the price of beef goes up.

But because no other inflationary index accounts for this so-called “substitution bias,” there’s a good chance tying Social Security to the Chained CPI will actually reduce COLAs even further. With the parties firmly opposed to each other’s proposals, it’s doubtful the Social Security COLA conundrum will be solved anytime soon. In the meantime, seniors who depend on the program will be forced to cope with an eroding level of purchasing power for the foreseeable future.